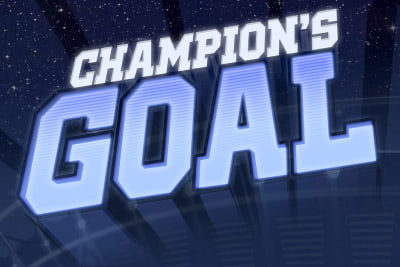 Elk Studios have created a Football themed slots game with this latest release. Players can find its 5 reels set upon a background showing crowded stadium, with chants and cheers to being heard during the game.

All the graphics used in the Champion’s Goal slots game are of the highest quality and some may think that the main characters are in actual real life. But the two male football players and the two female supporters are simply a part of the inspired design of this Elk Studios release.

However, some players may find it a little confusing that all the options are hidden. The Control Panel and other settings can only be found by hovering over certain corners of the gaming screen. Yet this is something which is fairly easy to get a hang of with a little practice.

Casinos that use an Elk Studios platform is where players can find this online slots game. And as Elk Studios are only a small software company they tend to concentrate on the mobile market so this recent offering is sure to prove appealing to players of all levels.

Red and Blue are the main colors used in the design of this online slots game. Lower paying numbers include a Blue 9 and 11 symbol, and a figure 8 and 10 are in Red. There is also a Flare and a Fan versus a Riot Cop upon the 5 reels of the game.

The main characters in the game are two opposing team Players, and two cheering Female Fans. Again these are shown in the teams Blue or Red colors.

The Champion’s Goal Logo is the Wild symbol in this particular video slots. Other than the Scatter and Bonus Symbol this can change icons on the screen to help create more winning combinations.

When a Football symbol is found players will receive a “Free Kick” Bonus. Here the Football flies from the reel, clearing it to allow other symbols to fall. With this Feature, there are further chances to add to the jackpot amount as all winnings at this point are also given a 5x Multiplier.

There are 20 winning paylines included in this slots game, 10 of each color running from either side. For example, if the player rolls a block of 3 or more Red symbols from right to left they will be awarded 3x Free Spins and 3x Sticky Wilds are added to the reels. This is called the Cascading Tifo Bonus Round and can increase a player’s initial wager substantially.

In this Elk Studios slots game a Golden Trophy is the Scatter symbol, however, this can only be found on the 3rd reel. When these become stacked players can take advantage of 7x Free Spins. If a Golden Trophy appears during this Bonus Round then 1x additional Free Spin is awarded for a maximum of 3x.

A Referee symbol also provides players with more opportunity to add to their winnings. When he appears on the reels a Wild is added to each corner and becomes Sticky while a single Free Spin takes place.

The first thing that a player needs to do before starting this particular online slots game is deciding how much they wish to wager. As there is only one coin allowed on each of the 20 winning paylines, this can prove appealing to low rollers. However, the wager can range from 0.25 to 100.00 which does attract those who prefer to bet higher amounts.

Once the 5 reels are set to spin there are numerous ways for players to increase their winnings. Players can be awarded 1x to a possible 10x Free Spins, and there is also the chance to receive a 5x Multiplier on all winnings during the Football Bonus Round.

Sticky Wilds are also a Bonus Feature which is included in this slots game. These are activated during the Cascading Tifo Round and when the Referee symbol appears.

Elk Studios have incorporated an Auto Play Feature in their mobile slots creation. This means that players can enjoy the game even if they prefer to be less interactive with the software. Setting the reels to spin automatically for a certain amount of times, or until the maximum wager is reached.

With a RTP of an average 95.7% any player who enjoys the Football theme can have plenty of fun in the Champion’s Goal slots game. 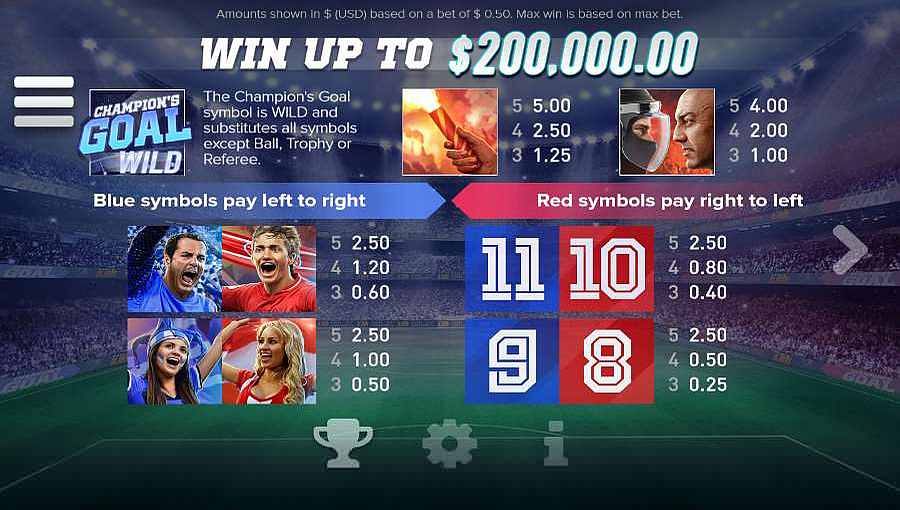 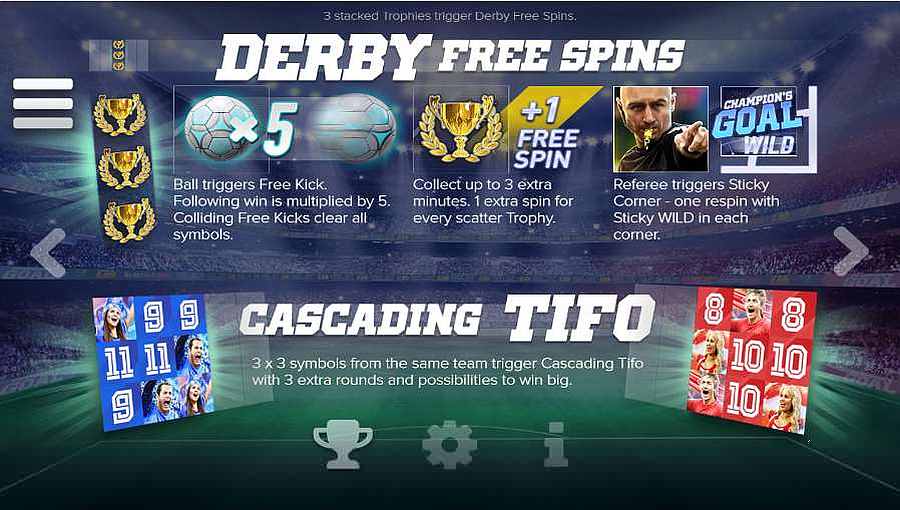 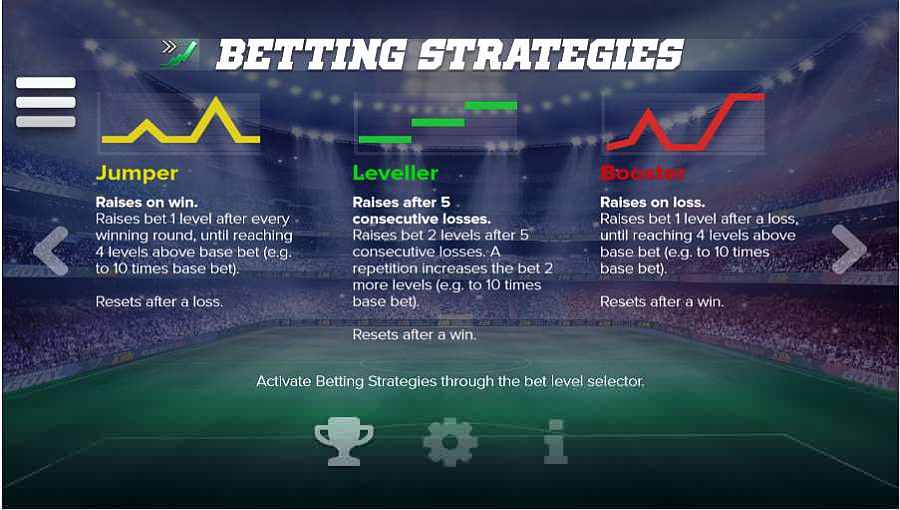 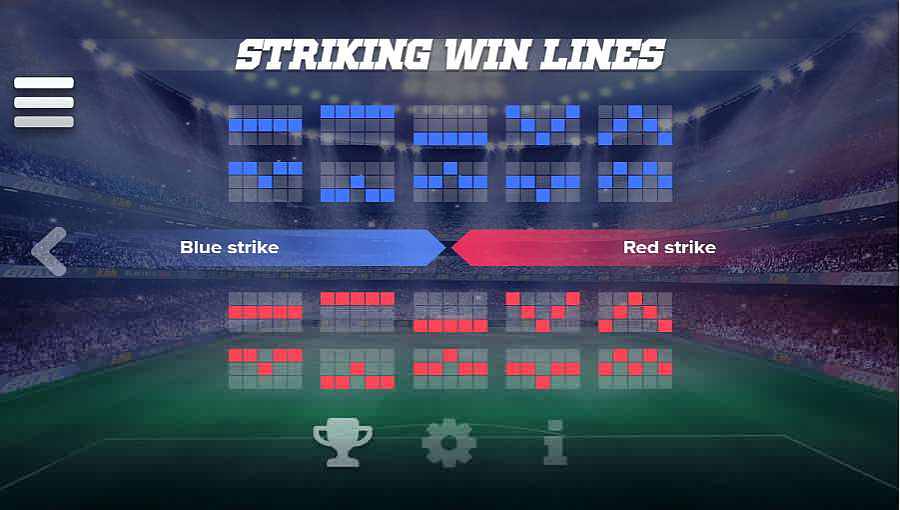 Champion’s Goal is a non-progressive 5 reel 20 payline video slot machine from ELK Studios, it has a Football theme, and comes with a wild symbol, scatter symbol, free spins and has a maximum jackpot win of $200,000.00