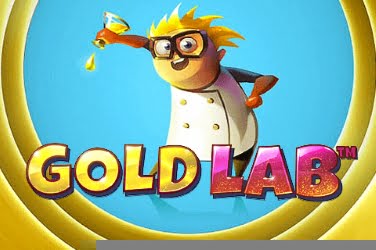 There are perhaps some people who still believe in the concept of Alchemy. Yet it is the idea of chemists using various potions to turn a base metal into gold that is the inspiration for this slots game. Enticing players with various features to keep them entertained as they watch their initial coins turn into some big wins to be claimed.

Players can find the 5 reels exposed within a large machine which is set upon a bright blue background. A crazy haired Scientist in his white lab coat is watching over from the left and his character will become animated if a winning combination is located during play. This and the laid back sound effects which can be heard throughout adds to the fun atmosphere that Quickspin have created in this online slots game.

Since its release in August 2016 players have been able to access this casino game whether they are on a Desktop, Tablet or Mobile device. And by using bright bold colors and giving all the graphics a high quality cartoony appearance there are players from around the globe who are enjoying all there is on offer in the Gold Lab slots game.

There are only 9 symbols that are used upon the reels of this slots release and they are all in keeping with the Scientific theme of the game. So players will find 5 different Gems along with 4 Potion Bottles that have various colors. All of them mixing together to help create winning combinations to be included in the player’s final balance.

Wild – a strikingly colored Yellow “Wild” symbol can be found across the reels and provides more chances for players to add to their jackpot amount. When they appear during play there is the opportunity for them to change any other symbol besides the Scatter.

In addition to this if the player is lucky enough to fill the 5 reels with this Yellow “Wild” they will be rewarded with a pay out of 8x their original stake.

Scatter – if a Potion Bottle framed in gold appears at any point in the game this is considered as a Scatter symbol. They can only be found on the 1st, 3rd, and 5th reels but when these 3 positions are filled the player will activate the Bonus Round.

Free Spins – when the Scatter Potion Bottle rewards players with this Feature they can benefit from 4x Free Spins. Although this may not sound like much, it does come with some additional benefits that players can take advantage of.

Players will notice that any other Potion symbols of the same color will become Wild and freeze in place during this Bonus Round. And if more of the same colored Scatter symbol should fall an extra Free Spin will be given to the player.

There is also the factor that any colored additional Scatter can appear on the screen so the feature can easily be re-triggered. This means that there are plenty of chances for players to increase their wagered amount.

Players are able to wager anything from 0.10 to 100.00 on each spin with this online slots game, and with 25 structured paylines there are various opportunities for players to receive a winning pay out. Yet with such a varied bet range this means that the game is proving appealing to players of any budget.

Quickspin have included a “Wild” and a unique Scatter feature within the games format. These provide fun elements to the game that is ensuring its popularity with players of all levels from around the globe.

Even those players who need to be away from the screen for a while can still benefit from all that is on offer in this online casino game. By utilizing the Auto Play Feature means that they are able to set the game to play automatically. Either setting the 5 reels to spin for a certain amount of times, or by placing a maximum wager which when reached will indicate for the game to end. Then players can return and if luck has been on their side they will find a healthy return on their initial bet.

A RTP of 96.06% can be found in this 2016 slots release, meaning that the Gold Lab slots game is proving appealing to numerous players. Some regulars to online casinos may find its lack of features rather dull, but it is still ideal for beginners who prefer to have less distractions during play. 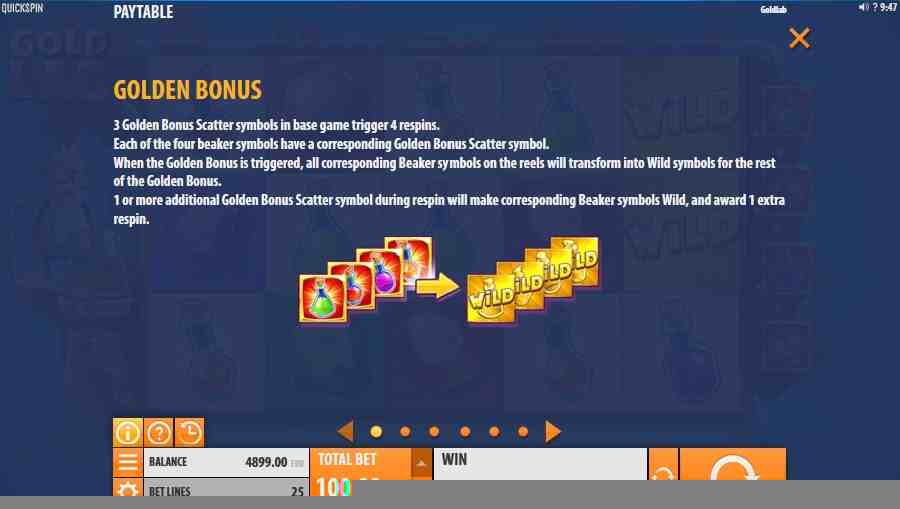 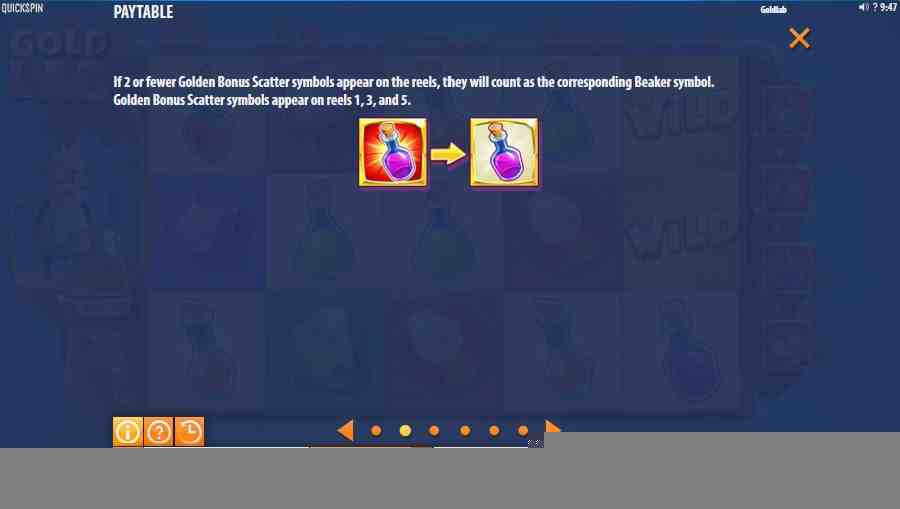 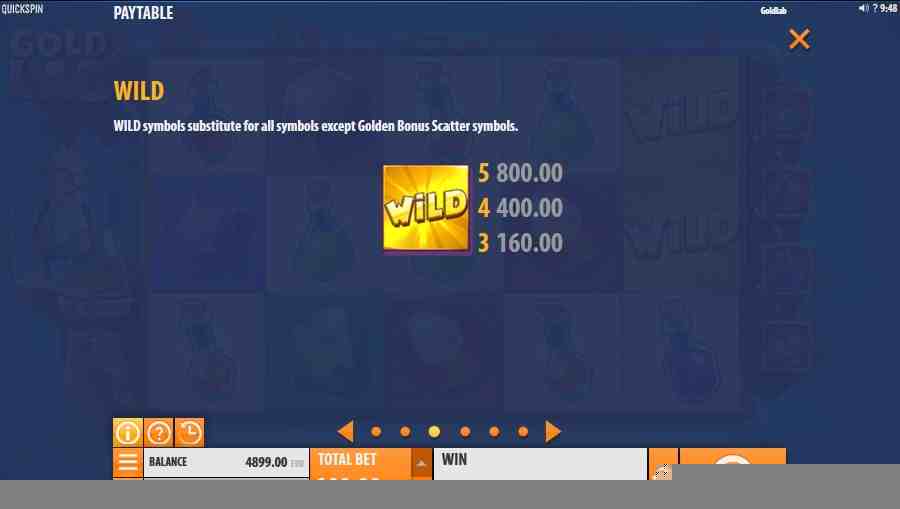 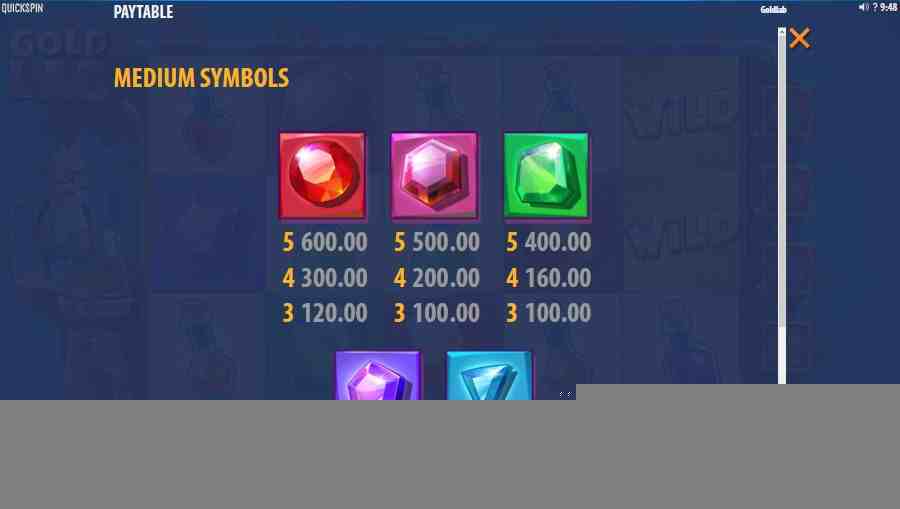 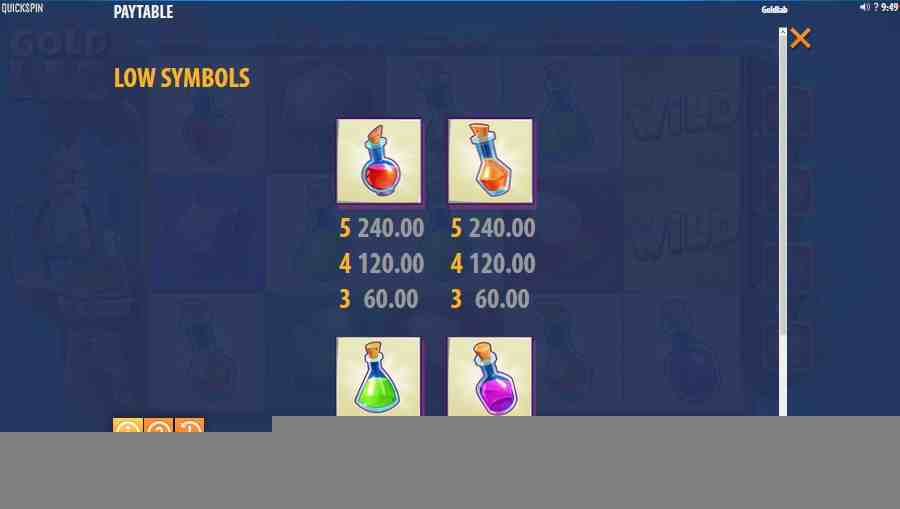 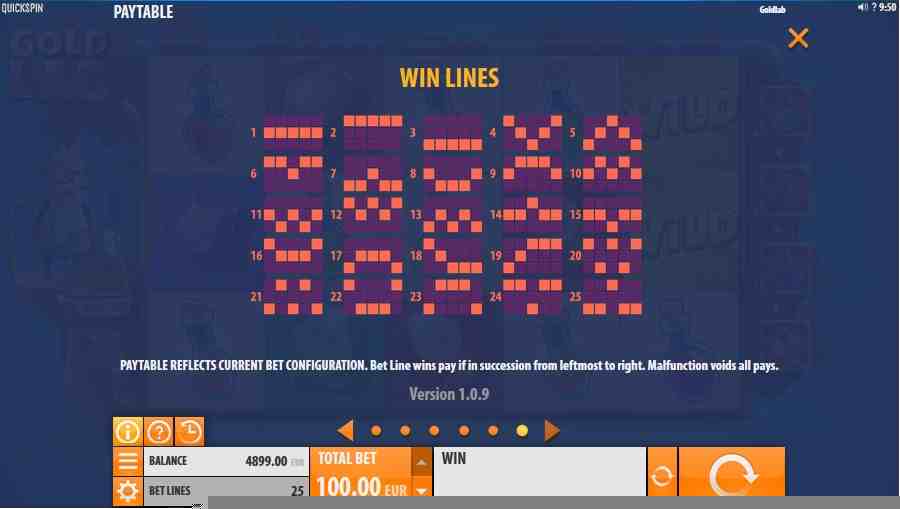 Gold Lab is a non-progressive 5 reel, 3 row 25 pay lines video slot game from Quickspin, it has a Scientist/Magic/Lab theme, the game features, Scatter, wild symbols, free spins and has a maximum jackpot win of $80,000