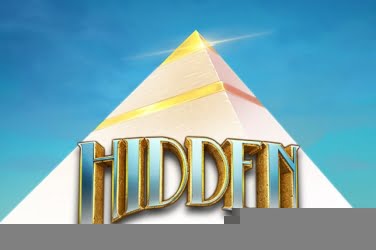 Elk Studios have taken a familiar storyline and given this online casino game a whole new twist. Players can follow Professor Taylor and his young nephew Benjamin as they travel to Cairo. Their aim being to explore the mysteries of the Pyramids there and uncovering all the treasures that are buried within, all ready for the player to collect.

The game has high-quality 3D graphics which players can enjoy on any size screen. It’s smoothness of play not interrupted whether accessing via a Desktop, Tablet or html5 Mobile. There is a cheerful atmosphere to the game which is enhanced by the bright and bold colors that have been used in its designs. A format that includes cartoony-looking characters along with some catchy music and sound effects to add to the fun.

All of the 5 reels are set upon the side of a large pyramid with palm trees in the background. The symbols falling as golden blocks that are etched with hieroglyphics. And here players have 178 different ways to win in this slots game which boasts Wilds, Expanding Symbols and a Free Spins Round as well as other Bonus Features for players to enjoy.

Using stunning Egyptian style italics are the 10 through to Ace symbols. Along with these is a grinning Camel, and a Sphinx image. And of course, there is the Professor Taylor symbol and that of his nephew Benjamin who reward the highest payouts when they land on any of the 5 reels to make a winning combination.

Wild – this is a gold and red “Wild” symbol and if players find it during any spin it will change the Basic Symbols if a pay line can be created. This increases the chances for players to add to their initial wager.

Scatter – a Magnifying Glass is used as this symbol and it is this that will activate a Bonus Round if as few as 3 are spun at any time during the game.

Flashback Re-Spins – at any time during the base game this Feature can be activated and players will know that the Round is about to begin as the sky and clouds at the top of the screen will come to life. They can then enjoy the scenes of ancient Egypt cross above the reels.

Now they can benefit from 3x Re-Spins where 1, 2, or 3 Wilds will appear on the central reels. These symbols now remain “Sticky” throughout to allow the player more chances of creating a winning combination.

Treasure Room Free Spins – this is the main Bonus Feature of the Hidden slots game and can produce some big wins for the player to claim. The first thing the player needs to activate this is for at least 3 Scatter symbols to fall onto the reels which will then result in being awarded 5x Free Spins.

However, before the Round begins a random symbol is chosen and if this appears while the reels are being spun they become “expanding” meaning that it will cover a 2×2 block position. Now all other symbols disappear from the screen so that more can replace them to allow players further opportunities to generate a win.

Also if another Magnifying Glass Scatter comes into play an additional 1x Free Spin is given so that the Round can be extended for longer.

There is a wide range of coin denominations available to use with the +/- button on the Control Panel in this slots. The wagers allowed to be altered between 0.20 and 100.00 on any of the 178 different combinations that can be found across the 5 reels.

Players can enjoy an impressive looking and fast-paced game with plenty of options to keep them entertained. The Egyptian theme enticing players to return to locate the Pyramids to find all the Bonus Features and 178 different ways that can create wins to add to the final jackpot balance to claim.

It is a volatile game with a High Variance, so players may need to keep any eye on their budget. However even with this in mind it still can reward players with 2150x their stake on each spin. Meaning that the Hidden slots game from Elk Studios is already proving to be a big hit with players worldwide. 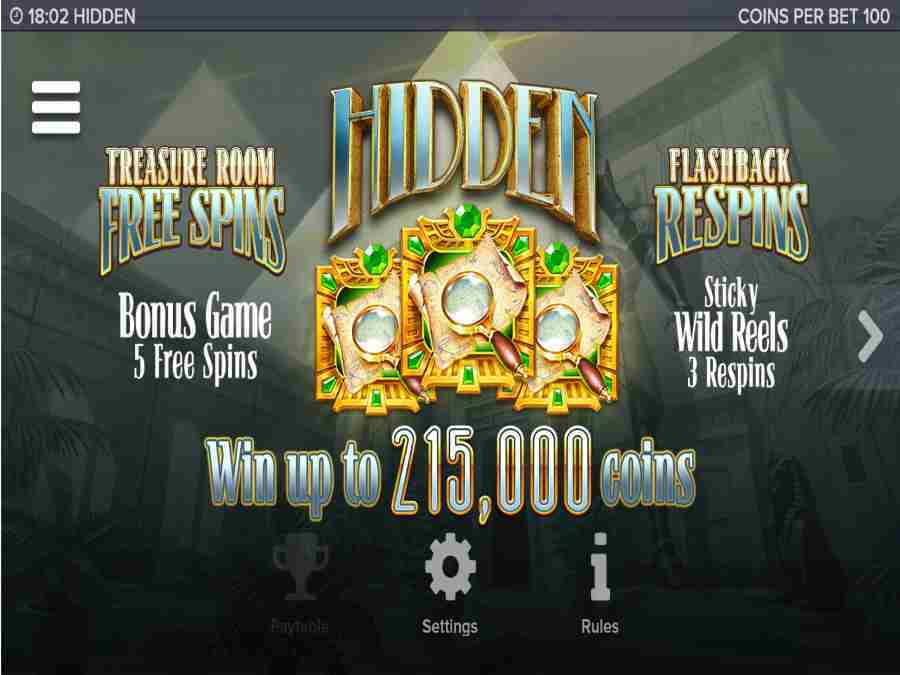 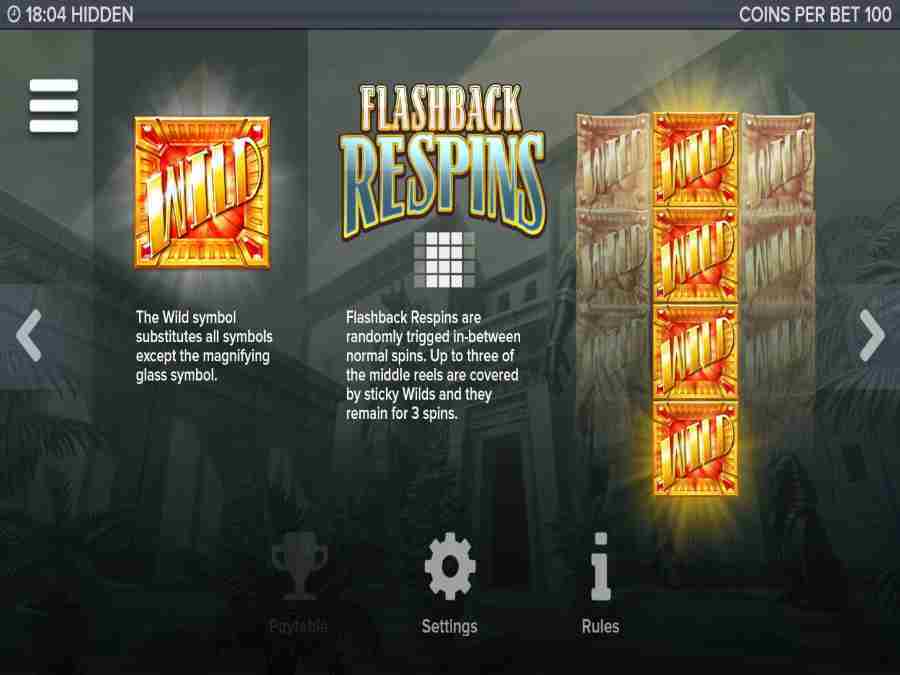 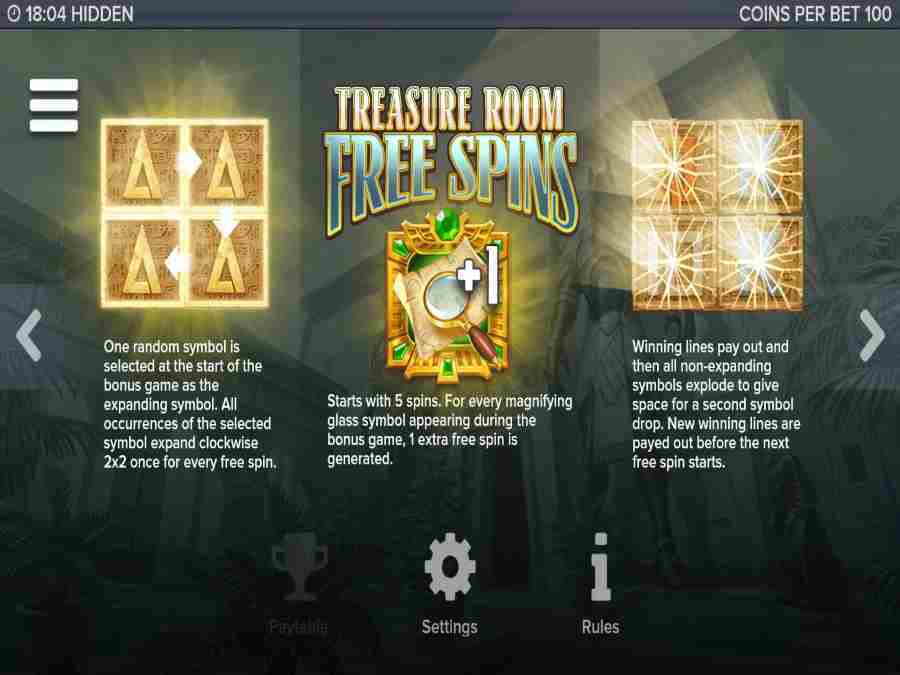 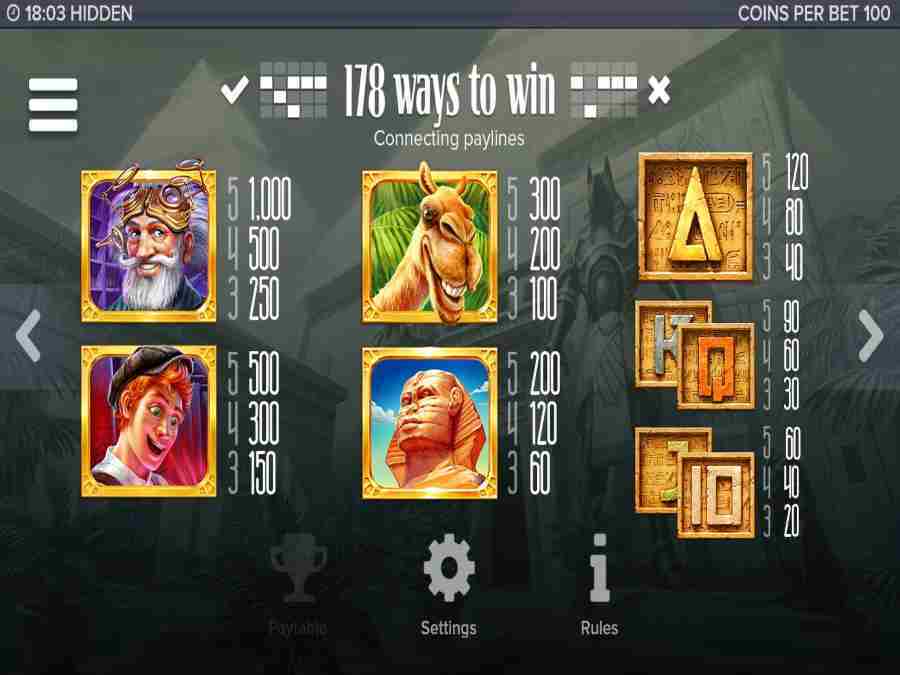 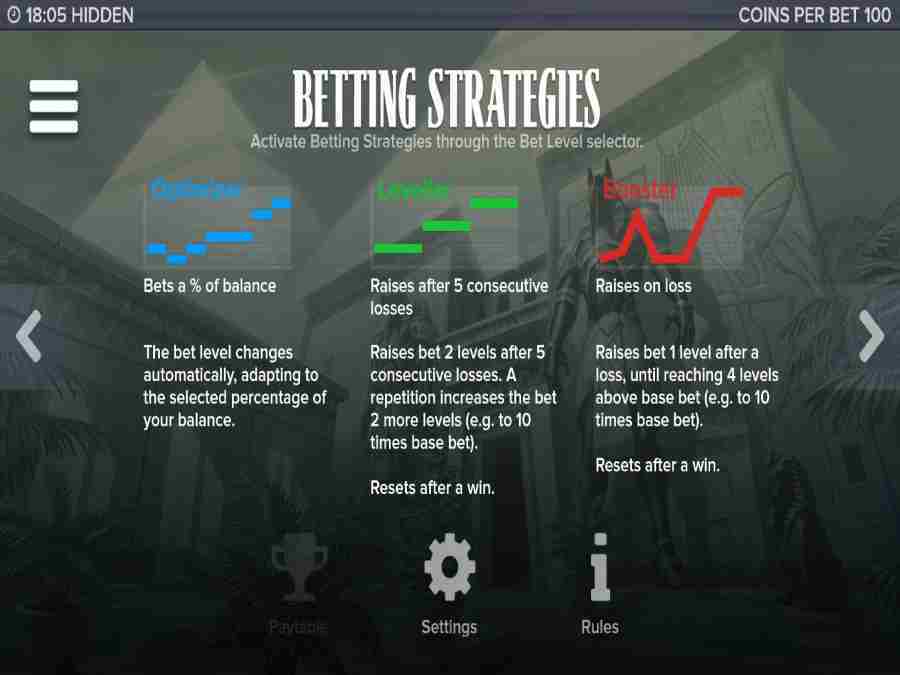 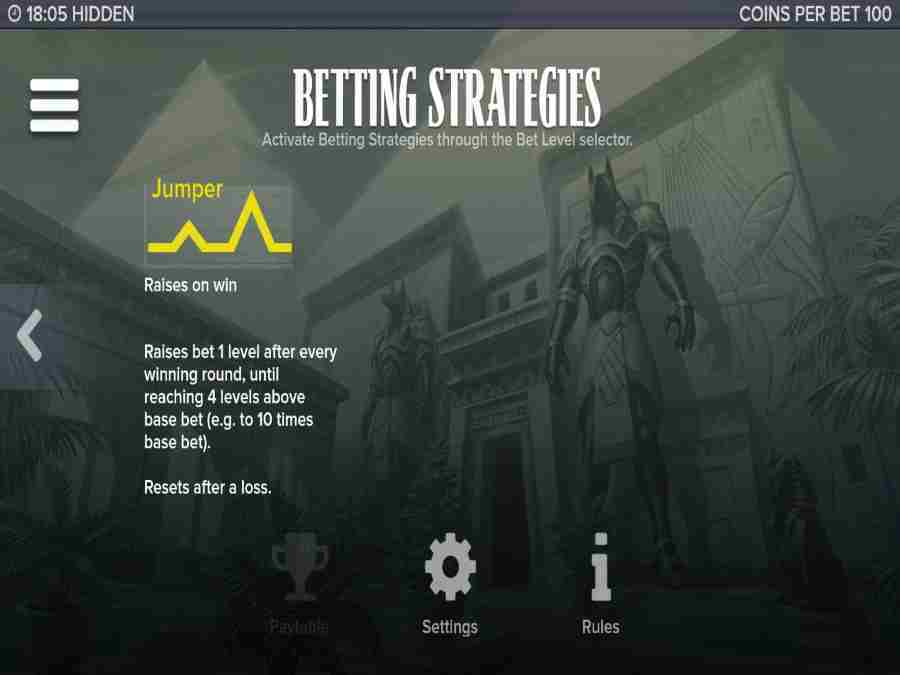