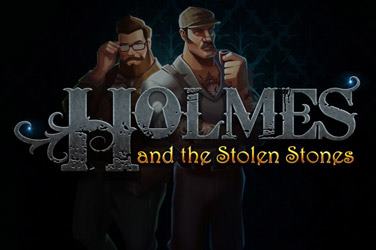 There are many Sherlock Holmes themed games, clearly based on the novels written by Sir Arthur Conan Doyle. Yggdrasil released this in September 2015 and it has proven popular with players of various levels since that date.

Set within Victorian times there is a gloomy feel to this online slots. Players can find the 5 reels upon a background of a darkened cobbled street in London. The 2 locked doors on either side are gently lit by the oil lanterns. A gentile soundtrack has been selected to play which adds to the games atmosphere throughout.

Players will see a lattice top to the golden frame which encases the reels and it plays an important part during the game. This is how they can have the chance to claim the Progressive Jackpot that is on offer.

The Holmes and the Stolen Stones slots game has been beautifully designed with high quality 3D graphics. It provides players with 20 winning combinations and various Bonus Features for them to take advantage of.

Available to play on Desktop, Tablet and all Mobile devices this is an online casino game that can be accessed anywhere. Players can sit back and watch the 5 reels spin while engaging with the entertaining plot line that the designers have created.

Ornately shown card symbols provide players with the lower paying amounts in this slots game. There is a Red Heart, a Green Clover, a Black Spade and a Blue Diamond.

In addition players will also find a Magnifying Glass, a Bound Book, an image of Dr Watson, and of course Holmes himself. Depicted wearing a flat cap and with a smoking pipe in his mouth players will be rewarded with 4000 coins should 5 of this symbol appears during the game.

There is no Wild symbol included in this game but the other Bonus Features more than compensate for this. When players spin 3x Gold Keyhole “Free Spins” icons they will be rewarded with 10x extra chances to create a winning combination. In addition to this all pay-out amounts will also receive a 3x Multiplier to increase the players jackpot even further.

This Free Spins Bonus Round can also be activated by collecting the shards of stone which will fill the top of the reels. They are awarded at random and come in a variety of gentle colors. But when 1x color is filled the Feature is again activated with an additional shard being added to refill the meter.

When 5x matching colored symbols are collected into the meter at the top of the screen players have the opportunity to claim the Progressive Jackpot that is on offer in this Yggdrasil online casino game. Something which is appealing to many high rollers who want to maximize on their initial wager.

Players can also enjoy a “Pick ‘Em” style game when the Blue Keyhole “Bonus” symbol is found. With 3 or more of these a 2nd screen appears to show a stack of boxes. Here the player can continue to choose from the selection until the “Smoke Bomb” is revealed. Each box can uncover either a random cash prize or additional diamond shards to be added to the meter.

All of the 20 paylines that have been included in this Yggdrasil release have to be in play with each spin. However wagers can range from 0.20 to 40.00 so there are plenty of options for every individual player no matter what their budget may be.

This is an engaging slots creation which provides players Free Spins, Multipliers, and a “Pick ‘Em” game. Such additions to the base game and a Progressive Jackpot on offer it gives various chances to create a winning combination.

Not only available in Mobile Mode there is also an Auto Play Function available in the game. Meaning that players can allow the reels to spin automatically while they are busy doing other things. This can be for a certain amount of times or until the maximum wager is reached.

As players can find a 96.80% RTP ( Return to player) rate in this slots game it is proving popular on a global scale. That is why Holmes and the Stolen Stones is a must for all online casino gamers to sample. 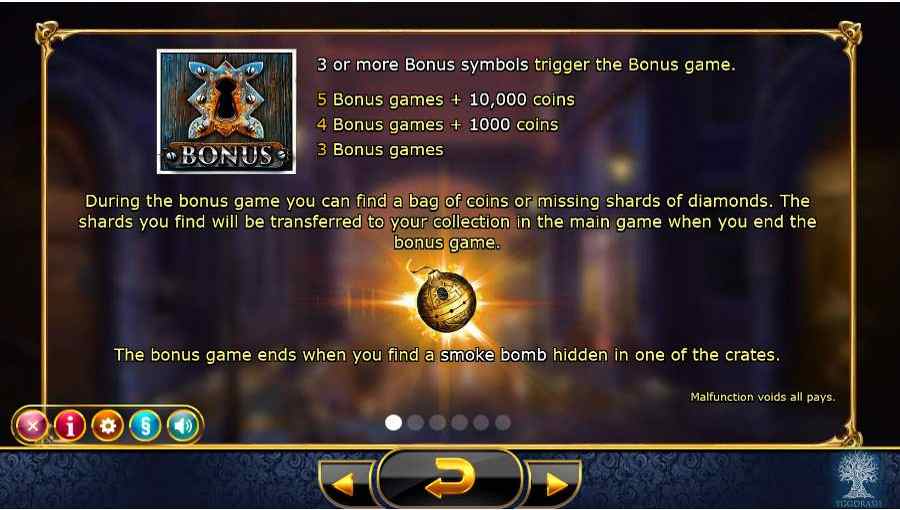 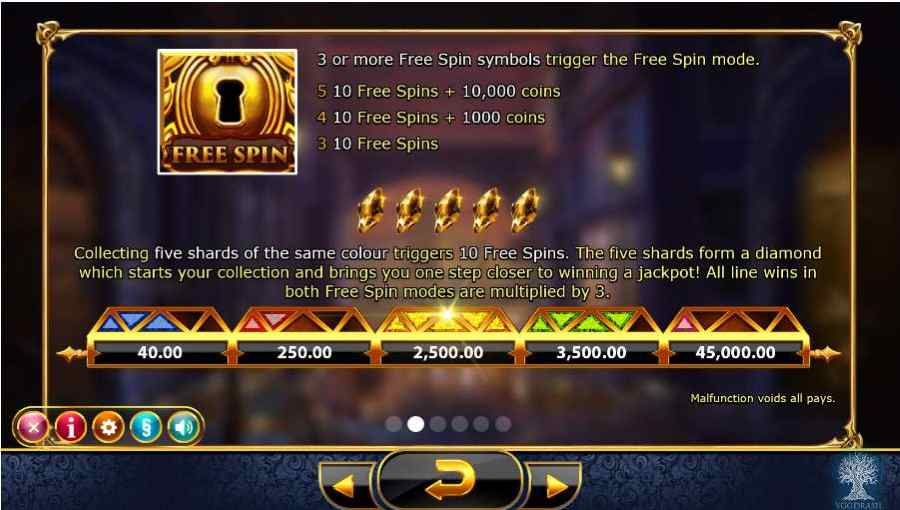 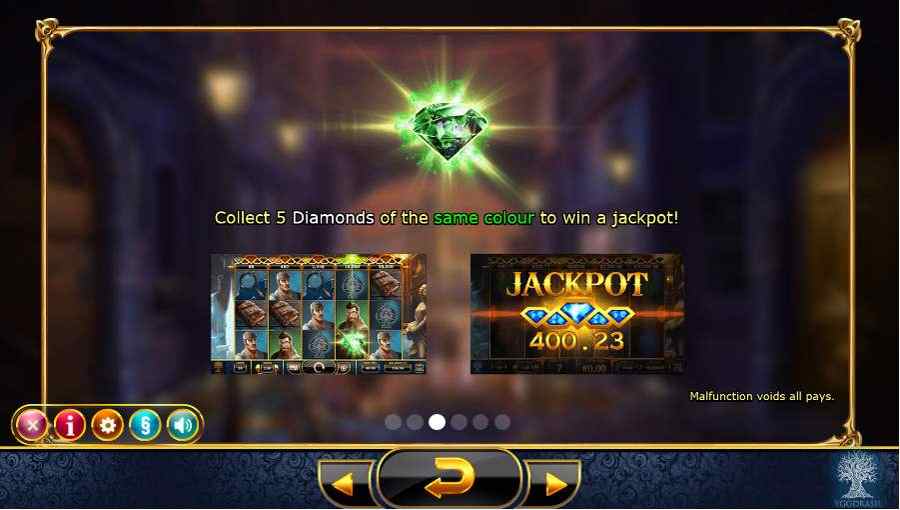 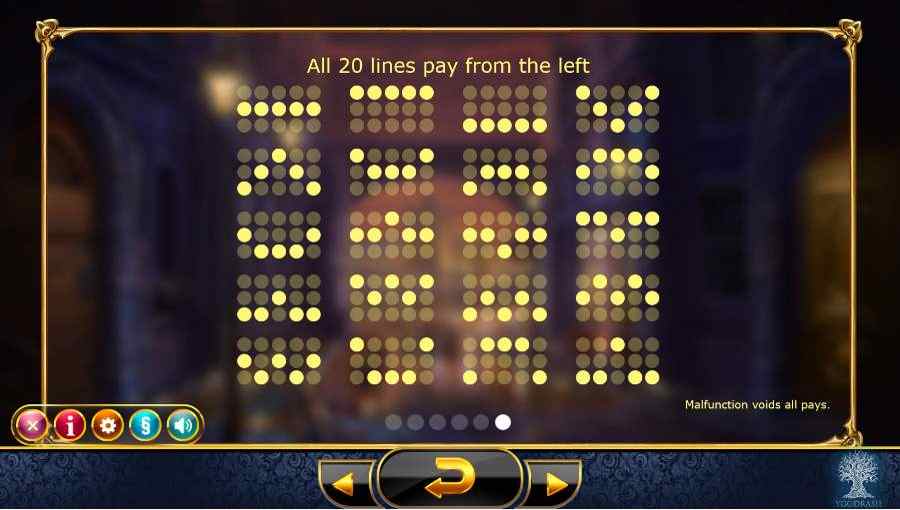 Holmes and the Stolen Stones is progressive 5 reel 20 paylines video slots from Yggdrasil Gaming, it has a Sherlock Holmes theme, and comes with a Scatter, wild symbol, Multiplier, free spins and has a maximum jackpot win of $45000