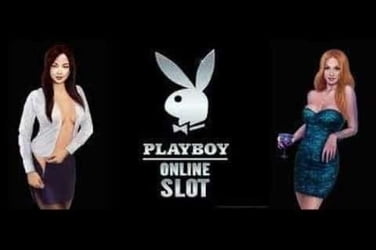 When it comes to exciting gambling slot games, Microgaming has been a pioneer in it. Among the popular slot games from their collection, Playboy video slot is one of them. As the name clearly suggests, the theme of this slot game is quite simply the Playboy. This is a 5 reel video slot game, giving you 243 ways to win. It is packed with special features like multipliers, free spins, expanding wilds and stacked wilds. And the payouts here are excellent as well. The payout for the top base of the game is 5000 coins and in the free spin round, you can win as much as 25000 coins. Regardless of your skill levels, the Playboy slot game gives ample winning opportunities to everyone. Given below are the features which make this game exciting and addictive.

The symbols in this slot game are invariably the Playboy bunnies. The scatter symbols are the Magazine symbols. If you get three or more of the magazine symbols, it will simply activate the free spins for the player. Overall, there are four levels of free spins. The progress you are making will be marked on the tracking bar. The free spins levels can be re triggered. Once the player re triggers a particular level five times, the next level gets unlocked. As stated before, additional free spins are given by 3 Magazine symbols. The four bonus feature levels have four different levels of benefits.

In the first round will be the Kimi Bonus feature. Here you will get 10 free spins. Also whatever your wins are, it gets multiplied by 5 times. Re triggering this bonus feature is also a possibility. And as stated before, when re triggered enough times, the next level of bonus feature unravels. This is done by triggering the Playboy Club feature for five times.

The next level is the Sofia Bonus feature. This one is a notch higher than the previous one. Here the player gets the benefit of 15 free spins. And along with the free spins, the player also gets the Running Wilds feature. As per this feature, for every free spin, a Wild symbol is prepared. Now, the next in line comes the Ashley bonus feature. In order to reach this one, you have to trigger the Playboy Club feature ten times. In this feature you get more free spins than the previous one. The exact number that you get is 20. Along with that you get the additional feature of Rolling Reels. The advantage of this is that, on getting a winning combination, the symbols on the reel explode, only to be replaced by new symbols. As a result of this, from that one spin you can win multiple times. The multiplier on your wins could be upto 5x!

After the Ashley feature, the last one in the line is the Jillian Bonus feature. In order to activate this level, the player has to hit the Playboy Club feature at least 15 times or more than that. In this one the player gets 25 free spins and also a Wild Night feature. This feature triggers randomly, and its appearance invariably brings bonus payouts. When it appears, you will find that the reels will start spinning. You can get a minimum of 1 wild and maximum of 5 wilds per spin.

Playing this particular slot game is addictive and also extremely easy. You can start playing with 30p per spin to an amount of 15 pounds per spin. With the plethora of free spins and bonus features, the payouts are indeed excellent here and it is fun to play. 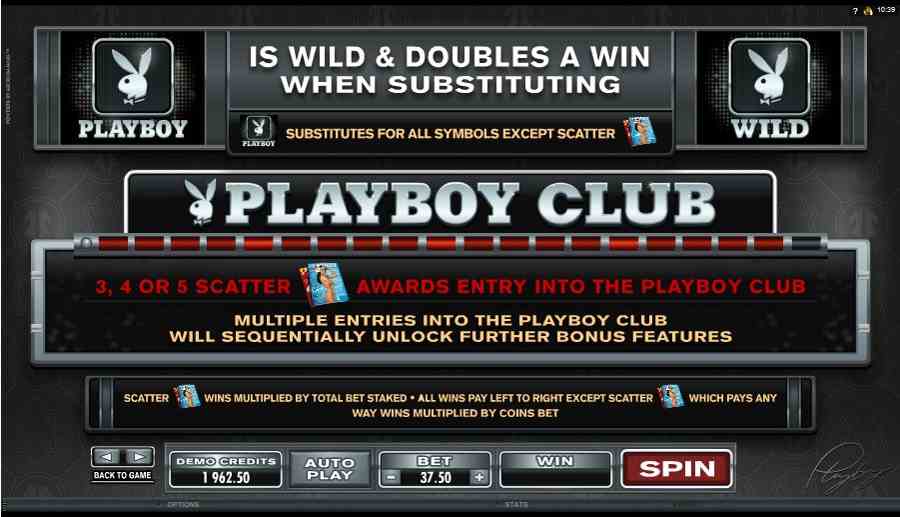 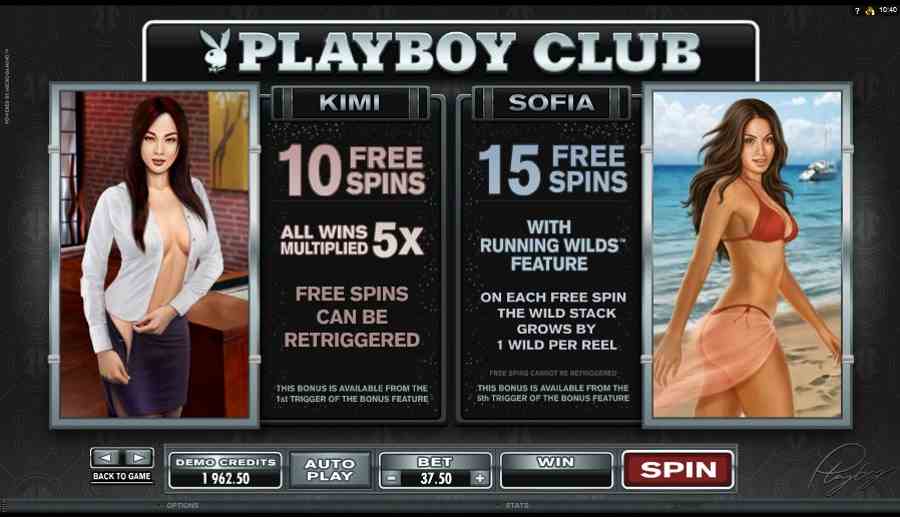 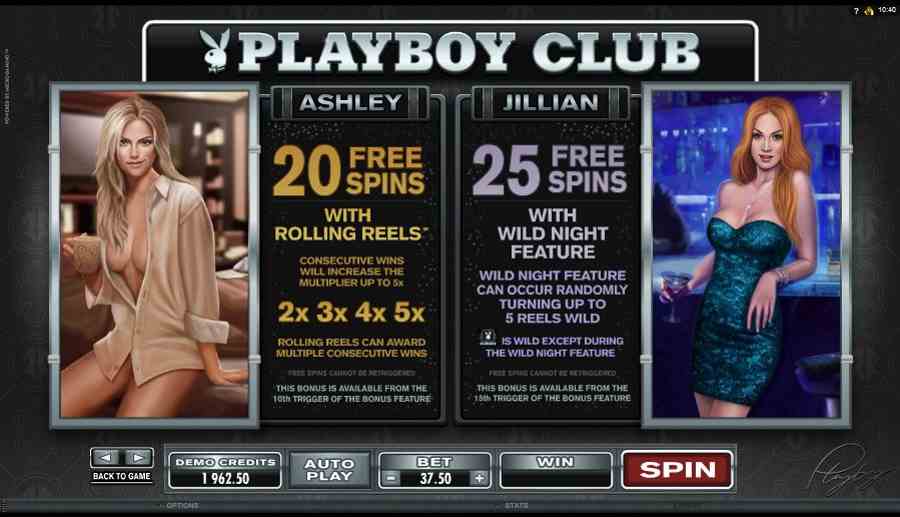 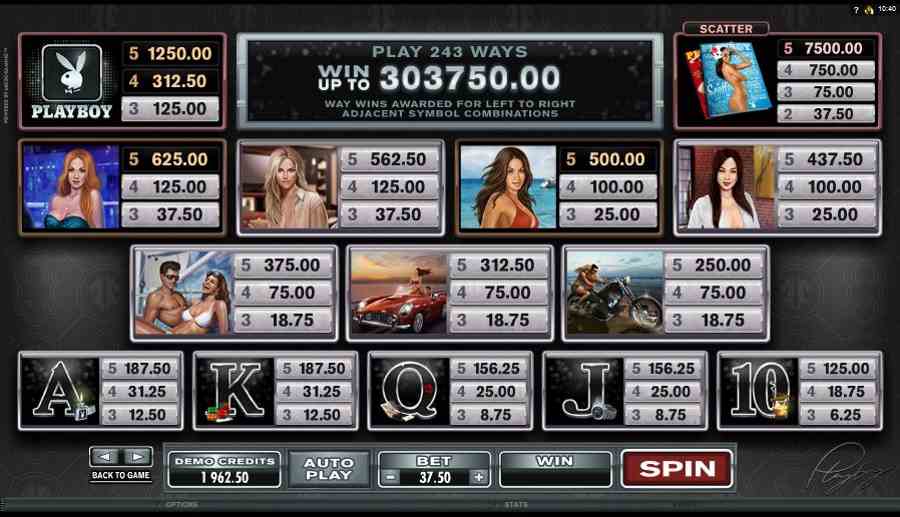 Playboy is a non-progressive 5 reel 243 ways pay-line video slot machine game from microgaming, it has a playboy theme, and comes with a wild symbol, scatter symbol, multiplier, free spins and has a maximum jackpot win of $3000.