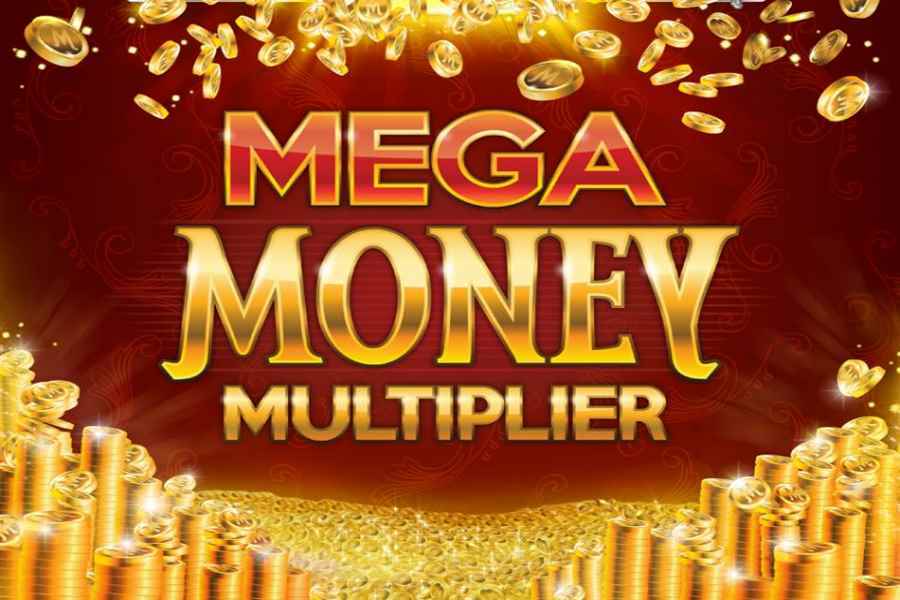 After having an amazing first quarter which culminated in the release of Pollen Party and Emperor of The Sea slots, both of which were instant classics, microgaming is at it again. The company seemingly plans to start off the new quarter on a high, with the release of “Mega Money Multiplier” slot this April. And this is not the usual microgaming slot game – it has 3 Reels and only 9 paylines. For most people, particularly those who grew up on 5 Reel slots, Mega Money Multiplier has no place in 2017. Nine paylines? What the hell were the execs at microgaming thinking? In case you have been living under a rock all this time, 3 Reel slots were ‘cool’ in the 1990s and started falling off from early 2000s and now we are talking 7 Reels. Also, developers played around with paylines and we had slots with 25, 33 and even 70 pay lines. Matter of fact, Ways-To-Win features have now replaced paylines as the “cool” factor, especially among the young players.

That one of the biggest game developers in the World are bringing back the 3 Reels is quite a surprise and one can only wonder what their game plan is. That said, Mega Money has that vintage look and feel to it infused with modern graphics, incredible audiovisual effects and is presented in high definition – typical of microgaming slots.

Basically, the game is all about crazy multipliers which give some insane wins if they are triggered. To give the game an old fashioned feel, microgaming incorporated some classic symbols and icons into it. The Bar and 7’s symbols, which were regular common in earlier slots, are the main symbols here. A column of what is presumably gold coins with the name Mega Money Multiplier imposed on a brownish background makes the game’s title image. The gold coins are probably there as a pointer of the riches you are to expect when playing the game. Being a 3 reeler with only 9 paylines, however, there isn’t much to expect from Mega Money Multiplier in terms of winnings.

If you are a fan of old school slots, you will definitely love the simplistic approach microgaming took when creating this slot. There are no fancy cartoon characters or overly animated effects, everything is just old school and simple.

What more, the game has re-spin options, which give you another chance to win again. This is triggered when 2 or more wilds appear on the center reel (Reel 2) and gives you Re-spins on reels 1 and 3 with increased chances of winning big. The Re-spins also carry Multipliers on their own depending on the reel to be played.

Sadly for the bonus lovers, Mega Money Multiplier has no bonuses to speak about except the mega Multipliers and Re spin features. And who would need bonuses when you can get 10X Multipliers?

The massive Multipliers make Mega Money look somewhat like a jackpot rather than just an ordinary slot. With a minimum bet size of £0.15 coins, you don’t really have much to lose to try your luck. That said, you should only play if you are a fan of old school slots, otherwise you may find it a bit boring and slow.

Where to Play Mega Money Multiplier