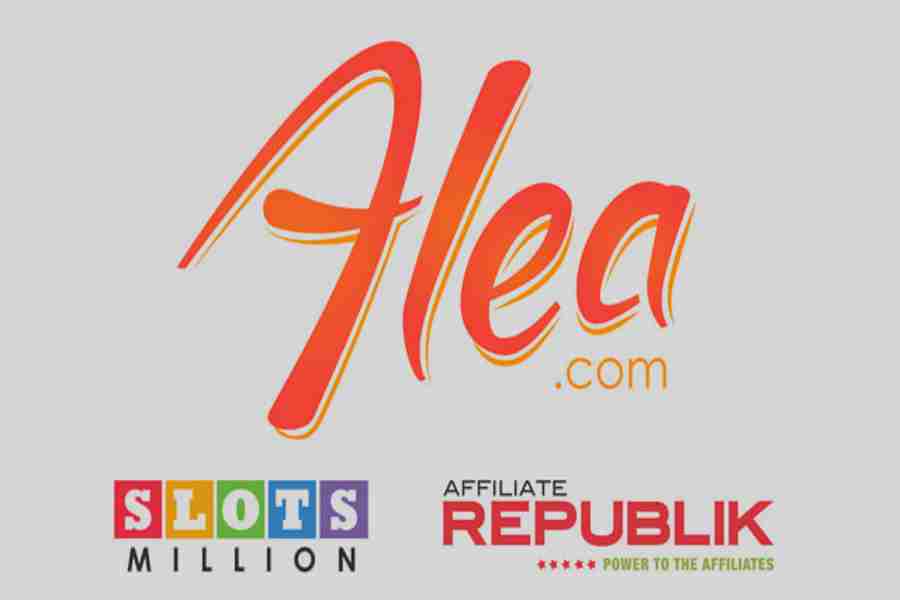 Perhaps the most reputable success of ALEA lies in their casinos SlotsMillion and LadyLucks. LadyLucks being the first to be founded in 2004 and SlotsMillion as a successor in 2014, the two casinos collectively contain over 2100 games that are available on almost every platform including the new VR. The industry provides its services all over the UK as well as most of the European countries.

They release new games with little delays to keep the customers entertained and accustomed to new and exciting games every now and then, like Sugar Rush and The Aff’ Race released recently.

ALEA Affiliates was previously known as Affiliate REPUBLIK. This firm is a specific division of ALEA which is responsible for SlotsMillion 3D Virtual Reality. The company affiliate opted to rebrand its name because, as seen from a strategic point of view, it seemed the right move for the future of the firm with respect to its relationship with the market.

To make things more interesting, the new affiliate will also get its own website and logo, although it will continue its predecessor’s work. However, the affiliate is supposed to work in its own way. It is intended to cover both SlotsMillion and LadyLucks, previously acquired by IGT hence indicating a wide scope of service as well as new improvements.

As said before and confirmed by the affiliate manager, Thomas Hernandez, the same level of expertise or even better can be expected from the new program as it is nothing but an improvement over the successful revenue models, customer services as well as managing tools. This also provides the users to drive traffic to additional brands instead of one meaning more business in the market.

He went further and expressed a hopeful future for the new era; a new face of the affiliate and the launch of the new game, The Aff’ Race, topped by the LadyLucks acquisition is more than enough to be a good start.

To add to the manager’s excitement, the co-founder of ALEA, Alexander Tomic, also had a few words. He said that not only the rebranding will give the company a new height of success but will also form a new part of the ALEA’s group of wider strategies. As mentioned by the co-founder, the affiliate is designed to provide new dynamics and an expansion on a global scale, widening its grip on the market.

With respect to the company, he further said the ALEA Affiliate is a perfect fit for the ALEA brand and is destined to provide and care for its affiliations in a manner never seen before. He later added the ALEA Affiliates will be the perfect platform for the affiliates to work with SlotsMillion and LadyLucks propositions which are intended to provide endless opportunities in business ventures.

Thomas Hernandez also expressed his positivity towards meeting their affiliates both old and new at the upcoming BAC and SiGMA conferences; an international level promotion for the new affiliate program. The company is expecting a positive response not only from the affiliates but also the market it will be working in.

When talking about ALEA with respect to its past and renowned reputation, it can be said that the new brand of ALEA Affiliate will not disappoint in the future. Even though it is eager to extend its empire throughout the globe but does not forget to conform to the laws of every country. It does not conduct business in the US, France, Italy, and others where the laws define the said business as illegal neither does it take a risk by accepting players under the legal age of gambling. Working within the limits, ALEA Affiliates is destined to be successful.