Cryptocurrency Regulation And Everything You Need to Know ( Right Now) 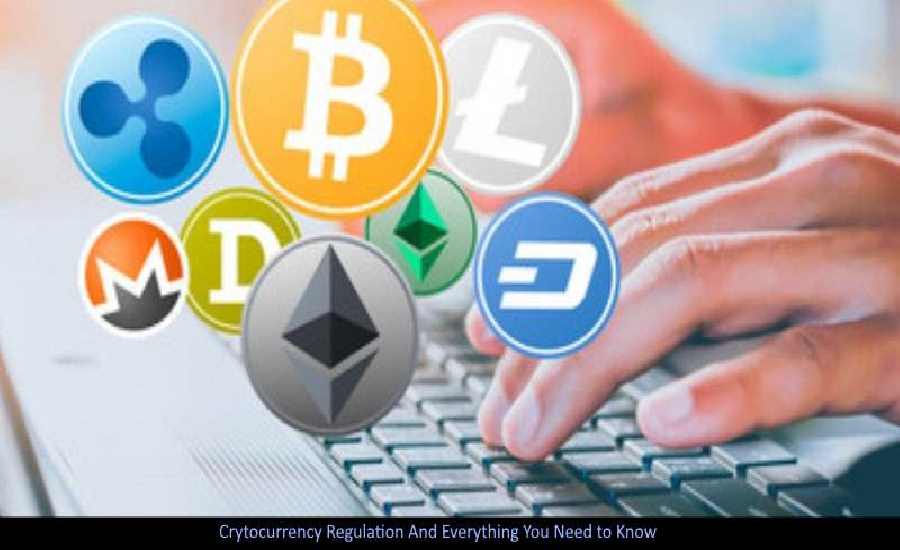 Since their rise in popularity, cryptocurrencies became one of the most important and most used currencies for business investors, innovators, governments, and online currency users all over the world. With the rise of cryptocurrencies, new markets and opportunities opened up for almost everyone who wishes to participate and have a shot at making a significant earning. Unfortunately, the opportunities brought by cryptocurrencies come with high risks for its participants.

Cryptocurrency is a medium of exchange that uses encryption techniques to control the generation of digital currency used to purchase products and services as well as the transfer of funds all while operating without depending on the central bank. It is considered as the alternative of electronic cash in our digital age. Although they operate on the same idea, cryptocurrency has two distinct features that separate it from our traditional currencies.

First and foremost, unlike traditional bills and coins, cryptocurrencies are created through cryptography and developed through the process of hashing. You can’t hold these types of currencies with your hands. However, they are as legit as the traditional currencies. Secondly, cryptocurrencies do not need a government since they are not tied to any. A government entity does not hold or regulate any cryptocurrency since they are not secured by one. As a result, the concern surrounding our assigning of value to a valueless digital currency medium remains up even to this day.

Understanding Blockchain and Its Role in Cryptocurrencies

What are Security Tokens

A token is a representation of something in an ecosystem. It can be anything from a value to a voting right. In cryptocurrencies, a token represents an asset or utility of a company that is offered to investors during public sales known as ICO or Initial Coin Offering. Tokens are analyzed under the four-part Howey Test to check whether a token is, in fact, a security token or not.

Each and every characteristic of a token is analyzed using the framework to see if the investigated cryptocurrency is secure. Once it passed the four-part Howey Test, the cryptocurrency is treated as new-age security by the regulators.

What Are Utility Tokens

Since tokens are fungible and tradable like cryptocurrencies, their values are derived from what they represent. Utility tokens, or also known as user tokens or app coins allow users to have future access to a particular product or service. While they aren’t designed as investments, they are still popular among investors who are hoping for an increase in the value of the tokens with the rise of the company’s service or product demands.

What Are Equity Tokens

Equity tokens represent the ownership of a particular asset since they are a subcategory of security tokens. Often believed as the eventual predominant type of ICO token, investors require professional legal guidance who specialize in federal security laws before they contribute to equity tokens.

Regulations in the United States and State Regulations

Countries all over the world are baffled on how to best regulate cryptocurrencies without ruining new markets and opportunities for their countrymen. Just like the United States of America, other countries are still searching for the best way to regulate cryptocurrency to add light on how the digital currency works while being regulated under the securities laws of the countries.

While cryptocurrency regulation all around the world is still in its infancy, the development and continuous evolution of regulation is something every cryptocurrency company and user is optimistic about. Yes, cryptocurrency has its risks and other negative effects, however, they have great potential when it comes to opening new markets and opportunities to everyone who wishes to participate