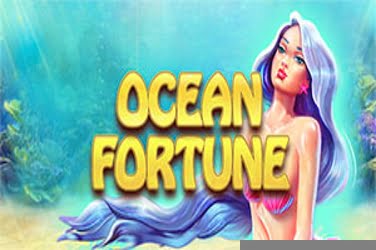 Players can dive beneath the rippling waves to find the 5 reels of the game set upon the sandy Ocean floor. Encased within the coral reefs with a buxom long-haired mermaid hovering at either side there are 20 winning paylines to be found in this online slots game.

All the colors that have been chosen in the games design are bright and bold while players see the sun’s rays lighting the scene from above the ornate gold frame. There is a soothing atmospheric feel to the game which is further enhanced by the soft and pleasant music that plays in the background throughout.

Red Tiger have ensured that any player who enjoys a classic Ocean themed game can access this latest release. It is available on Desktop, Tablet and all Mobile devices and can be found in numerous online casinos. And no matter what the size of the screen there is nothing taken from the quality of the graphics that the designers have used.

5x different colored Gems are the lowest paying symbols in the Ocean Fortune slots game. They are seen in delicate hues of Blue, Green, Yellow, Orange, and Purple and often fill the reels to create winning combinations for players to take advantage of.

There is also a Starfish, a Necklace, and a Crown symbol to be found within the game. These provide players with a higher winning amount that is then included in the final cash out balance. The Crown symbol itself allows the highest jackpot figure when all 5 reels are filled and players will then see 160 coins being added to their initial wager.

When the Free Spins Bonus Round is triggered these higher paying images become Gold Super Symbols and when they are found a boost is given to any winning amount that is claimed.

Wild – a Mermaid acts as the Wild symbol within the game and will often appear stacked to fill the reel when it lands upon the screen. It is also able to change other images despite the Scatter so there are more chances for players to create a winning payline.

A further addition that has been included in the game when the Wild appears is the opportunity to receive a random cash prize. This can be up to 500 coins and so is an appealing factor for many players who enjoy this online slots game.

Scatter – a shiny pearl nestled within its Shell is the Scatter symbol that is used in the game. 3 or more of these need to be found upon the reels and then the Free Spins Bonus Round will be activated.

Free Spins Bonus Round – at this point in the game players are asked to click on each Scatter symbol which will then reveal how many spins have been awarded. During this time players will find that more Mermaid Wilds will appear on the reels. Also the Gold Super Symbols come into play to reward higher wins which are then added to the jackpot amount.

Although it is hard for players to reveal enough Pearl and Shell Scatters to be able to activate this Bonus Feature it can be re-triggered at any time so there are further chances for players to increase on their initial wager.

Each of the 20 paylines have to be wagered upon before the reels of the game are allowed to spin. However players can place between 0.20 and 500.00 each time which makes it an appealing slots to both high and low rollers who enjoy the Ocean theme.

Players can swim through the deep waters as they collect all the treasures that are on offer to later claim their final Fortune. With a stacked Mermaid Wild and a Pearl and Shell Scatter there are numerous ways for players to create winning paylines. And with a Free Spin Bonus Round to chase this is a popular slots game in various online casinos around the globe.

However as the Bonus Feature is hard to locate this is considered as a Medium to High Variance game so those players on a budget may have to keep an eye on their ongoing balance. Yet even with this in mind there are still players of all levels who enjoy the relaxing atmosphere as they watch their jackpot figure increase.

Despite some regulars may feel that the format of this game is rather simple, it has an addictive quality which is drawing players worldwide to Ocean Fortune slots. 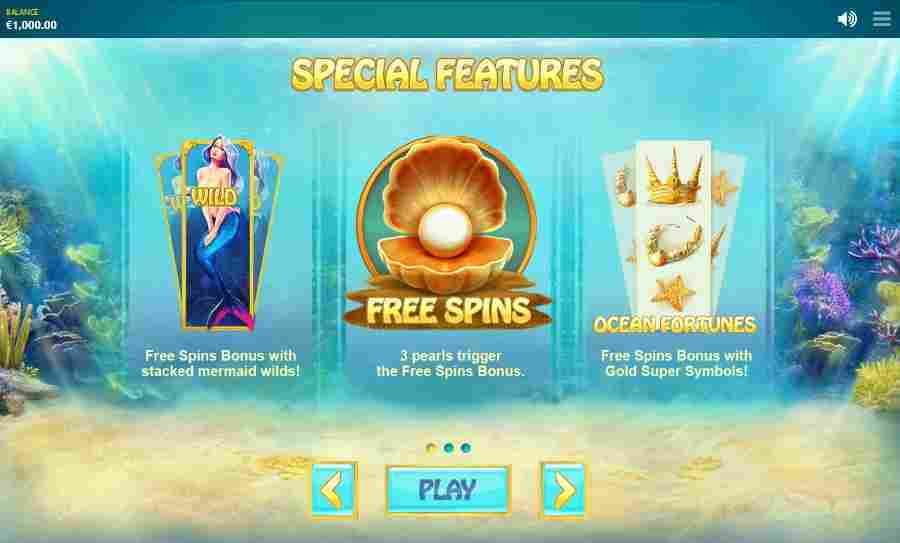 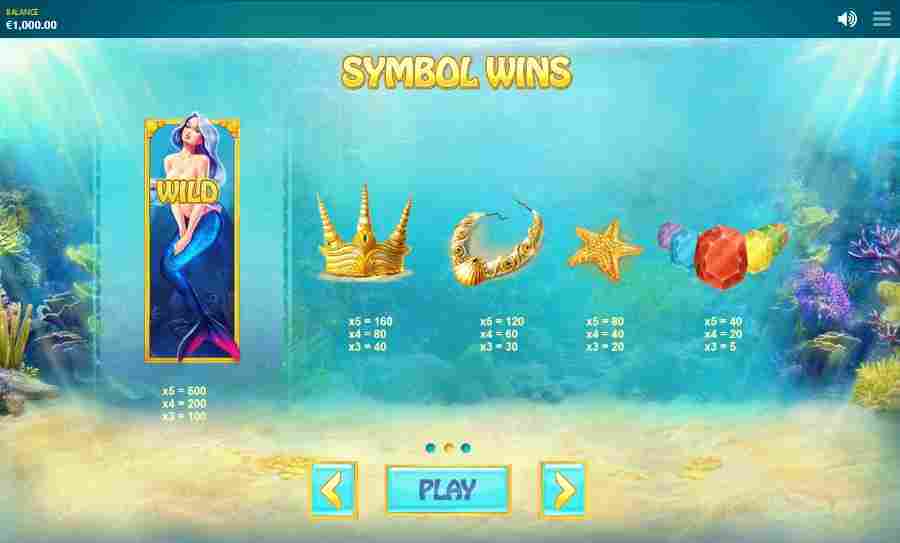 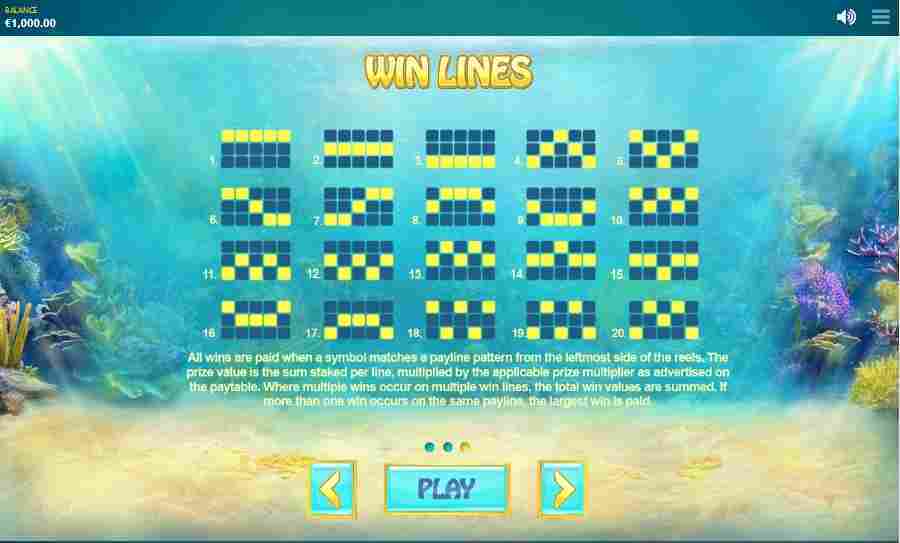 Ocean Fortune is a non-progressive 5 reel 20 paylines video slot game from Red Tiger Gaming, it has a coral reef theme, and comes with a wild symbol, Scatter symbol, free spins and has a maximum jackpot win of n/a