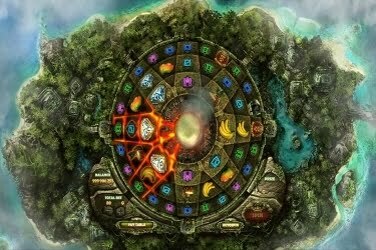 This online slots from Red Rake Gaming has a unique and unconventional design that has amazed players since its release in April 2017. Rather than the standard 5 reel format instead players will find a circular structure with 3x Orbital Reels upon which there are 8 winning pay lines.

Players are taken to a desert island where an ancient tribe built their temple around a volcano which could erupt at any moment. And they are given a bird’s eye view as they watch the reels spin upon its realistic looking background scene.

Players can appreciate the high quality graphics that the designers have used in the Wildcano slots game whether they are using a Desktop, Tablet or Mobile device to access the software. The detailed colorful images looking striking on any size screen and the stunning soundtrack adding to the thrilling atmosphere that players can enjoy while the symbols fall into place.

Several Ancient Symbols are the lowest paying symbols in this online slots game. They are joined by a large Diamond, a Red 7, a Mango, a Pineapple and some Bananas. As they shift around the reels these symbols can be used to create any of the 8 winning pay lines that the game boasts.

Wild – a Panther symbol lurks among the others on the reels and when it emerges from the depths of the island it is able to change them if a win can be generated for the player to claim.

Scatter – a Tribal Mask acts as the Scatter symbols and 3 of these need to land for the Free Spins Bonus Round to be activated.

Magma – lava flows from the volcano to burn away the symbols from two random lines. These are then replaced with others and a guaranteed win is added to the jackpot balance.

Pyroclast – here players will see the volcano erupt and randomly change symbols into Panther Wilds which can give them more opportunities to find a winning combination.

Earthquake – this will occur at random after a non-winning spin. Now the players will watch as 1, 2, or all 3 reels have a 1x Re-Spin to give them an additional chance of generating a win when the new symbols land.

Sacrifice – after any spin those symbols not included in a winning pay line are sacrificed to the volcano and are new images fall into their place.

Free Spins – if 3x Tribal Mask Scatters appear on the reels of the game the player is rewarded with 7x Free Spins. However if the Volcano erupts more spins are added to the amount that the player will receive. Any other Bonus Symbols that fall onto the reels during this point of the Wildcano slots game also remain in play throughout.

The lowest wager that players can place on the 8 structured pay lines is just 0.08, however this does rise to 200.00 if their budget will allow. A Control Panel is located to the right and left of the reels which give players a +/- button so that they can set just how much they wish to stake before the game can begin.

Auto Play is also a Feature that has been included in the games format. This means that players can set the reels to spin automatically either for a certain amount of times or until the maximum wager is reached. It is something which is convenient for those players who need to be away from the screen while they are busy doing other things.

However there are so many Bonus Features to be found across the reels that players are sure to be kept entertained while they watch their initial wager grow. Not only is there a Panther Wild, and a Tribal Mask Scatter which leads to a Free Spins Round players can also benefit from 4x additional Features. All of these offer players numerous chances to add their final jackpot amount.

A RTP of 96.30% makes this Low variance slots from Red Rake Gaming online casinos popular with low rollers and beginners. But the wide betting range and fun additional elements is still enticing some high rollers who like the Tribal theme. And although the unusual Orbital Reels may make some players feel rather nauseous there are enough thrills to keep them entertained. 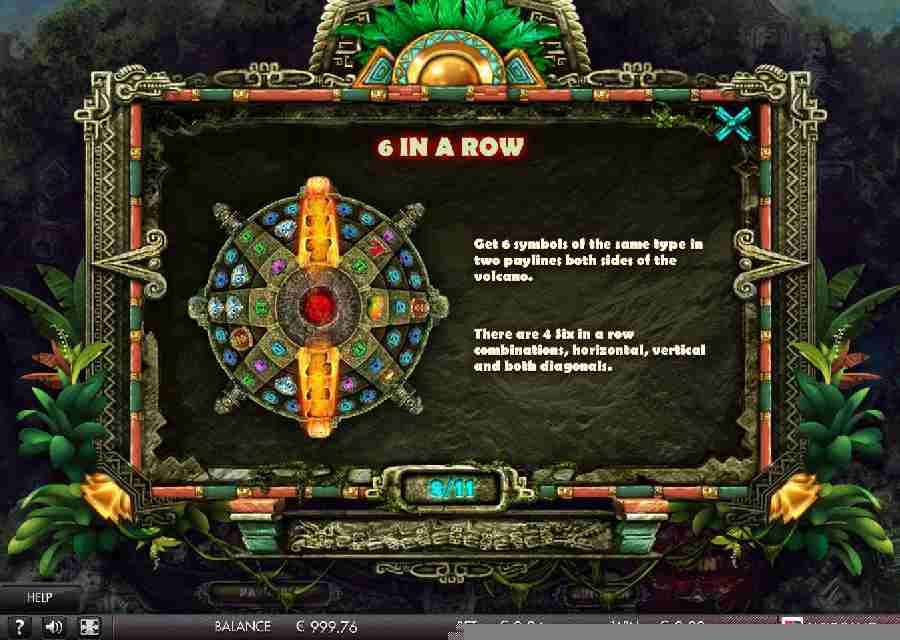 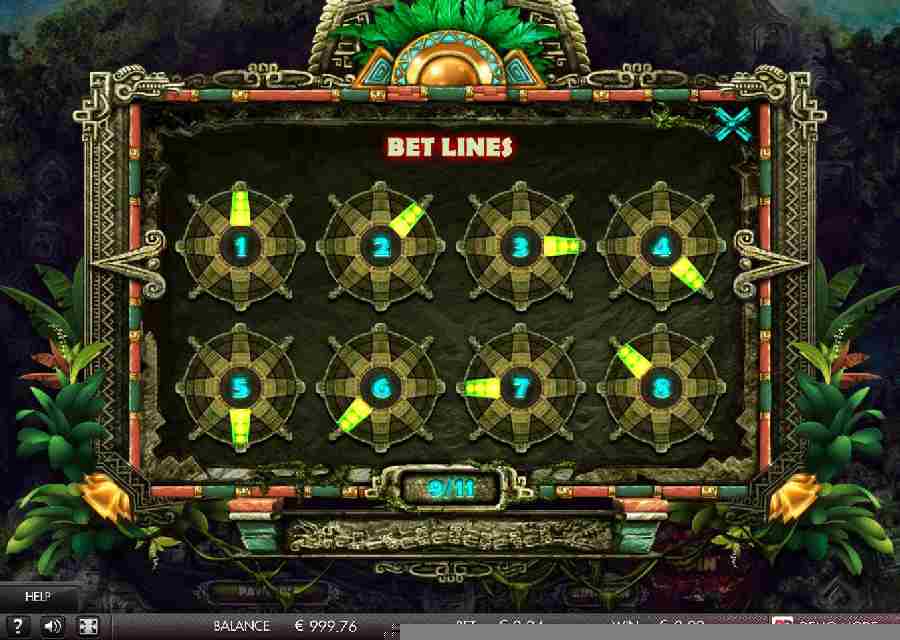 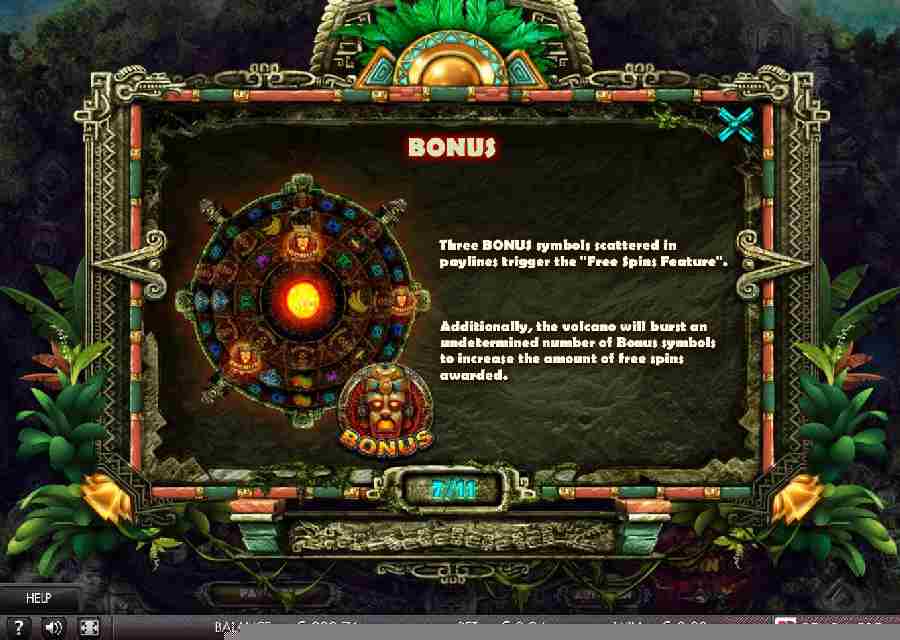 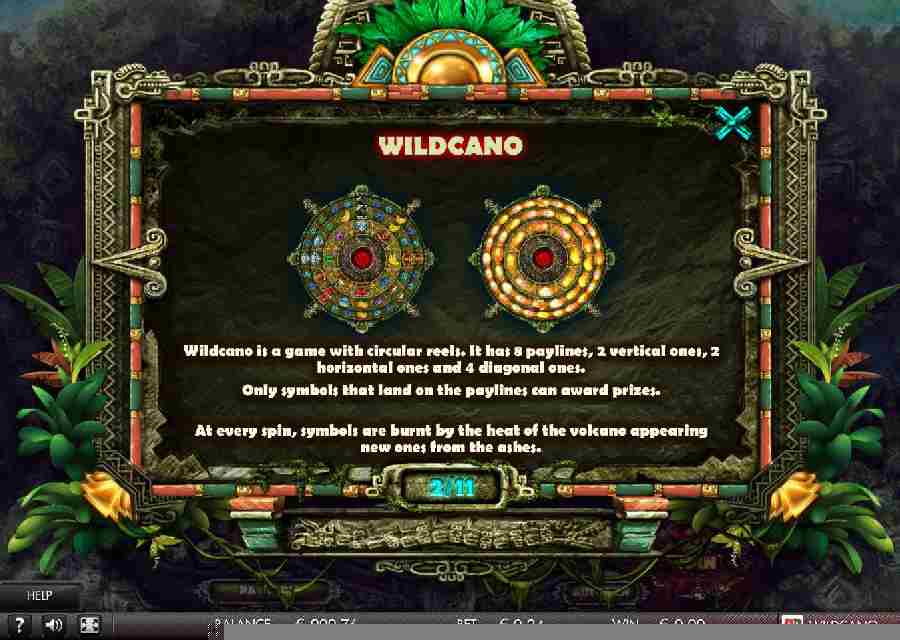 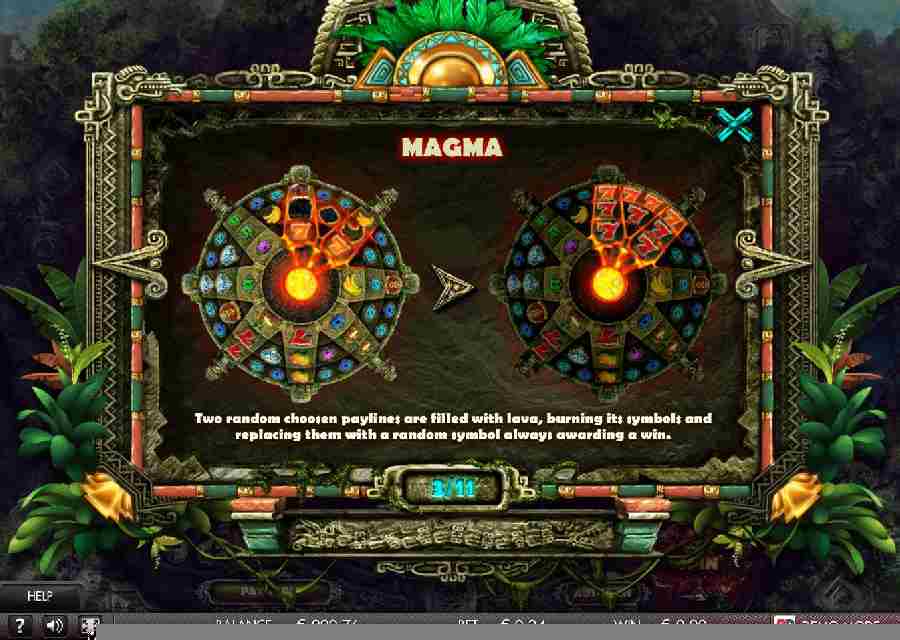 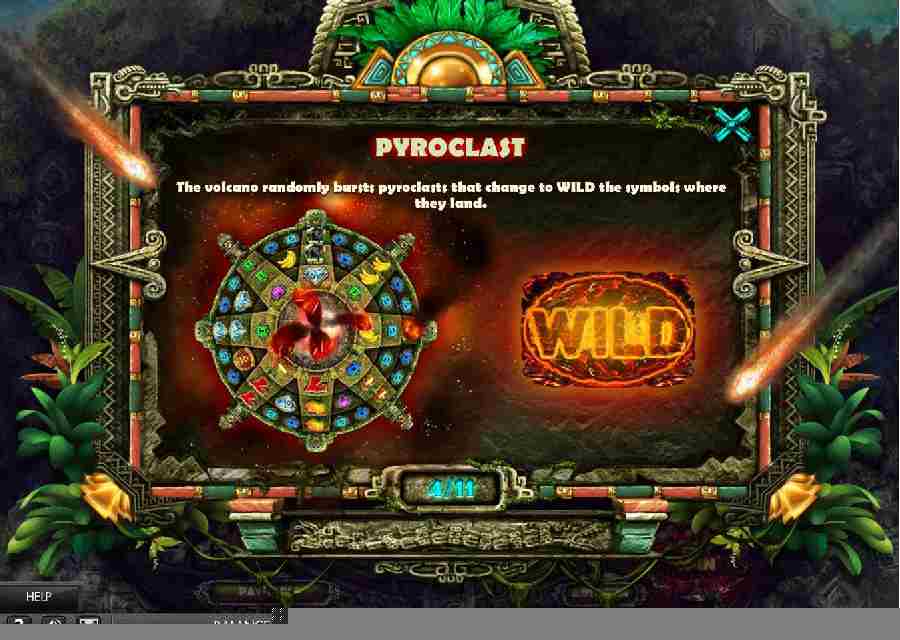 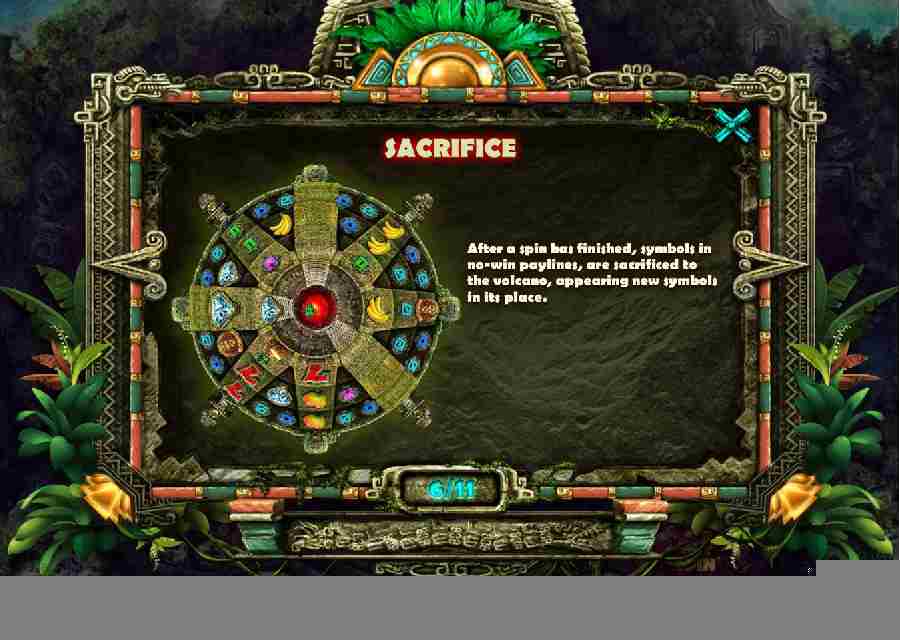 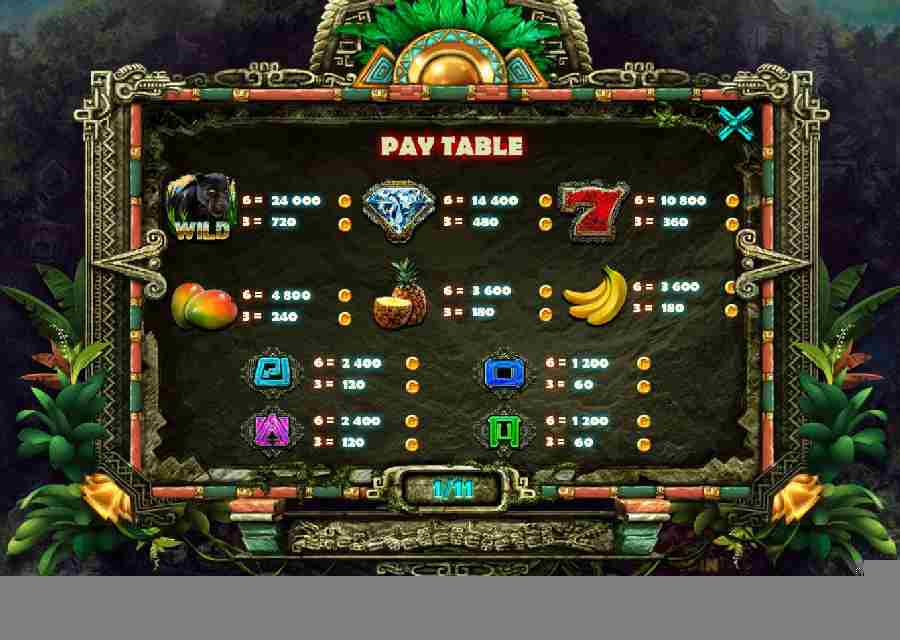 Wildcano is a 3 Orbital reel, 8 pay-line slot machine game from Red Rake Gaming. It has a nature theme, with bonus features like Magm, Pyroclas, Earthquake Sacrifice, free spins and has a maximum jackpot win of $20,000.