How Do Online Slot Machines Work? 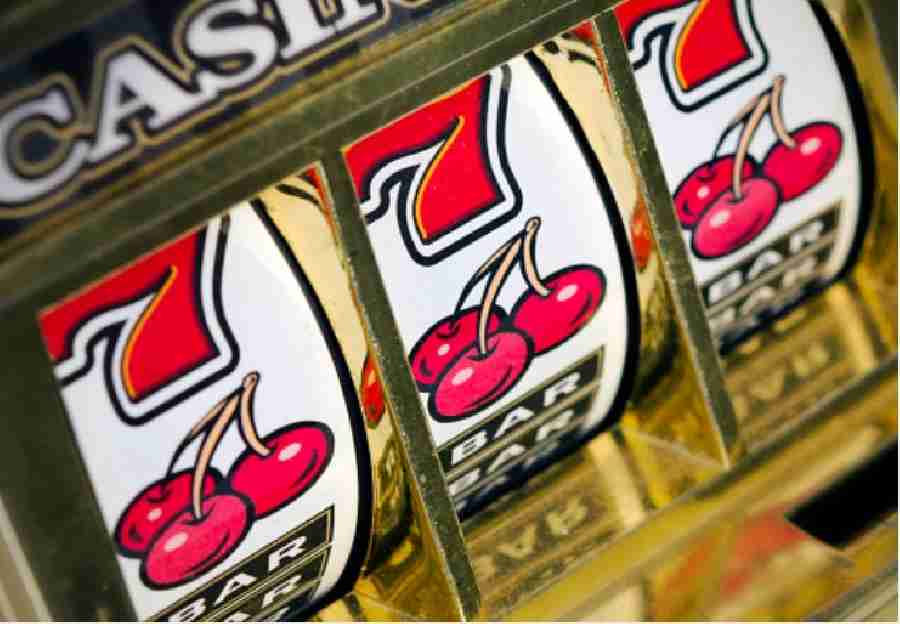 Improvements in technology have affected every aspect of human existence and gambling is not an exception. We have seen land casinos being almost completely phased out by online casinos, which are preferred for their convenience. One aspect of the traditional casinos, the slot machine, has almost been driven out of existence by the new online slots. The online slots are relatively faster and use computerized methods to determine spin outcomes while the traditional slot machines make use of springs and the tension in them to direct the reels.

Online slots basically rely on the Random Number Generator (RNG) to determine the winning spins. The RNG is always at work, as long as the slot itself is powered on. It is said that Random Number Generators can generate up to 500 random numbers per second. These numbers run from 0 to several million and none of them have an advantage over the others unless of course the system is rigged. In ordinary circumstances, the RNG fully operates on its own, without any external influence whatsoever.

Indeed, some land casinos have done away with the physical slot machines and adopted the modern ones which use RNG. All in all, they more or less work the same way. Basically, you first place your bet and then turn the RNG on by pressing the ‘Spin’ button. The RNG then generates the random numbers and passes them on to the slot machine. The machine is then able to determine the exact numbers that should appear on the reels after passing the random numbers through a computer program that does the selection.

Note that everything about the process is purely random, even though the super fast computation of winning values might lead you to believe otherwise. The machines do not allow for pre-programming and all the random numbers generated have equal chances of winning as they do for losing. Thus, if you are playing for the jackpot, every bet you place has an equal chance of making you a winner or a loser.

To further understand how exactly the entire process works, below is an example detailing how a slot machine determines the position of the winning reels and the actual outcome. Of course, this is not always the case but at least it gives you a general idea.

Here, we’ll assume that the slot machine in question is a 5-Reel slot. In this case, the RNG will need to get 5 numbers, one for each reel. When you get the slot machine going by pressing ‘Spin’, it turns to the RNG which provides a range of random numbers. The machine (randomly) selects the 5 nearest numbers and commits them to its memory. Each of the numbers, depending on its position in the arrangement, then determines the outcome of the corresponding reel. Thus, the first number determines the outcome of Reel 1; the second number does the same to Reel 2 and so on.

The Reel positions are arrived at by dividing the random numbers by a certain figure. The standard figures for this calculation are 16, 32, 64 and 128. Note that all of them are multiples of 2 and if you know a thing about computers, you are probably aware that most computers calculate things in powers of 2. To further illustrate this point, we’ll use an example. Assuming the RNG gives us 3,486,421 as the random number and the computer decides to divide it by 128, the remainder will be 81. If the system is to use 128 as the standard division value, there will be some set positions on which the reel will stop for every value between 0 and 127. This is because, after dividing the random number by 128, the remainder will be between 0 and 127. Hence, the machine will know which position to stop the reel at depending on the number arrived at.

It is important to note that the available positions on the reels are way less than the numbers that the machine gets to choose from. As a result, each of the positions may have several numbers assigned to it. This keeps the machines working smoothly and enables the operators to have greater control over the machine’s workings.

Get Welcome offer deposit and get 100 Free Spins