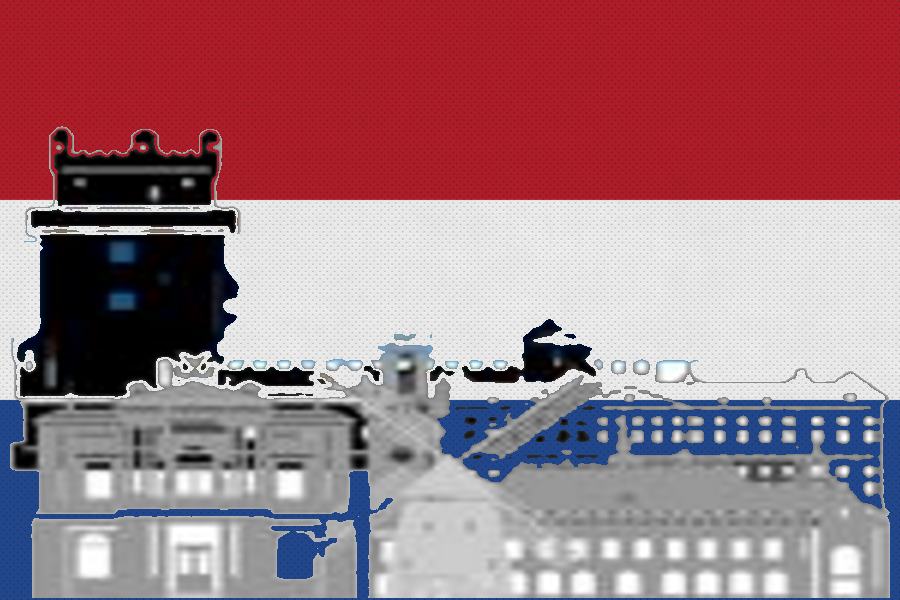 Very few countries in Europe, and in the world, have legal frameworks in place to regulate online gambling, despite the venture increasing in popularity over the last several years. Online gambling has been a grey area in most jurisdictions outside the UK and US and has been given the same treatment as physical gambling by most regulators for the longest time. Never mind that the two are as different as black and white. In June this year, both the Upper and Lower houses of the Dutch parliament passed the Netherlands Online Gambling Bill which outlines the measures for regulation and operation of companies offering online gambling services to its citizens. This caused quite a stir in the industry and rightfully so considering most of the online casino games developers and some casinos operate from the Netherlands. A lot of tensions arose from the news of the passing of the bill, most of them having to do with the fate of existing operators in the country. From all the hullabaloo on social media, it is evident that most people don’t really understand the bill and what it entails which is what this article focuses on.

History of the Bill

The passing of the Online Gambling Bill (2016) was the culmination of a long and politically tense legislative journey. When the bill was first introduced, both the Democratic and Labor parties – the biggest political parties in the Methods – disagreed on a number of issues ranging from taxation of operators, advertising standards and the impact on the long term traditional land based casinos. The constant wrangling between the two parties led to a raft of amendments to the original act which delayed the pushing through of the bill and led to increased anxiety among operators and players alike. The European Union warned Dutch regulators over the constant delays in drafting regulatory procedures and thereby making it hard for new operators, from both the Netherlands and the EU, to come into the market.

The external (and internal) pressure forced legislators to put their differences aside and work on passing the bill. After almost two years of wrangles and confusion over its content, the bill finally came to pass in June when the Lower House put its unanimous stamp on it. The bill then moved to the Senate, in accordance with Dutch parliamentary laws, where it easily passed through.

What the Bill means for Dutch players and operators

The gambling bill basically lays out all the procedures that both existing and new operators from both the Netherlands and the rest of the world have to follow before getting licensed. International online casino operators have a reason to smile as they will not be required to have any sort of physical presence within the country to get licensed. Lotteries and land based casinos which have interests in the online gaming venture are under the new law prohibited from using their clients’ personal data to promote their products. Another noteworthy thing is that all licensed operators, both local and international, will from 2017, have to contribute to a national fund to combat gambling addiction. Other than that, the law outlines the amount of taxes operators, and players should pay to the government. Operators are also required to put into place watertight measures to ensure no underage players get to access their sites.

Before the new law even takes effect, Revenue Engineers, the biggest gaming consultancy firm in the Netherlands, is set to win big. The firm consists of a number of industry experts who are well conversant with both the new law and the industry at large. Operators will be seeking the firm’s advice on the Dos and Don’ts of setting up shop on Dutch soil and many already have. Being a full-service consultancy firm, Revenue Engineers does not only offer consultation services but also helps operators get started with all the paperwork needed.

The full implementation of the bill is planned to start in 2017 after all the regulatory procedures are laid down. As such, for the reminder of the current year, the status quo remains unchanged and as it is currently, the EU gambling laws are in charge.