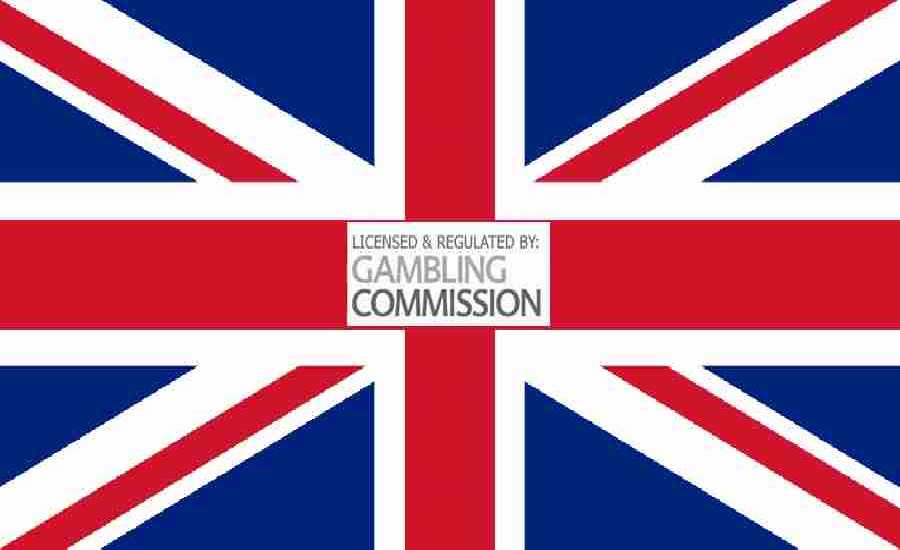 The Gambling Act of 2014 whose adoption served to amend the previous Act that was enacted in the year 2005 has essentially overhauled the gambling and advertising space because it allows hitherto barred gambling entities to advertise their betting services. This is a departure from the previous legal provision where the only operators who had the leeway to advertise in host countries had to be licensed in Gibraltar, the EEA, or in White List territories. However, this fresh 2014 Act has changed the dynamics. It means, for instance, that gambling operators with a license from the British Gambling Commission can now advertise in the UK irrespective of where they’re based.

The new amendments are a plus as well for non-remote operators whose facilities are situated outside of host countries as they can advertise without requiring another license from the host government. To even complicate matters further, all pointers indicate that remote operators who aren’t licensed by the host countries and who affect blocking technology that prevents the host country’s players from using their services still get to advertise those services in the host Nation.

This means that, in principle, overseas gambling concerns may advertise their services in the US but they will still need to apply for a gambling license from the government to surmount further legal obstacles. Typically, new applicants to the advertising market have another licensing hurdle to go over. However, since overseas operators who manage to obtain the gambling licensing will definitely want to market their services, this translates to a host of new entrants wanting to join the gambling advertising industry. And with the wagering industry being sufficiently competitive already, many of the gambling companies will have to fight really hard in order to inculcate a unique outlook so that they can gain a share of the market.

It’s easy to come to terms with the financial rationale attendant to the new laws as regards the taxation and regulation of remote gambling, as it’s evidently based on consumption as opposed to supplying. Nevertheless, the level of enforcement and the action to be taken against entities who flout the new rules is still a grey area. For instance, the question of consumers being blocked from accessing websites of offshore operators is necessary in order to avoid illegal advertising.

The position is definitely one that is arguable as the gamblers may circumvent the blocking measures. More clarification has been forthcoming especially in relation to running land-based advertising for the web-based gambling market. The bottom-line being, operators offering gambling services may not advertise unless they clearly indicate as such in the advertised product, with an addendum which states that the services offered by that particular operator are not available to gamblers of the host country.

With an extra 15% tax proposal on operators’ gross yields, this is bound to lead not only to a succession of slow deaths for the smaller operators but this cost will ultimately be passed down to online players themselves. Of course, those who survive the bruising battle will benefit greatly for the competition will reduce when less-moneyed players go under due to the weight of this new regulatory model.

As the fruits of labor from this exercise begin to emerge in the coming months, one can only hope that they’ll include a tentative claim to much better player protection, less exposure of minors to gambling, and possibly tangible levels of increased revenue for the government. The 15% duty charged on licensed gambling operators is set to raise quite a significant sum every year, but the licensing requirements overseas operators have to comply with [in addition to perhaps equally stringent rules from another member state] are certain to cause a lot of headaches for both the operators and the licensing authorities. An even greater headache will be in trying to ensure that legitimate profits for players are allotted to the country of origin, and the taxable has also been paid to the right authorities.