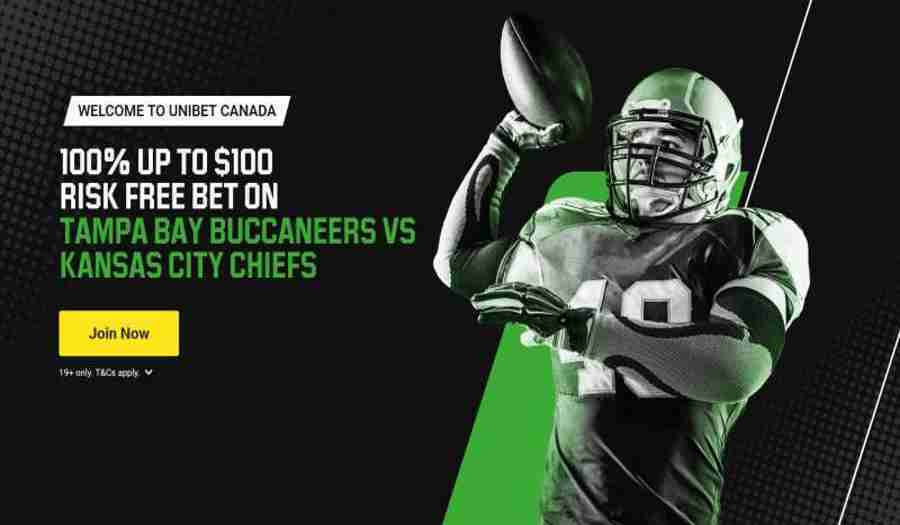 The big game is almost upon us! After 16 grueling regular-season games in a strange season that featured almost no fans in the stadiums, and a fantastic play-off, we have whittled down the competition to two teams, the NFC and AFC champions, Tampa Bay Buccaneers and Kansas City Chiefs!

Apart from Packers and Bills fans (and maybe Patriots fans!), I think this is the match-up that most neutral fans would want: the GOAT Tom Brady, in his 10th Super Bowl appearance (no that is not a typo), squaring off against Patrick Mahomes, who at 25 and going to his second consecutive Super Bowl, looks like the heir to Brady’s crown if he continues at this pace.

The Chiefs were the best team this season, with a 14-2 record, and Tampa was an up-and-down team, who clearly had the talent but hadn’t managed to consistently put it together… until the playoffs! 3 consecutive wins on the road, with vintage Tom Brady performances, mean the Bucs not only deserve their chance at the Lombardy trophy but they will also be rewarded with the first-ever Home Super Bowl!

There is very little to separate the two teams, so it really is anyone’s game! As fans of the sport, we are of course hoping for a close and high-scoring game, and with the way both teams have played all season, we think that’s probably exactly what’s going to happen!

With that in mind, we knew that Unibet had to provide the customers in Canada with a fantastic welcome offer around the match, and they are delighted to present their risk-free offer which you can use 100% up to $100 Risk-Free Bet on Super BowlLV! immediately!

100% up to $100 Risk-Free Bet on Tampa Bay Buccaneers and Kansas City Chiefs!

Unibet Casino is well known for its old-styled but most popular games in the casino world. This casino has many years of experience in… 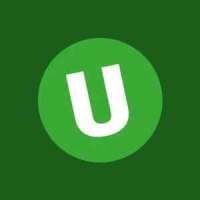 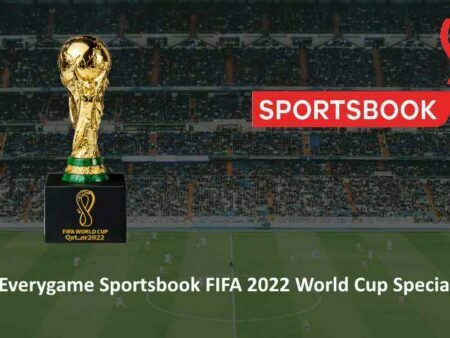 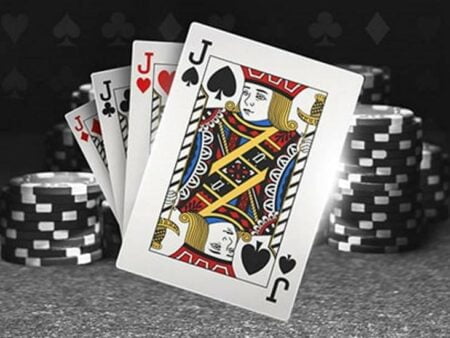 Casino News
Jack of all trades Competitions for Betsafe, Betsson, Nordicbet
2 weeks ago
0 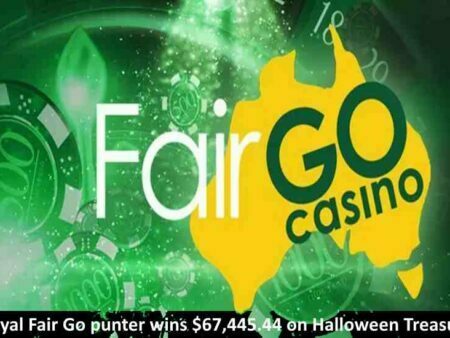