US delays Crackdown on Internet Gambling 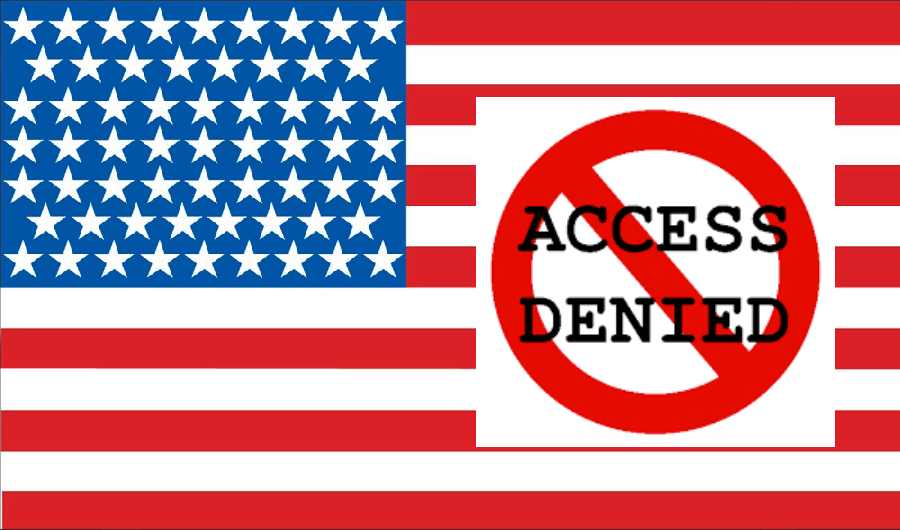 The US Treasury Department and Federal Reserve Board delayed for six months on Friday the enforcement of new rules designed to crack down on Internet gambling.

In a joint statement, the Treasury Department and Federal Reserve said US financial institutions were being given until June 1, 2010 to be in compliance with the Unlawful Internet Gambling Enforcement Act.

The act, which would ban US banks, credit card and financial companies from handling unlawful Internet gambling bets, had been scheduled to take effect on December 1 2009

Passed in 2006 under president George W. Bush by the then-Republican-controlled US Congress, the act has been the target of criticism from financial institutions and others that it would be an enforcement nightmare.

It prohibits financial institutions from knowingly accepting payments for online gambling made through credit cards, electronic funds transfers, and checks.

It was aimed at putting teeth into a de facto ban on US residents placing online wagers in locations such as Britain, Canada, Antigua and Gibraltar.

The US ban on Internet gambling has been challenged as an unfair trade restriction at the World Trade Organization and a US congressman is seeking to overturn the 2006 act with legislation that would allow online gambling.

The congressman, Democratic Representative Barney Frank of Massachusetts, welcomed the six-month delay by the Treasury and the Federal Reserve.

“they deserve a great deal of credit for suspending these midnight regulations promulgated by the Bush administration which would curtail the freedom of Americans to use the Internet as they choose and which would pose unrealistic burdens on the entire financial community.

“This will give us a chance to act in an unhurried manner on my legislation to undo this regulatory excess by the Bush administration and to undo this ill-advised law,”

Frank said in a statement.