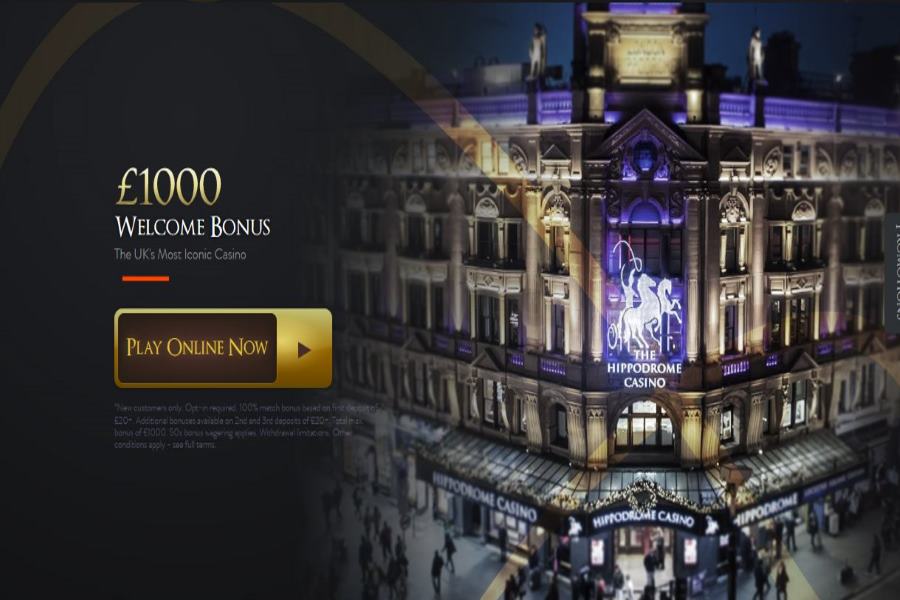 The Drome has hosted big names in both the local and international entertainment industry including Stevie Wonder, Shirley Bassey, and Judy Garland. In its 100 year history, millions of people have visited the venue (and most certainly had some good times), making it one of the most iconic entertainment centers not only in the UK and Europe but also on the global stage. What many people don’t know about The Hippodrome is that it initially started out as a casino which explains its amazing architectural design and grandiose.

After many years of hosting groundbreaking musical and theater performances, The Hippodrome underwent renovation in 2009 at a cost of £40 million. The purpose? To turn it back into a casino as per the original design by Frank Matcham. By 2012, The Hippodrome went from being one of the UK’s biggest entertainment centers to Europe’s biggest land casino. And it didn’t stop there, with the realization that the traditional (land) casino model is on its deathbed thanks to the Online Casino concept,

Sometime after the announcement of the new casino brand, it was revealed that it was operated by Malta-based Company, Betway Limited. That came as a shocker as at that time, the company was only licensed to operate casinos within Malta and not Great Britain where the Hippodrome casino was based. This meant that as long as Betway Limited was not licensed by British regulators, the online casino could only solicit and accept players from outside the UK. That, however, didn’t last for long as the company got licensed by the British Gambling Commission in early 2014 which gave it the legal right to solicit for players within the UK.

A lot of players don’t really understand what the relationship between The Hippodrome and Betway Limited entails, or what benefits it brings to the Online Casino. All that, in addition to information on the games available, is discussed further in the following paragraph.

For starters, The Hippodrome is a huge casino, but you already knew that. It features more than 450 games from Microgaming and several other developers. The sheer number of games alone qualifies the casino for the Largest Casino in the World contest, if there is any contest like that. That aside, Betway Limited has simplified the whole process of signing in and getting access to your favorite games. In addition to the pre-set games carousels, which were there from the beginning, there is a search feature that allows players to narrow their game searches to the genre or exact title of the game.

A drop-down bar with more filter options is now available to further assist players in-game selection. Also, the entire site has been re-engineered such that the load times when opening the games or signing in have drastically reduced. A bit of good news there to players who had to wait for minutes for a game to open. Still, on accessibility, players are now able to access the casino site and play their faces games from different devices, whether mobile, tablets, or computers. Note that the reduced load times and smooth gameplay are constant, no matter the screen size of the screen used. Apart from all that, Betway has introduced a range of promotions, ranging from daily to weekly tournaments with amazing prizes in addition to an improved bonus package. After all the nitty-gritty details have been taken care of, it is the quality of the customer service offered that ultimately decides the fate of any casino. In that case, it is safe to say that The Hippodrome is untouchable and way ahead of the competition. The customer service is available round the clock, all through the year, and inquiries are typically replied to within a few hours. Definitely, the way to go. 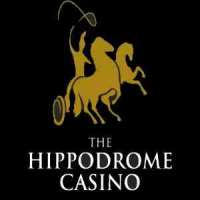