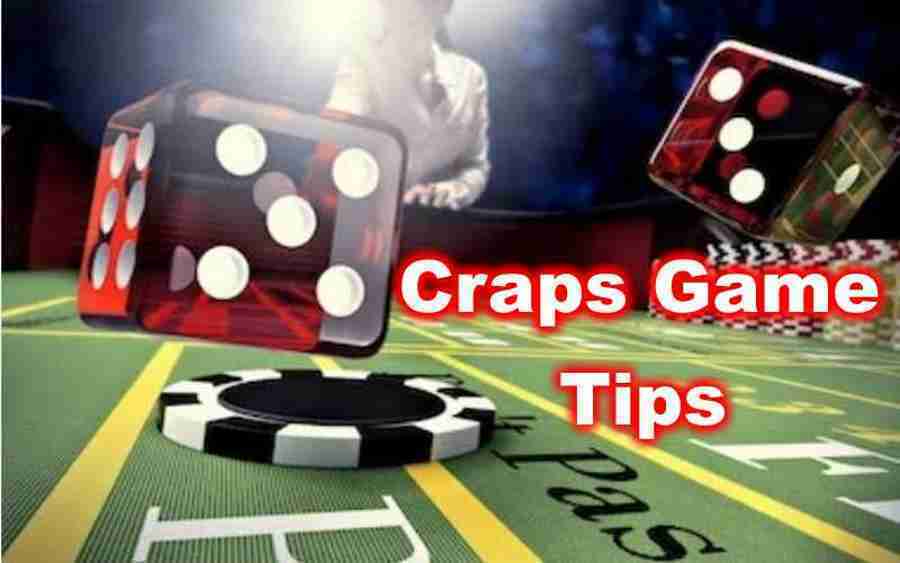 1)  Taking over or buying player Don’t bets. This is a bet that very few people know about.It is the only way to get a mathematical edge at craps. Often wrong bettors will place don’t pass and/or don’t come bets that wind up on the six or eight.

For a don’t bettor, the most dangerous part of the craps game is trying to get up on the number since he has to buck the appearance of the seven and 11 to do so. But once up on the numbers, the don’t bettor has the best of it because he is now rooting for the seven, which has six chances of appearing in 36 possible combinations of two six sided dice.

As the amount on the don’t bet increases, you will still probably be able to buy the bet for $1 because the don’t player was willing to take it back with no gain. Of course, there will be wild swings even when you have this slight edge, but playing an edge is always better than playing without an edge.

2) The Oddsman’s bet. Many players who make pass line bets can’t afford to take any odds or full odds behind the bet once the number is established. You can place the odds if the person allows you. The casino has no edge on the odds and in the long run your expectation is to break even. That could be a lot of casino fun with no expected cost! One caveat: Make sure the person behind whose bet you’re taking odds fully understands what it is you are doing. You don’t want to win a bet only to have the man or woman scoop it up and keep it.

4. Pass with odds or Come with odds The same advice applies to this bet, which comes in with a 1.414 percent edge on the pass line and the come but no edge on the odds portion of the bets.

5. Place the six or eight to win In multiples of $6, placing the six or eight is the only worthwhile place-to-win bet on the table as the casino has a rather reasonable 1.52 percent. You’ll be paid $7 for your $6 bet when the number hits.

9. Buy the four or ten for $35 or $39 (paying $1 commission) Normally the placing of the four or 10 has a hefty house edge of 6.67 percent which makes it one of the worst bets on the craps table. However, the casino usually lets you “buy” the number by paying a $1 commission if you are betting $20 or $25. However, the Captain has bought the four and 10 for $35 paying that $1 commission, which reduces the house edge to 2.78 percent, and he has also has been able to buy the four for $39 for the same one dollar commission.

This letter bet reduces the house edge to 2.5 percent. It still isn’t a good bet but, it’s a heck of a lot better than just placing it. Of course, you have to be able to afford it. Some casinos allow you to buy the four and only the pay the commission if it wins. This is another wonderful way to reduce the house edge on an otherwise bad bet.

10. The Field (if it pays triple on either the 2 or 12) Usually the Field is not a good bet to make. But when the 2 or 12 is returning three to one instead of the usual two to one, the house edge drops to a more tolerable 2.78 percent.