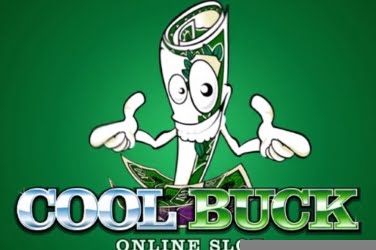 Microgaming has stuck with an already popular theme that they used on their classic cool buck slot, with this latest release so some regulars to their online casinos may be familiar with the character “Buck”. The cheerful grinning rolled up dollar bill returns in April 2017 but brings with him even more Features for players to take advantage of.

However, the design of the game leaves a lot to be desired as the 5 reels are simply framed in light green with a plain deep green background. Still, it is sure to prove appealing to those players who enjoy a game that offers Stacked Wilds, a 2x Multiplier and up to 30x Free Spins.

The smoothness of this slots game can be found whether the player is accessing the software via a Desktop, Tablet, or even a Mobile Device. And with so many fun elements to its format, the Cool Buck slots game is ideal for players of any level.

In bright colors and with a chunky design players can find the 9 through to Ace symbols upon the reels. Although only offering a small pay-out amount when creating a winning combination they do also play a part in activating one of the Bonus Features.

Also to be found is a Triple Bar symbol along with the main cash prize generators. These are shown as some Wads of Cash and a Golden $ sign along with some coins and can provide some lucrative rewards when they appear across the reels of this slots game.

Wild – the Cool Buck slots games Logo acts as the Wild symbol and will become “stacked” if it lands on any of the games 5 reels. Now it can change any of the Basic Symbols to create more winning combinations, bringing extra cash to the player’s jackpot balance.

Players will find a unique twist to these slots however if a Logo Wild symbol falls onto the 3rd or 4th reel during the base game. Here it creates a “super-stacked” image that fills the reel so even bigger wins could be added to the initial wagered amount.

Scatter – the “Buck” character himself is used here and players can enjoy the fun of the Free Spins Bonus Round if just 3 of them are spun. If they are lucky enough for all 5x symbols to appear however they will benefit from 100x their bet being added to their jackpot which can be lucrative for those players placing the maximum amount allowed.

Free Spins Bonus Round – there are 2 different ways to activate this Feature which is something that adds some fun elements to this online slots game. Firstly there is the Pink Star that will appear at random upon the 9 through Ace symbols. These are accumulated in the counter that players can find at the top right of the screen. As soon as the player collects 30 they will receive that same amount of Free Spins.

This particular method can prove hard to reach however as the Feature is easily brought into play by using the “Buck” Scatter symbol. Yet the amount of Free Spins rewarded is dependent on how many Pink Stars have been collected but this is on average 8x – 10x so there are still plenty of chances for players to add to their winnings.

During this Bonus, Feature Players will also benefit from “super-stacked” Wilds across all the reels along with a 2x Multiplier. Something sure to prove popular with both high and low rollers from around the globe.

From as little as 0.09 can be wagered before the reels are spun in this Microgaming online release. But for those with a bigger budget, the maximum amount has been set at 45.00 and with 9 winning pay lines, players are sure to get a return on their initial stake.

An Auto Play button can be found within the Control Panel at the bottom of the screen and can be utilized at any time during the game. This means that players can set the reels to spin automatically if they are unable to be more interactive with the Microgaming software.

Most players would perhaps prefer to be involved during the Cool Buck slots game however as there are numerous features to keep them entertained. With the chance of hitting some Free Spins, a 2x Multiplier and 2 style of Wilds, and an RTP of 95.29% there is plenty to entice players from around the globe. 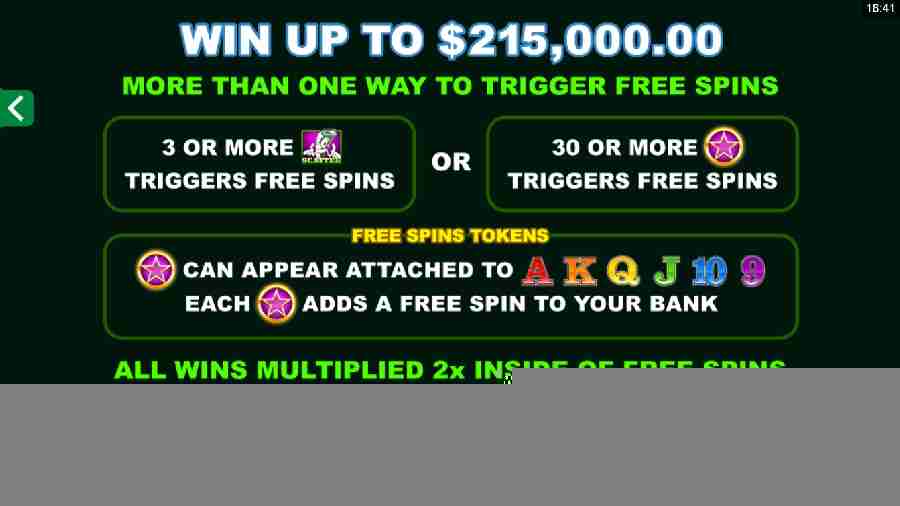 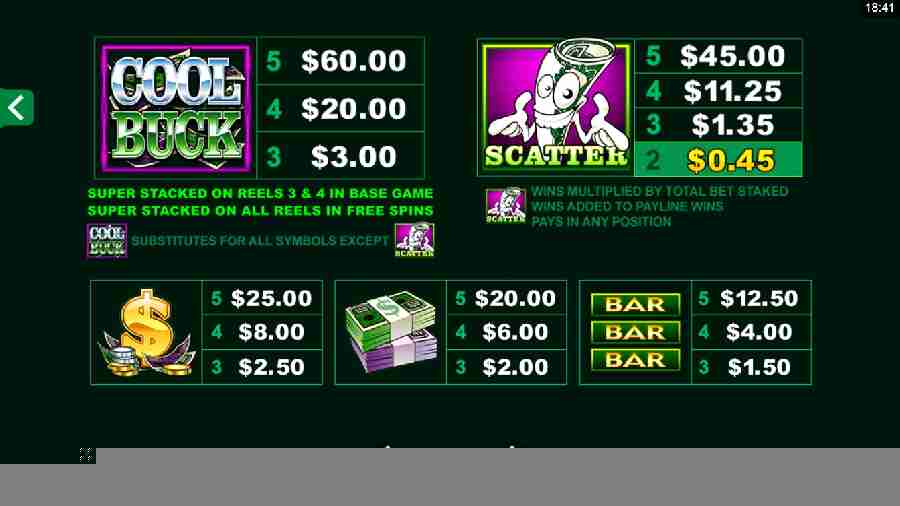 Cool Buck – 5 Reel is a 5 reel, 9 paylines video slot game from microgaming. It has a money theme and the game features Scatters, Wilds, free spins, with a maximum jackpot win of $6000.