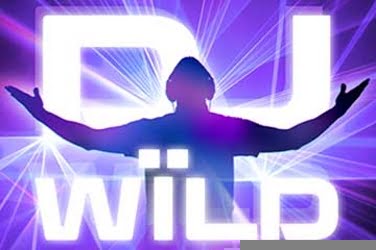 Elk Studios are a small Scandinavian company who don’t create many online casino games. However this latest release from December 2015 is already proving popular with players from around the globe. The graphics used are of the highest quality, and bright vibrant colors have been used throughout its design.

As the title suggests the game has a DJ theme, with 5 reels and 10 winning paylines. Players will visit sell out world tours, joining the huge crowds which fill the arena. During the game a dance soundtrack can be heard in the background, a sure way to get players in the party mood.

The DJ Wild slots game is available to be played on any mobile device which can obtain an internet connection. So players can enjoy this online game no matter where they may be and even when using a smaller screen. Though this particular game may prove to be a cheaper alternative to a night out and players can have just as much fun with the chance of a return on their wager.

The lower paying symbols in the game are all Fruits and they have been given a blocky digital look. Players can find a Plum, Cherries, Watermelon and a Lemon upon the games 5 reels.

Higher paying symbols are all DJ related and include a Keyboard, a Mixing Desk, a Digital Turntable, and a set of Headphones.

The DJ Wild Logo is also the “Wild” symbol and can be found on the 1st, 2nd, 4th and 5th reel. There are 2 rewards which can be obtained when this symbol appears as the Wild Bonus Feature works both Horizontally and Vertically.

When the Horizontal Wild is found a cash prize with be added to the players winning balance. Then the symbol will expand onto the adjacent reels and 1x Free Spin is given.

Should the Vertical Wild be located then it explodes into fireworks and lights up the screen. Players will then receive a cash amount while the Wild expands to fill the reel. This symbol will then remain in play during a 1x Free Spin.

Both of these types of Wilds can be re triggered at any point during the game and the more Wilds which appear on the reels will result in higher cash rewards. This Bonus Round will end when no more Wild symbols are revealed and the player will then be returned to the base game.

A large jackpot can be added to the player’s winnings if they are lucky enough to locate a Wild symbol on the 3rd reel of the game. It happens rarely but when it does players will benefit from 50,000 coins being included in their final pay-out figure.

Wagers range from $0.25 to $100.00 per spin in this online slots game from Elk Studios. So it can be appealing to both beginners and low rollers. There are 10 winning paylines which can be wagered upon, meaning that there are numerous chances for players to add to their final balance.

However there are few Bonus Features included in this game. Players can only take advantage of the Wilds and the Bonus Round that it activates. Then players will benefit from Expanding Wilds and an additional 1x Free Spin. As this Bonus Round continues as long as there are Wilds appearing on the reels it can be a lucrative way for players to maximize on their initial wager.

Due to the fact there is no Scatter symbol, Multipliers, or Mini-Games to provide players with a faster paced game some may not find it appealing. And with no Progressive Jackpot or Gamble Feature high rollers could be left disappointed.

This online slots game has a Medium variance and although the pay-outs are low they are awarded often. It is a simple game with little to distract the player from its 5 reels as they spin. The Wild symbol being the main Bonus Feature in this offering from Elk Studios.
Although the DJ Wild slots game has 10 winning paylines these can be created in both directions. Meaning that in actual fact there are 20 chances for players to win and increase their jackpot amount.

With its DJ theme and funky dance music this online slots game is proving popular with a younger generation of players. However there are many worldwide who are enjoying the fun element that this game provides. 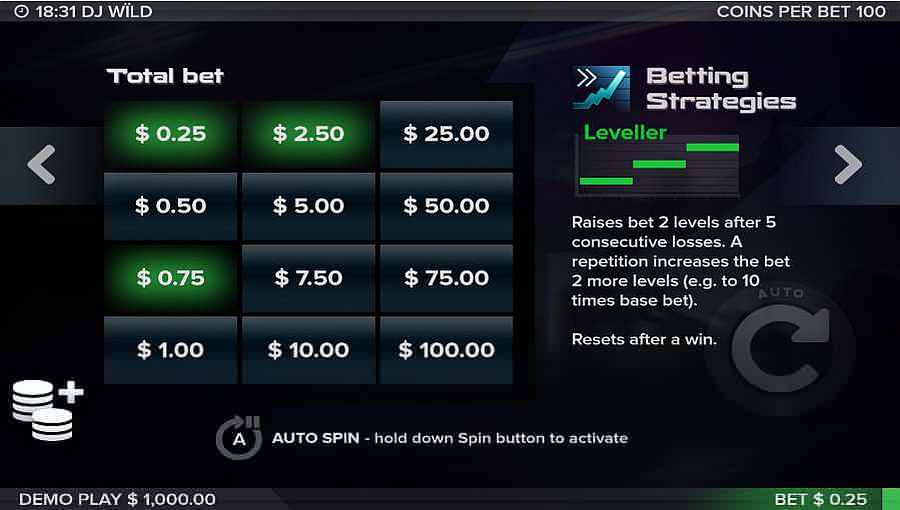 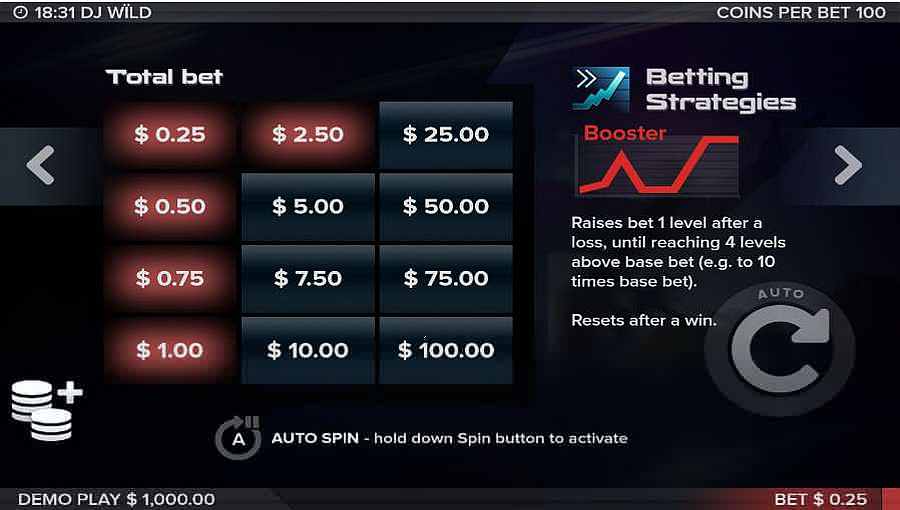 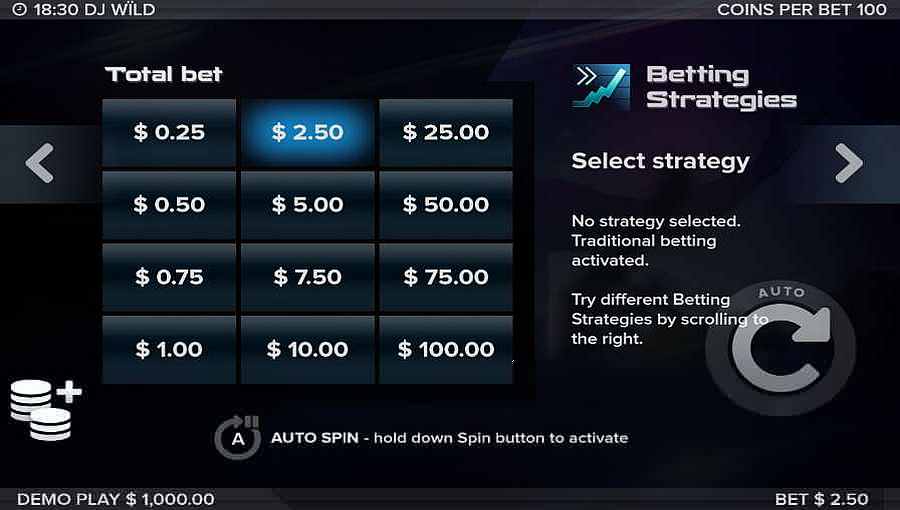 DJ Wild is a non progressive 5 reel 10 pay-line video slot machine from Elk Studios, it has a DJ theme, and comes with a wild symbol, and free spins and has a maximum jackpot win of $170,000