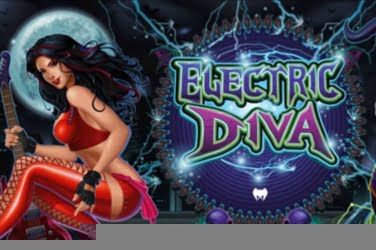 Collaborating with Mahigaming, microgaming released this online slots game in July 2016. It has a Sci-Fi theme and the player’s adventure begins in Spark City. The 5 reels are framed against a view of the city at night, set beneath a dark sky. Using high quality graphics the designers have given a sleek professional look to the game. An engaging rock soundtrack can be heard in the background to add another element during play.

Electric Diva is the heroine in this microgaming creation and players can join her in the fight against the threat of an alien attack. Although this is a tried and tested format, there is still plenty to make this game appealing to players of any level. These include the various animations which players are able to enjoy during the game. Including a Mini-Game where they can fire at the invading aliens to give further chances to add to their winnings.

Unfortunately the Electric Diva slots game is only available on a desktop. This means that players can enjoy the game on a laptop or PC but sadly not on a mobile device for the momemt. Though this may deter some players, there are still those who are taking advantage of what there is to offer in this video slots release.

Bold colors and detailed graphics have be used throughout the design of this slots game. This is clearly shown with the 10 through to Ace symbols which can be found across the games 5 reels.

In addition to these players can also find a Bat, a Scorpion, the Alien Spaceship and of course the Electric Diva herself. The games Logo is used as the Wild symbol and when 5 of these are spun the player will be awarded with 300x their initial wager. Yet even when just 1 of this icon appears then it is able to change other symbols beside the Scatter and Bonus with the chance of creating a winning combination.

The Scatter symbol is shown as a Duel Guitar but unusually this offers no Bonus Features when it is activated. The only offering that this game provides is a 100x Multiplier when 5 of these are located.

There is an Alien holding a crystal ball which activates further Multipliers and also a Free Spins Bonus Round. When 3 of this symbol are spun then 1x Free Spin and a 1x Multiplier is awarded to the player. This is raised to a 2x and 3x option if 4 or 5 of this Alien symbol is found.

An additional Bonus to this particular Round is offered when the player is taken to a 2nd screen. Here they can select which Alien Spaceships to fire at with the Guitar Laser, each of which will reward the player with a further prize. This means that players can benefit from up to 40x Free Spins or a possible 8x Multiplier during this online slots game.

Coin sizes start at just $0.01 in this microgaming offering, with a maximum of 5 coins allowed on each of the 40 winning paylines. Something which makes this game appealing to low rollers or beginners to the world of online slots.

Players can find a Wild, a Scatter, and a Bonus Symbol upon the 5 reels of this game. The Bonus icon activating both Free Spins and a Multiplier to be included in the players winnings.

However there is no Progressive Jackpot or Gamble Feature included in the game, which may not make it appealing to high rollers. With only low pay outs and the maximum jackpot being just 300x the original stake that was placed it is perhaps not a game for those who prefer more of a thrill during play.

Although this microgaming release is considered as a low to medium variance game, it has a RTP of approximately 96%. This is something which is making the game appealing to players of all levels from around the globe.

It is possible to enjoy this game in Auto Play mode so the reels can be set to spin automatically. This can be for a certain amount of times, or until the maximum wager is reached.

There are various opportunities for players to add to their stake in this online slots game. And with its Sci-Fi theme and fun animations there is plenty to keep gamers entertained. With its rock soundtrack and great graphics Electric Diva slots is a game that any player can enjoy 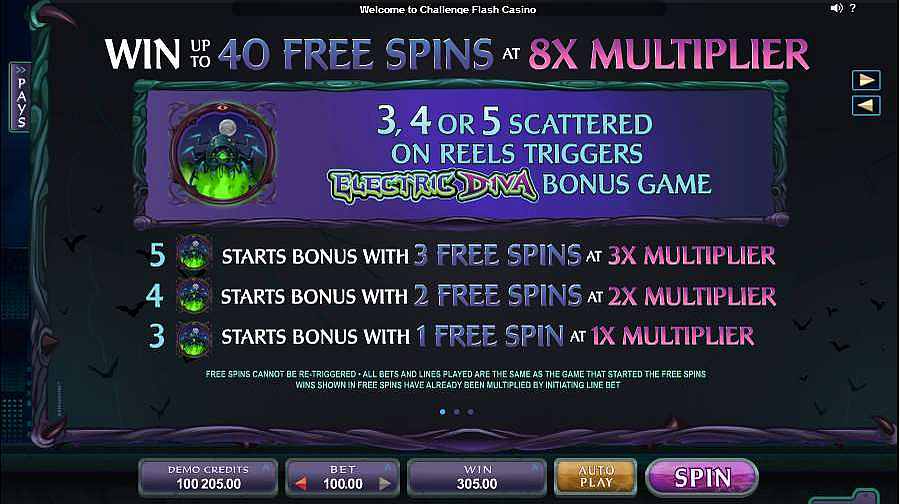 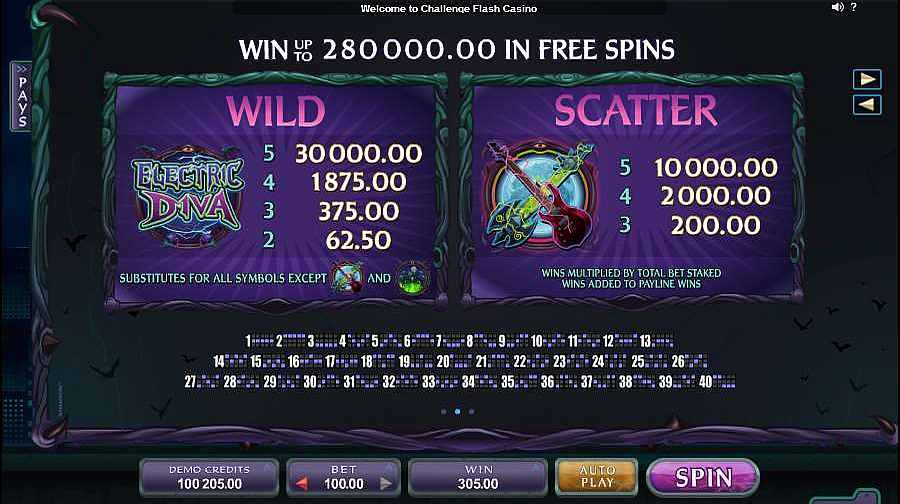 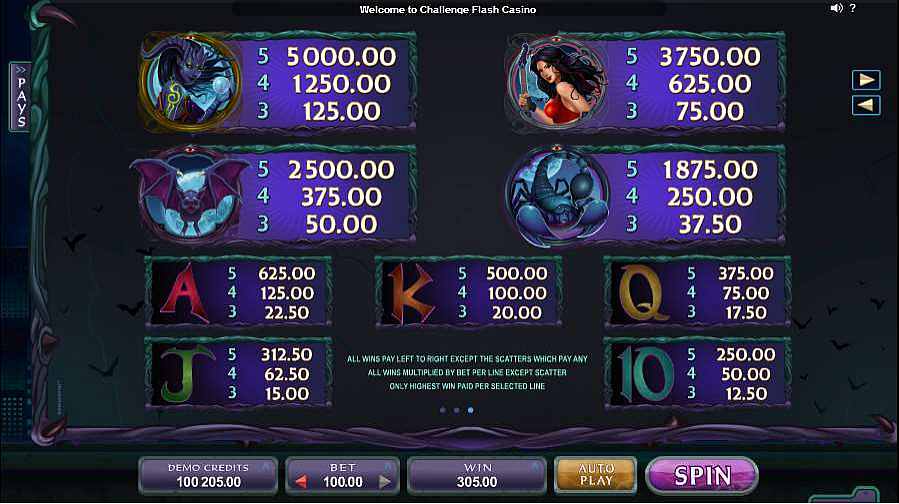 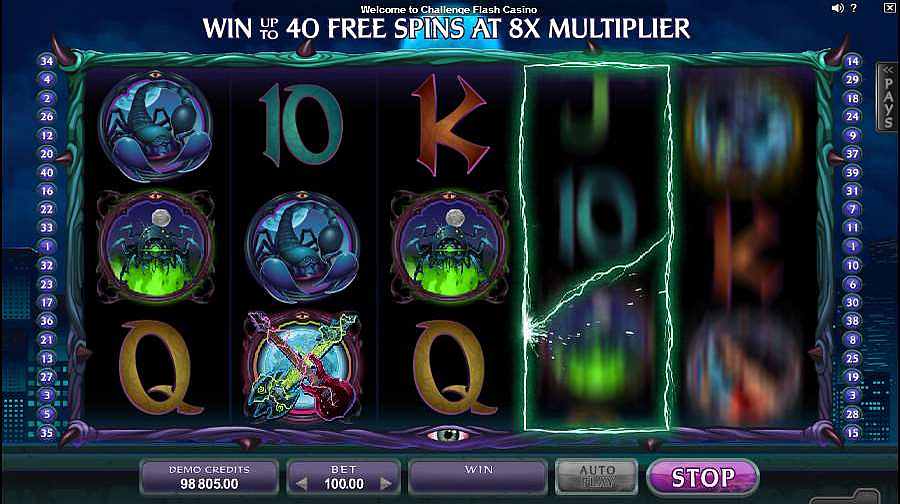 Electric Diva is a non-progressive 5 reel 3 row 40 paylines video slot game from microgaming, it has a Sci-Fi theme, It features a wild symbol, Scatter symbol, free spins and has a maximum jackpot win of $15.000.00.