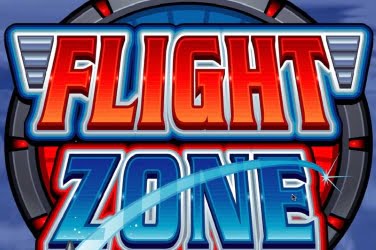 The Flight Zone slots game can transport gamers into another world. Its theme is based around the mission of a group of fighter pilots. The player is taken on a journey to uncover hidden fuel tanks, and capture the enemy. With its video animations and stunning graphics, gamers from around the globe are enjoying playing this Microgaming online casino game.

With a background of a cloud filled sky with fighter planes flying through, the Flight Zone slots game keeps its players engaged. Appropriate music to keep within the theme plays in the background during plane. This becomes a martial tune when the Bonus round or Free Spins are activated.

Flight Zone slots is a 5 reel game, with 25 different paylines. These can all help to increase the final pay-out that the player can receive. The coins that are used in Flight Zone slots range from 0.01 to 0.20. Players can wager up to 20 coins on each line, with a maximum of 250 with each spin.

Symbols used within the Flight Zone slots game are all animated. You can find 2 pilots, 5 different fighter planes, an aircraft carrier, and a control tower. Wilds used in the game is shown as the Flight Zone logo, and there is a scatter Scatter symbol.

The Flight Zone logo is stacked upon reels 2, 3 and 4. Although it doesn’t offer multipliers, it can be used to make various winning combinations. When this feature is activated, the engaging animation shows a plane crashing through the logo.

When a Scatter symbol is found on reels 1 and 5, this triggers the Free Spins round when playing Flight Zone slots. 10 spins are awarded to the gamer, and all winnings during this point are doubled. It is possible during this round that the Free Spins can be re triggered, or the Bonus game may be activated.

Another feature that can be found when playing Flight Zone slots is the Mission Bonus game. This comes into play when the Mission logo is spun on reels 2, 3, and 4. When this occurs, a fighter plane swoops down upon the enemy camp. At this point the player is asked to select 3 tank locations. Once this is done, the player can watch as the plane fires missiles at the locations that were chosen. This blows up the tank to reveal the amount of coins that the player has won.

After the explosion, 5 enemies race across the camp. The plane chases them as the player is asked to choose one of the 5 cars that are waiting for their escape. Which car you choose, and the enemy that is killed will provide players with a set amount added to their winnings.

Using coins of sizes 0.01 to 0.20, you can choose from 25 different winning paylines when you begin to play the Flight Zone slots game. You are able to place up to 20 coins upon each line, with a maximum of 250 coins placed per spin.

By using the stacked Wilds that can be found across the Flight Zones slots game reels, players are able to significantly add to their winnings. There are also Scatters and a Mission Bonus round that can be enjoyed when playing this video slots game. All there to help increase the final pay-out that the gamer will be awarded.

With planes dropping either bombs or parachutes, players become engaged with the animations that the Flight Zone slots game provides. The most popular feature with enthusiasts of this Microgaming casino game is the Mission Bonus game. Gamers can relax and enjoy as they watch the fighter plane attack the enemy, while still added to their jackpot amount.

The Microgaming designers have created a stunning video slots game when they released the Flight Zone across their online casinos. Providing enthusiasts with a playing experience that can be enjoyed for many hours. 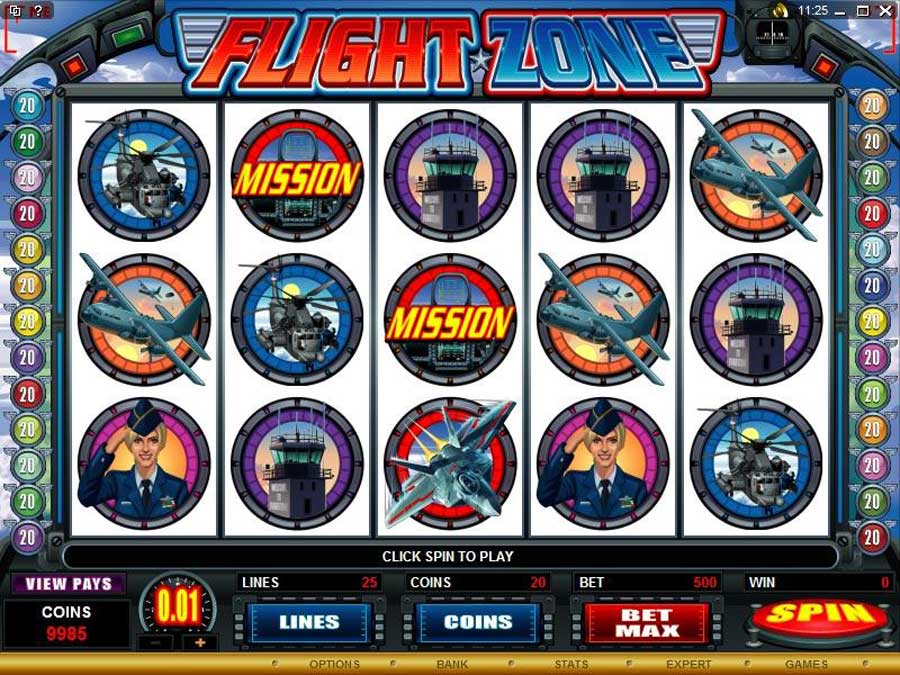 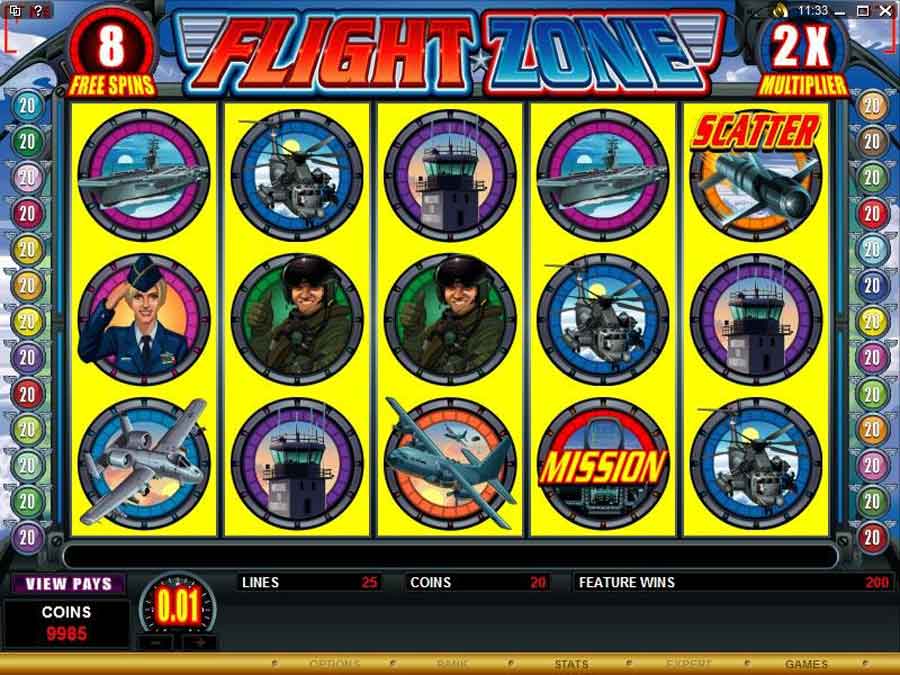 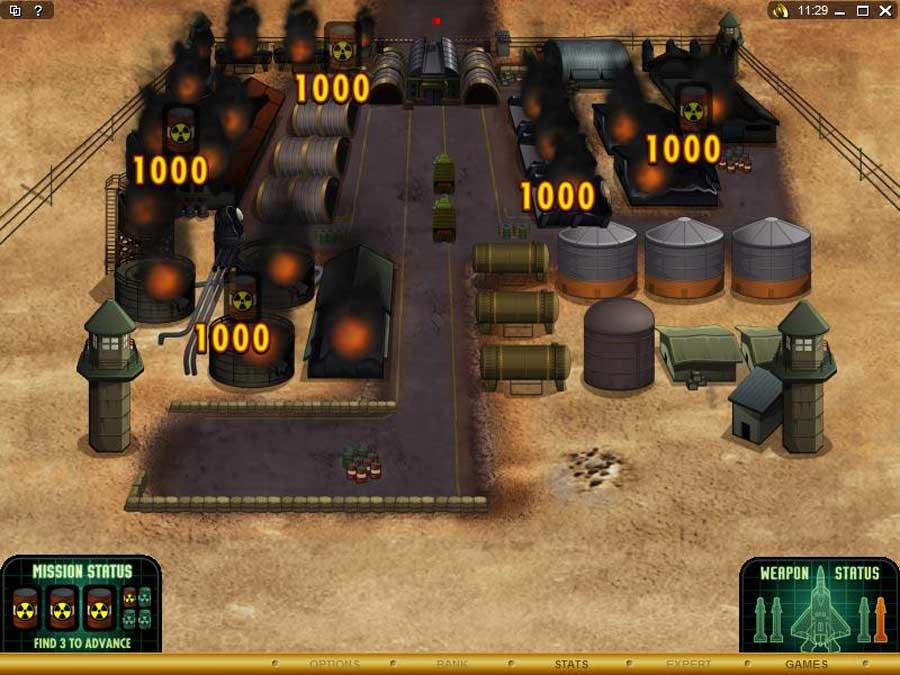 Flight Zone is a 5 reel 25 payline video slot game from microgaming, it has a Flight Zone theme, and comes with a wild symbol, multiplier, scatter symbol, free spins and has a maximum jackpot win of $4000