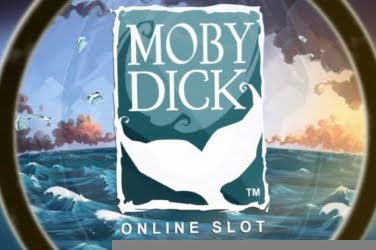 Moby Dick slot is based on the infamous novel written by Herman Melville. It takes players to the waves of the deepest ocean to hunt for the killer-whale who the game is named after and hopefully collect some cash prizes on their journey.

There are 5 reels in this slots game from Rabcat and they are set upon an oceanic backdrop scene. Captain Ahab stands proudly at the prow of his ship the Pequod to the left of the screen, brandishing a harpoon ready to strike his prey. The Control Panel is located among the lapping waves at the bottom of the reels while a bright blue sky shines down from above.

Players can find 25 winning pay lines within the game and there are also 2 Bonus Features that create even more of a thrill as they join Ahab on his quest. The game can be enjoyed on a Desktop or Tablet html5 Mobile devices like iPhone and any Android device. Just a note, if a mobile or table device is being used then it is recommended that players use Wifi as this slots game will eat away at their data.

The 10 through to Ace lower paying symbols have been given a nautical twist as some appear as if carved into wood while the rest are etched with a metallic effect.

Symbols that provide a higher pay out when included in a winning combination are also in keeping with the games theme. They are shown as an Anchor, a Tankard of Ale, and Captain Ahab.

However the image of Moby Dick rewards players with 200x their stake if all 5 of this symbol lands on the reels which can provide a lucrative return if they are betting the maximum amount.

Wild – the ship’s Wheel acts as the Wild within the game and when it falls players can see it substitute for any Basic Symbol if there is the opportunity to create a win.

Scatter – Moby’s Gaping Mouth is used as the Scatter throughout this slots but players need 4x of these to activate a further Round.

Freezing Wins – this is rather a unique element that the Rabcat designers have incorporated into the game and it provides a lot of fun for players to enjoy.

First of all once a win has been created all the symbols used will “freeze” in their position and 1x Re-Spin is awarded to the player. Should further matching symbols land they also remain in place allowing this Bonus Round to continue until there are no more found. Then any accumulated winning amounts are added to the final jackpot balance.

Wheel Wild symbols can also appear during this Feature and up to 3x could land on the 3rd reel if the player is lucky enough. This along with the chance of re-triggering the Feature means that there are plenty of reasons for players to take a trip to find the Moby Dick slots game.

Free Spins – 4x Scatter symbols need to be brought into play for this Feature to be activated. And even though there are only 5 reels to this slots game over 7x of these images of Moby’s Gaping Mouth can fall to generate higher rewards due to the Freezing Wins element that has been included in its format.

All symbols are brought into play during this Bonus Round so players could see up to 3x Wilds fall onto the 3rd reel if they are lucky enough. These can help to provide more opportunities to create winning combinations to be added to the jackpot amount.

It is also possible to re-trigger this Feature if more Scatter symbols appear across the 5 reels of the Moby Dick slots game.

Microgaming have ensured that any player who visits their numerous online casinos can experience the fun that they have provided with this latest release. Considering players with any size budget they have set the betting range between 0.25 and 50.00. By using the +/- button found at the bottom of the screen players can wager as much as they like on the 25 structured pay lines with the hope of a win.

And there are various chances for players to add to their original staked amount with the Wild and Scatter symbols plus the 2 Bonus Features that the designers have added to the games format. That and the 96% RTP ensuring that the Moby Dick slots game is proving a hit with both high and low rollers from across the globe. 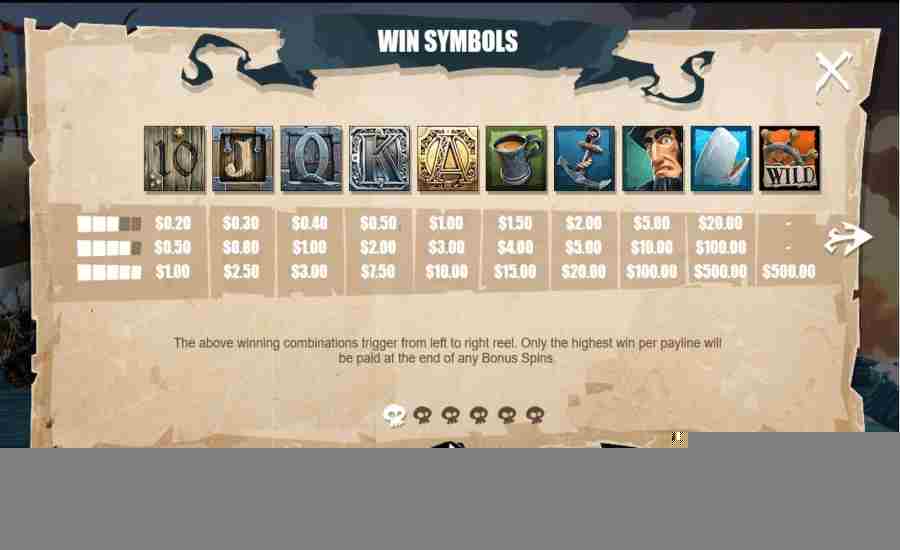 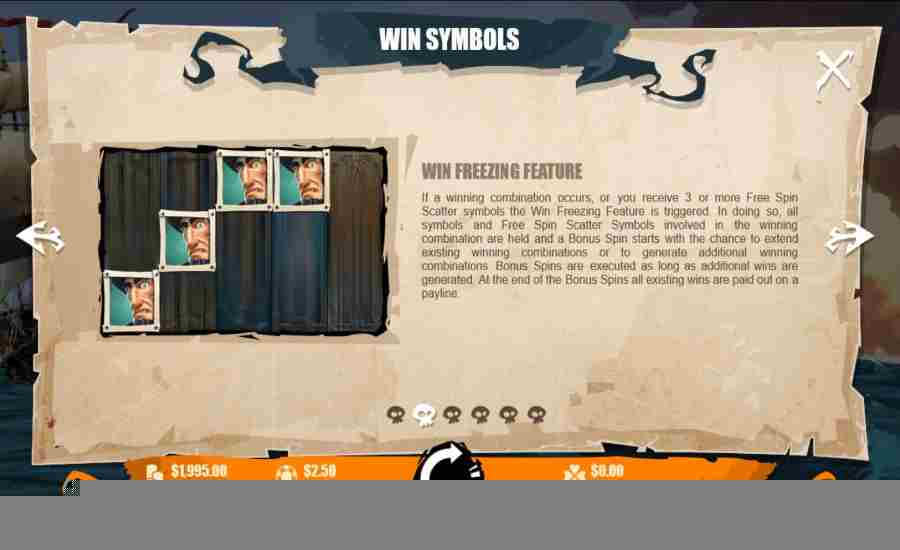 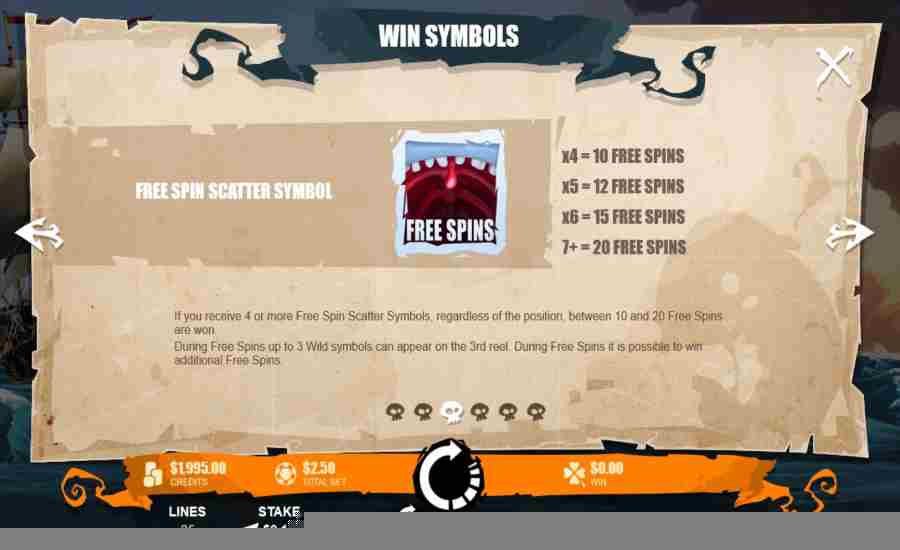 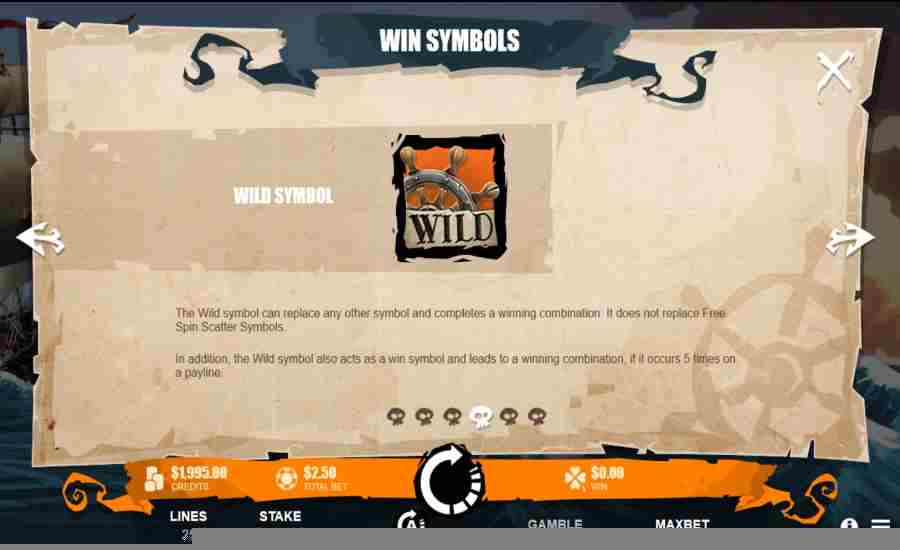 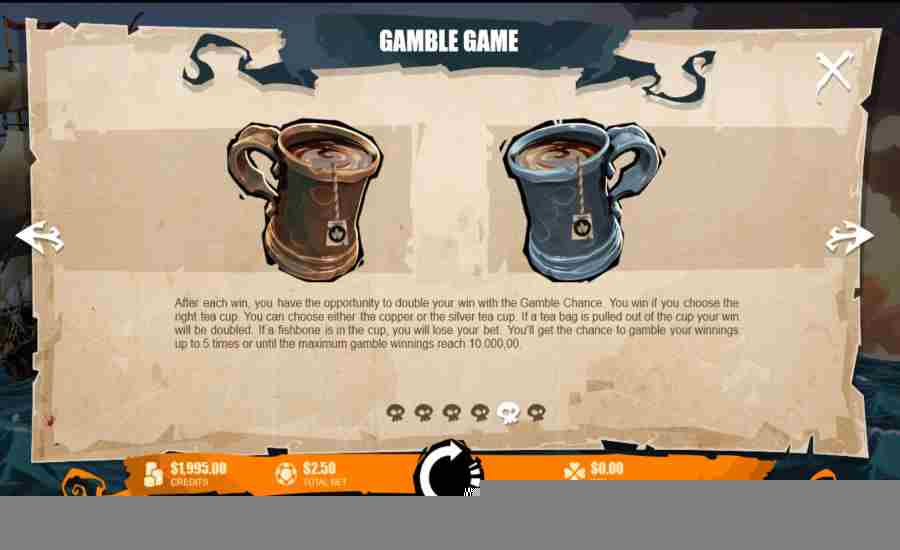 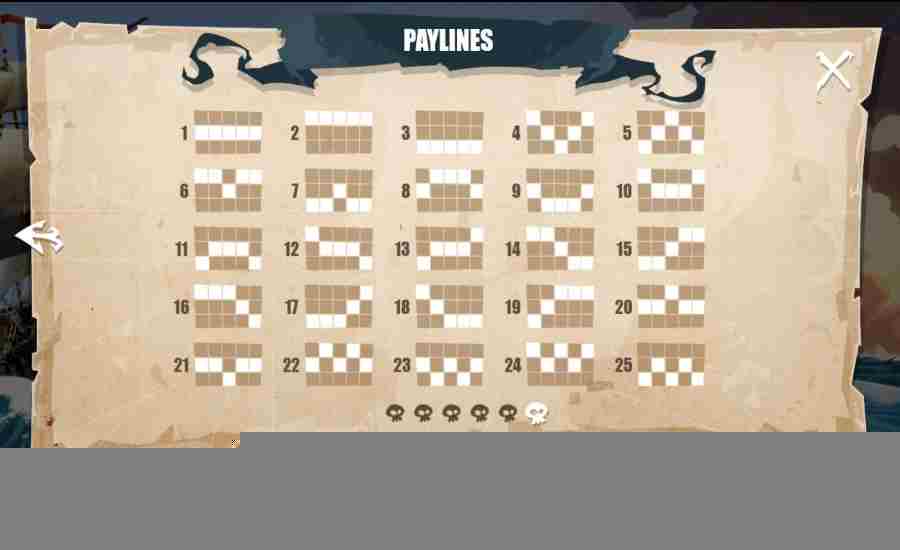 Moby Dick is a 5 reel, 25 payline video slot game from Rabcat. it has a Medieval Fairy tale slot theme and the game features a Expanding Wild Feature, Free Spins, Wild Symbols, Bonus Game. and has a maximum jackpot win of 1000x your stake