Phantom of the Opera by Microgaming 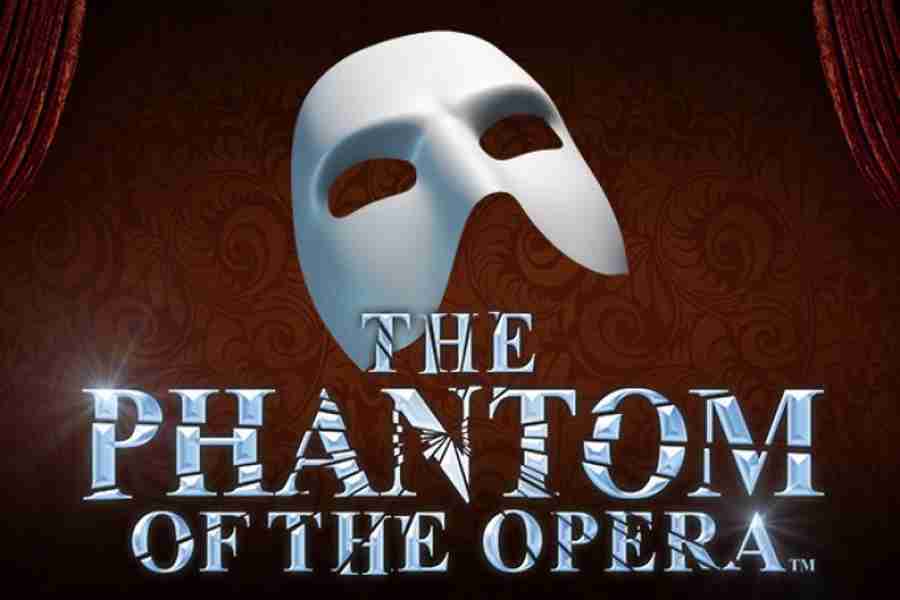 It was a matter of time that Gaston’s original became an inspiration for the gaming industry. The Phantom of the Opera is one of the favorites of literature that was performed on numerous and renowned stages as well as television and movies theatres. For a modern time, it was the 2004 musical adaptation based on 1986 musical by Andrew Lloyd that takes over the imagination when talking about the romance of the Phantom and Christine.

Out to be released in 2017, the online slot machine is mostly based on the Joel Schumacher adaptation as said by one of the microgaming’s game developer. The new face of the novel is heavily set on the original theme and story-line that gives it its originality. To make sure it sets the mood right, microgaming took special care of the iconic music and the musical performances used in the slot. This is meant to appeal both the gamblers and the fans of the film in a manner they have not seen before.

Following the rich history of microgaming’s involvement with licensed properties in the gambling industry, it is no surprise the gamblers are expecting the game to be an exact incarnation of the movie. The game is meant to give an aura of authenticity as the players look forward to seeing many of the major characters from the movie and relive the musical moments of a modern era classic. Gamblers will enjoy the Phantom of the Opera after its release in late 2017. It will be available to the online casinos who are partners with microgaming.

To the gamblers’ delight, microgaming’s reputation is known for developing all their games to be played on all platforms so the new sensation will not be an exception. Phantom of the Opera, like all the others, will be developed on HTML5 which means they can release the game for both desktop and mobile users at the same time. Not only that, gamblers will be able to play on any operating system, mainly iOS, Windows and Android to make it more convenient and easy to bet. As seen in their previous successes and the popular license, many expect a range of options for low limit players as well as a free version to play for gamblers to test before investing any real amount.

Music and Romance; What else do you need?

To maintain the suspense, the company has not revealed many details of the game so. microgaming does this to all its unreleased games so Phantom of the Opera was not an exception. Some of the details, however, might be released over time to entertain the players and uphold the excitement. The recent press release did give out some clues as which were no less than obvious. The main characters from the movie (played by Gerard Butler and Emmy Rossum) will be the main focus of the story. As for the game itself, it is not confirmed how many numbers of paylines or reels the game will contain and not much is expected related to the creativity of the game.

Even after all the themes and music, the developers will put in the machine, the game is what matters in the end. microgaming has confirmed a “healthy mix” of bonus features for its players. microgaming never ceases to amaze its customer when talking about special features as it was further revealed that some random base game features will be triggered during the game as well as a free spin round full of different features. Many predict these bonuses will feature the musicals from the movie.

Where You Can Play

Without a doubt, microgaming is among the largest providers of casino software today. When it started its operations sometime in … Continue reading