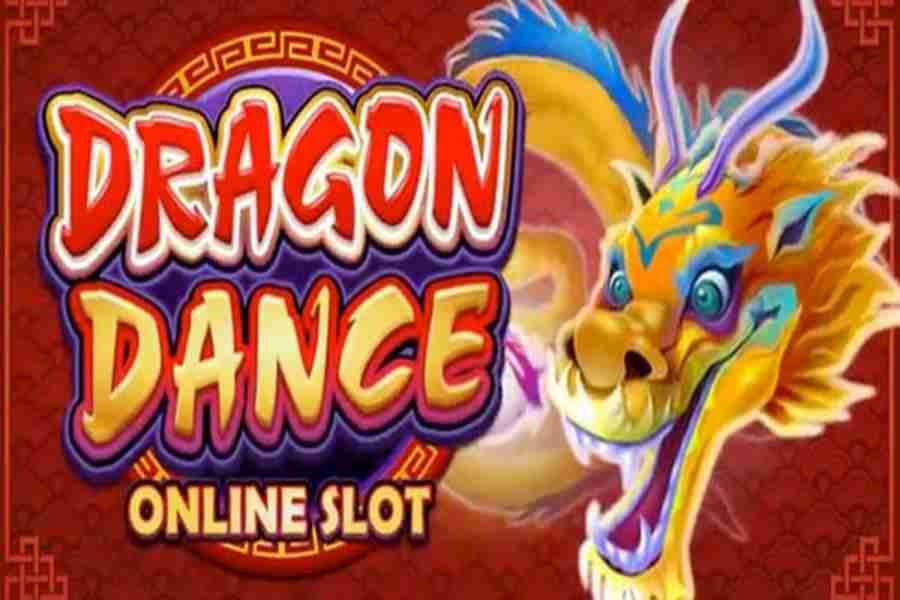 It is really hard to understand or explain the online slots industry’s obsession with Chinese and/or Asian culture. As it were, there are hundreds of casino games out there with Asian themes and game developers have not shown any sign of slowing down on that. Dragon Dance Online Slot is yet another example of a generic Asian-themed slot. The game, developed by industry giant microgaming, is based on the Chinese new year’s party, whose main highlight is always the Dragon Dance. To their credit, microgaming tried to add some depth to game by adding symbols identical to the ones seen in Chinese New Year Parties. These include firecrackers (what’s New Year’s without some firecrackers?) which also function as scatters in red, gold and purple color, party musicians and most importantly, the Dancing Dragon. Well, to be clear, Dragon Dance is not the best slot game there is – it hardly even makes it to the list of Top 20 microgaming games -, but it is quite a fun game to play. Read on to find out more about this slot.

Dragon Dance has the standard 5 Reels but doesn’t have any paylines; instead it has some 243 ways to win. This is hands down the highlight of the game and is most certainly going to attract a lot of players as time goes. If you don’t know what the hell that is, you should consider yourself lucky for landing on just the best place to learn such. Now, whenever you see a video slot being touted as having 243 ways to win, it basically means that there are hundreds of ways you can win each spin without having to keep track of paylines or keep on increasing your bet amounts at every line. Ways-to-win games are also cheaper to play than slots with paylines as you only pay once at the beginning of the spin with no follow up bets.

Dragon Dance doesn’t contain a lot of bonuses to give away but there are outstanding bonus and free spins features that will blow your mind. One of them is the Re-Spin feature, which turns on at the end of your spin and allows you to re-spin the wheels until you get the winning combination and get your payout, or until you get tired, whichever comes first. Next are the actual free spins, 15 in number, which are launched when 3 or more fireworks symbols appear simultaneously on any 3 of the reels. No matter how unskilled you may be, with 15 free spins, you will be very unlucky not to score a win or two. Fortunately, the free spins round can be re-triggered again and again, effectively tripling the (potential) wins in the process. Oh, the beauty of no-paylines games! Note that the maximum number of free spins per one game is 30, the extra 15 coming from the re-triggering process.

Dragon Dance is available at basically any casino powered by microgaming, although you have to confirm with them if they host the slot. The bet sizes per spin range from a minimum of 0.25 coins to 125 coins. With over 200 ways to win, no matter how much you bet, you stand to win up to 12,500 coins on a lucky spin. Unfortunately, the standardized mobile version of the game is not out yet at the time of this writing , which is not the best of news. Either way, microgaming insist that mobile users can play the slot through their phone browsers, although the experience is way different.

You’ve probably not heard this about most of the recent microgaming releases but Dragon Dance is quite a refreshing and enjoyable game. It is always a pleasure to see the Re spin feature integrated into a slot, which becomes even better with no paylines to keep following. The famous symbols, coupled with the 243 ways to win concept, puts the Dragon Dance among the most must-play slots of the year.

Where to play Dragon Dance