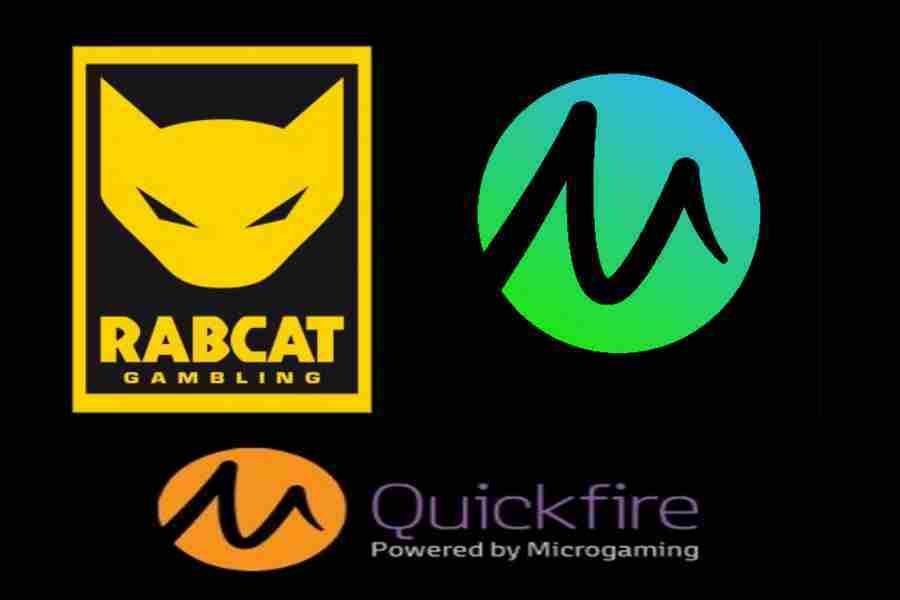 This deal signified their commitment to building a successful and effective partnership. This strong bond was evident through the Quickfire deal that allowed Microgaming to take this commitment to the next level with Rabcat, as said by the Microgaming CEO, Roger Raatgever. This agreement will surely prove to be successful for both parties.

The CEO further said that the deal will be a greater good for the players as well as the operators who will now have a fresh experience with Rabcat’s latest technological advancements with the 3D slots. He said since Rabcat is known worldwide for its successful career in gaming, this will be one of the finest additions to Microgaming’s gaming portfolio.

The players were first introduced to a Rabcat slot game at Microgaming, a 3D slot called Castle Builder. It was open for players in January 2015 even though it was originally launched by Rabcat way back in 2013. After its success, new Rabcat slots were on the flow and every month meant an exciting new game by the renowned developers. Games like The Legend of Olympus, Forsaken Kingdom, Dragon’s Myth, Penguin Splash, Scary Friends and River of Riches, and more were on the list of successful games provided by the fully licensed Microgaming casinos.

The Rabcat CEO also had a few words about their latest deal with Microgaming. Through the success of the Quickfire platform, they witnessed the technical effectiveness and expertise of Microgaming, gaining their respect and commitment to a larger view of the partnership. This agreement will be a much bigger step than the first one, as said by Rabcat’s CEO, and will showcase the full potential Rabcat possesses. He further added that through this commitment, Rabcat will widen its reach to the audience and will be able to grow out more since it realizes Microgaming’s reputation and influence on the market.

These slot machines by Rabcat are available right now at 32Red Casino, Roxy Palace Casino, or Betway Casino. All of these 3D slot machines are available at these casinos in real money mode as well as free play mode along with some stunning and exciting features with Wild Symbols, Scatter Symbols, and Bonus Symbols accompanied by a wide betting range and a huge variety of prize structures.

Every casino by Microgaming is licensed by UK Gambling Commission and the best thing about them is that they are all free to sign up and some are even offering unbelievably generous new player bonuses for all UK players. Not only should these titles and 3D slot machines be tried out, but also watch out for Microgaming’s top-rated titles exclusive to UK online casinos which also include some special games like Avalon II: The Quest for the Grail, Terminator 2. Game of Thrones, and Jurassic Park game.