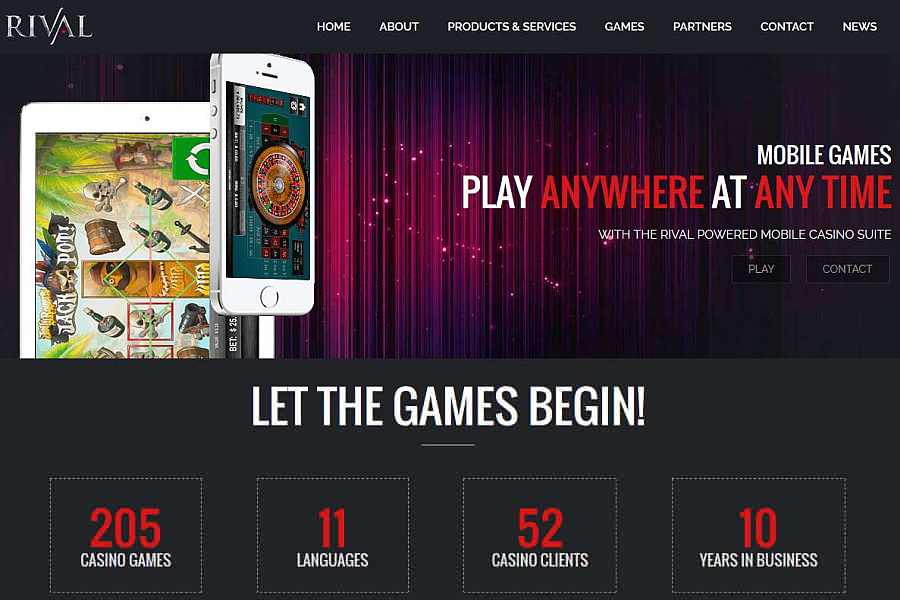 Rival executives have made the decision to cease operations with Canadian players. This is mainly due to relevant business relationships between Rival and Canadian Companies that supply Rival with software and hardware. After discussing the request with its shareholders, the decision was made to block Canadian players effective February 1st, 2009.

February 28, 2009 at midnight EST will see all existing Canadian player accounts suspended indefinitely. Players have been urged to use the month of February to complete any wagering on active promotions and withdraw funds from their accounts. Any funds left in their account after February 28th, 2009 will not be cashable and the player will not be allowed to login to their account.