The Rules of Gin Rummy 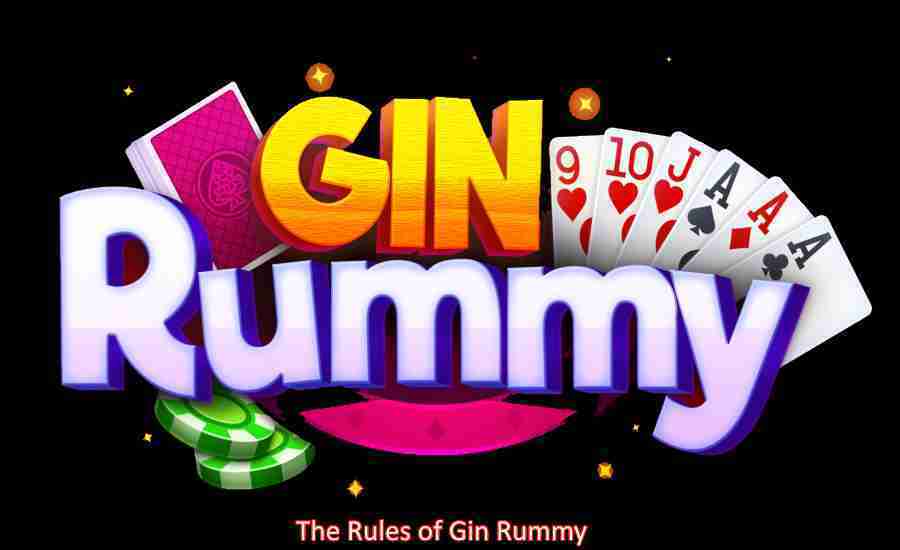 The goal in Gin Rummy is to be the first player to get rid of all the cards in your hand, by melding them into sets and runs and laying them down. A “set” contains 3-4 cards of the same value, while a “run” consists of 3 or more consecutive cards of the same suit.