US Brick and Mortar Gaming Industry Takes A Downward Trend 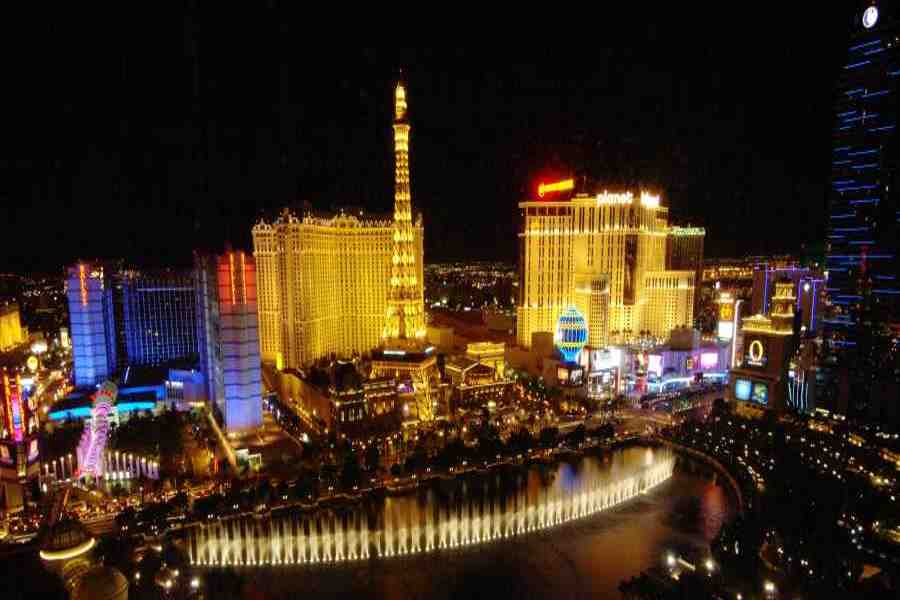 It’s no secret that the American land casino economy has been struggling for some time now. According to a report released by Mintel International group, consumers spent a total $13.3 billion on the US brick and mortar gaming market in 2015. This was big loss compared to the numbers registered in the previous years. Mintel’s report further concluded that the total number of consumers that regularly visited land based casinos declined by a whole 5%.

The history of land based casino can be traced back in early 1990’s with the advent of river boat casinos. Over the years, the brick and mortar industry has adopted a number of strategies with the aim of remaining relevant within the market.

But Then Came Online Casino Platforms

In an effort to salvage the declining numbers within the brick and mortar casino industry, the UIGEA was forced to regulate the online gambling sector. Legalization and commercialization of casino construction investments was another move that was supposed to create newly licensed platforms that would increase the customer base in brick and mortar casinos.

Indeed, with the regulation of online gambling platforms, newly licensed gaming floors came in New York and Pennsylvania. And with the online competition out of the way, it was all rosy for the American betting industry.

Hold your horses’ people, the regulation of the online casino industry did not stop the downward trend that had taken a toll on the brick and mortar industry.

Disappointing profits from expanded operations in the Northwest is a clear indication that decreasing legal access to online gambling sites was not the best strategy of increasing customer their base.

To begin with, the increased access to construction investments only made matters worse. It created a large number of casinos that were now fighting for a piece of the customer base that wasn’t bigger than it was before the newer facilities were opened.

In order to the paint the picture more clearly, we look at the current statistics of land based casinos. More than 50% of the American adult population live within 25 miles of a property offering slot machines, casino tables and poker. It is evident that the market has become saturated: this is all thanks to the legislation changes that were supposed to create a boom in the industry.

The decline in customer base is not limited to recent investments only. Reports indicate that casinos in Atlantic City are fighting to remain relevant. Revel, one of AC’s boardwalk and casino strip has currently closed its doors. For decades, Atlantic city has been considered to be the hot spot of gambling. Closure of Atlantic’s gaming structures is a bad indicator to the brick and mortar industry. The worst of all is the closure of the three major casinos in New Jersey. All were closed within a span of one year.

Many have argued that the global economic crisis was the major cause of the decline in the mortar based industry. This is not necessarily true, the global crisis has played a very small role in the whole downward trend process. The major reason has been attributed by a large number of players migrating from land based casinos to their online counterparts.

Analysts argue that the reason behind these migrations is based on the fact that many gamblers are tired of the same old gambling platforms. They are looking for interactive and intuitive gambling solutions. This is exactly what online gambling is all about. With innovative aspects like HD monitors, video-gaming technology among other general improvements, the online casino has completely revolutionized the gambling scenario.

What Does the Future Hold for traditional brick and mortar investments?

Analysts continue to indicate that the dip in the America gambling income will continue to worsen. With the current market saturation, it is hard to imagine how traditional brick and mortar properties will fight back this time round. The online platform has also gone a notch higher by providing innovative games that are quite intuitive and captivating.

What’s more is that Massachusetts voters have taken the initiative to repeal the 2011 legislation that allows commercialization of casino play within state lines. This means that future doesn’t seem so bright for traditional brick and mortar investments.