What Are Bitcoin Online Casinos And how to Play 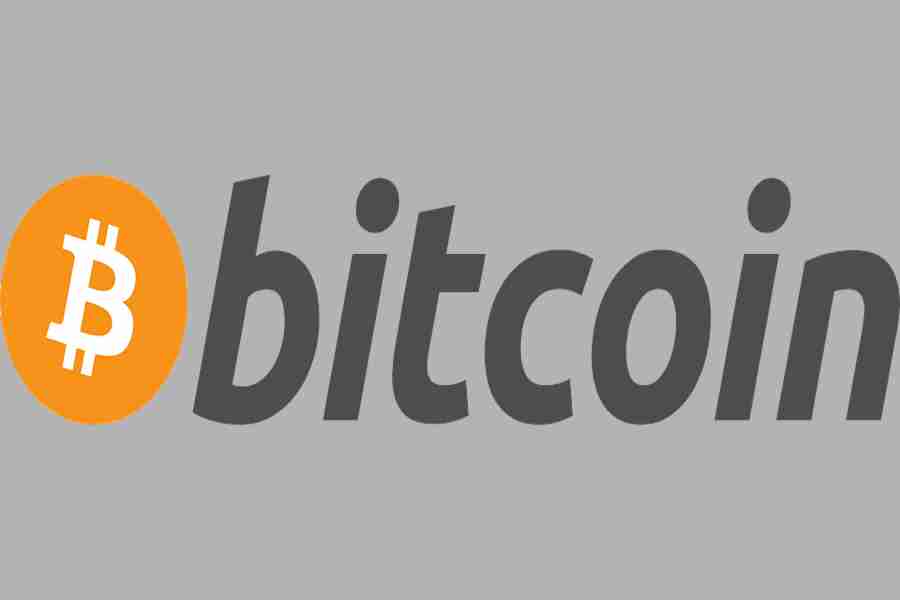 Bitcoin is a digital form of currency that developed in 2009. Bitcoin became mainstream in 2011 and has been increasing in popularity ever since. It is unlike regular currencies because it does not have a central bank or regulation system. It is generally only operated in peer-to-peer marketplaces, but a few banks are becoming more accepting of the currency. They are used at a wide variety of online merchants, including large businesses like Dell and Overstock.com. They are also becoming popular as a way to make deposits at online casinos.

Bitcoin casinos are those that accept Bitcoins as a deposit method. Usually, these online casinos exclusively accept Bitcoins. That means that there are no other currencies or funding options. This helps cut down on costs related to payment processing and virtually eliminates transaction fees.

However, as Bitcoin has increased in popularity, some online casinos are now accepting Bitcoins as a currency even where they accept other currencies as well. The casinos that accept both Bitcoins and other forms of currency will usually accept the Bitcoin and then convert it into the currency that the casino uses as a whole, like Euros or Dollars. This is important to the player because the value of Bitcoins can change significantly depending on the day. It is much less stable than non-digital currencies.

What is a Bitcoin Casino?

A Bitcoin Casino accepts only Bitcoins currency and form of payment. It is beneficial to both the player and the online casino because it eliminates the need for a payment processing system and severely cuts or eliminates transaction costs. The withdrawal fees that a player may have to pay to cash out are eliminated (or severely reduce) as well. By using all Bitcoins, the casino also does not have to change between currencies at all, which makes the process much smoother.

A few examples of Bitcoin Casinos include BitCasino.io, mBit Casino, and Betcoin Casino. Each of these offers a bonus of 100% up to one Bitcoin. This is a huge match because the value of Bitcoin as of this writing is 221.84 Dollars or 207.67 Euros.

Bitcoin Casinos offer all of the regular games that most other casinos would offer. However, they seem to specialize in slots. They have a very high payout ratio on slot games at most Bitcoin casinos, usually as high as 99%. Roulette and blackjack are also available. Some even offer live dealer casino games. Other games are less popular, but are still available, including dice games, lottery games, video poker, and three-card poker. One unusual aspect of Bitcoin casinos is that they are rarely licensed like other online casinos. However, that could be because the concept is so new, and not necessarily because they are unfair or biased.

How to play using Bitcoins

Playing with Bitcoins is relatively easy if you are at a Bitcoin exclusive casino. Bitcoins are transferred using bitcoin addresses, which are a series of letters and numbers that are between 27 and 34 characters. The player simply visits the cashier’s page at the bitcoin casino and inputs their bitcoin address. Transactions usually only take a few seconds, and players can get back to gambling very quickly.

At casinos that accept Bitcoins and other currencies, players will have to find Bitcoin as the form of currency first. Then, they should input the information from the Bitcoin serial number just as they would at a Bitcoin exclusive casino. The online casino may then convert Bitcoins into whatever currency that it traditionally uses. There may be a fee for this type of exchange. Unlike Bitcoin casinos, these hybrid casinos will likely require that player to enter their sign-up information, including name and address. Bitcoin-only casinos like bitcasino.io, betdna, betcoin casino.io do not require this type of personal information generally, so players can remain anonymous in a way that other online casinos do not allow.