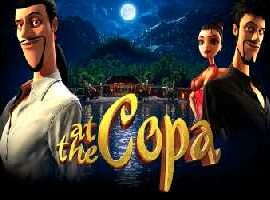 At The Copa is a progressive 5 reel 30-payline 3D slot machine from Betsoft. it has a Copacabana theme, and comes with a wild Symbol, scatter symbol, multiplier, free spin, and has a maximum jackpot win of $3,750

At the Copa Slot Review

Players are invited to join Betsoft in the fictional place of Copacabana which was sung about by Barry Manilow in 1978. Set in Havana At The Copa slot game shows high-quality 3D graphics along with a salsa soundtrack playing in the background to add to the fun of the atmosphere.

There are 5 reels in the game of At The Copa slot which are set within some bamboo poles. These are lit by lanterns upon a chequered dance floor. In the distance, players can see a clear night sky as they get into the party mood.

The main symbol in the At The Copa slots game is Carolina, her figure also shown at the left-hand side of the 5 reels. There are also 2 male dancers used in the game, Rico and Pedro, who both have cheesy goatee beards.

Other symbols used in the At The Copa slots game are also in keeping with the theme. They include a Flamingo, a Trumpet, some Bongo Drums, Maracas, a Chilli Pepper, and a Cocktail.

The word “Wild” is depicted in gold lettering against a clear blue sea and can be used in 2 different ways depending on which reels they appear upon. A Stiletto Shoe is used as the Scatter symbol in the At The Copa slots game and awards players with Free Spins and a random Multiplier.

At The Copa Slot Features

Wilds are stacked upon the 5 reels of the At The Copa slot game. Should it appear on the 1st, 2nd, 4th, and 5th reels the Wild can change any symbol other than the Scatter and Jackpot icons. This can help to create more winning combinations for the player to take advantage of to be added to their final pay-out amount.

However, should the Wild symbol appear on the 3rd reel of the At The Copa slots game it expands to fill the whole reel. Here the player is awarded 1x Free spin, yet at this point, if the player creates a winning spin the figure is given a 2x Multiplier. This can be increased to a 5x Multiplier until the round ends.

When the Stiletto Shoe Scatter appears on the 1st, 3rd, and 5th reels of At The Copa slots the Free Spins Bonus Round is activated. Players are given 10x Free Spins and any winnings benefit from a random Multiplier which is from 2x to 10x the initial wagered amount.

An additional feature to the Free Spin Bonus Round is that players can choose any of 3 Dancers to become a Wild during gameplay. Allowing players even more chances of adding to their final pay-out figure.

There is are 3 Progressive Jackpots to be found in the At The Copa slots game. They are awarded to players if they spin the Chilli Pepper symbol across the 5 reels. However, it is only allowed if the maximum bet amount has been wagered.

An additional Bonus Feature included in the At The Copa slots game is awarded when Carolina is spun and shown with Rico and Pedro on either side of her. When this occurs the player is asked to choose which male to dance with Carolina. A prize is then given depending on the quality of the dance they perform.

At The Copa Game Play

{ At The Copa is available in mobile slot game } When players wish to begin the At The Copa slots game they can choose from 30 winning paylines to place their wager. Coin sizes used in the game range from $0.01 to $0.50 and have a maximum of 5 coins set for each line.

Once the 5 reels of the game are spun players can watch to see the symbols appear which offer additional Bonus Features. These include the Wilds, Scatters, and the Chilli Pepper Jackpot symbols.

With these, the player can be awarded Free Spins, Multipliers, and the chance of winning 1 of the 3 Progressive Jackpots that are featured in the At The Copa Slots game.

During gameplay At The Copa, slots can be set to Expert Mode. This means that players can allow the reels to spin automatically for a certain amount of times, or until their wager is met. Allowing players to be doing other spins in the hope of returning to a high winning figure.

The At The Copa slots game is appealing to players of all levels. Low rollers will appreciate the range of coin sizes. While high rollers will enjoy the thrill of the game and all the additional features that this game from Betsoft has to offer.

Play At the Copa Slot Game

Play At the Copa slot today for your free bonus, visit BetSoft Casinos for the full list of online casinos to play for real money.

Casinos with At the Copa Slot

Always Cool Casino is Closed! Play at Spin Casino Instead

ZevCasino is Closed! Play at Betway Casino Instead

Get up to$500 Welcome Bonus on signup 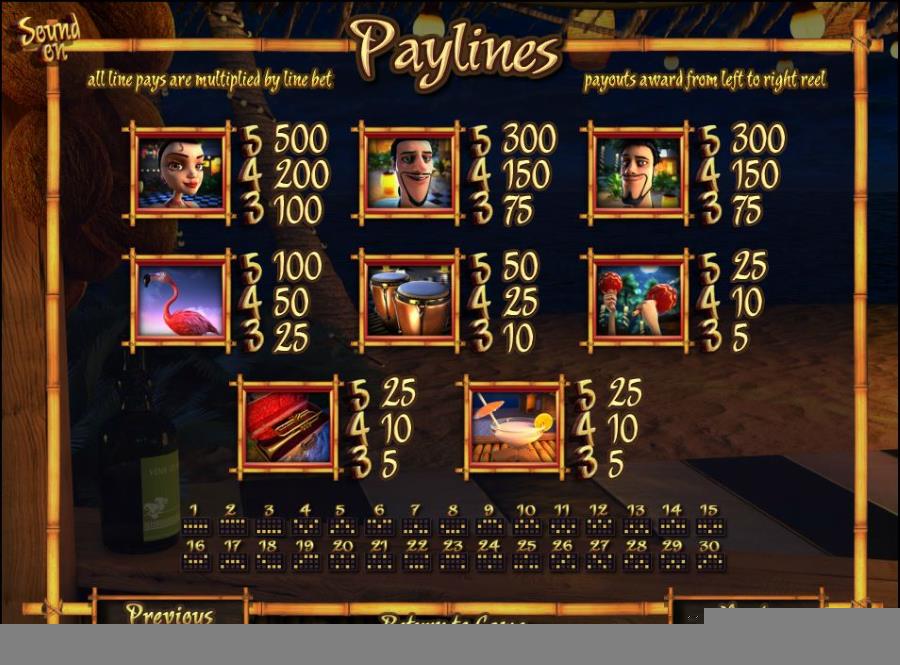 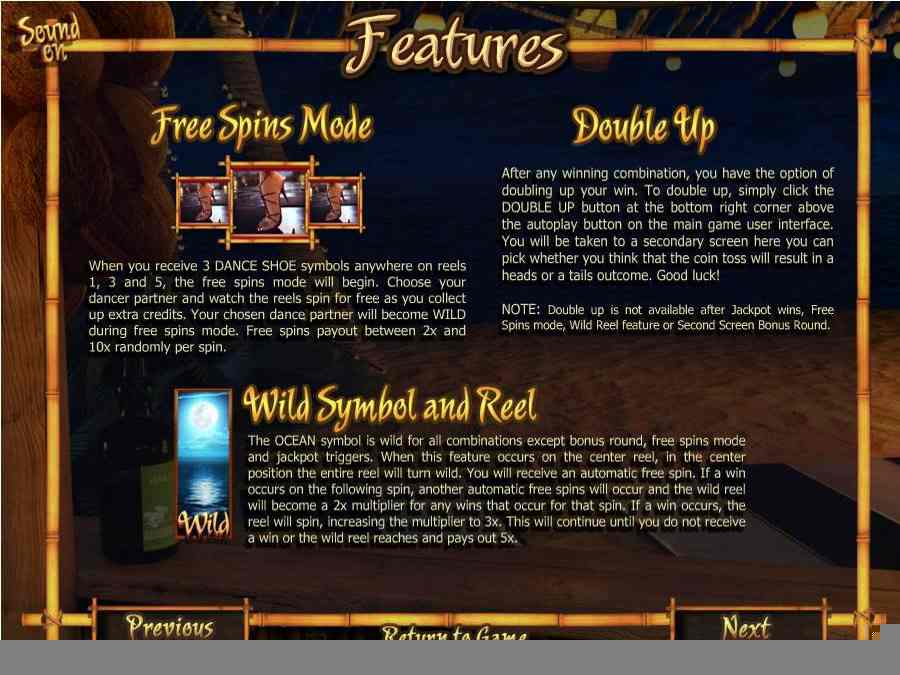 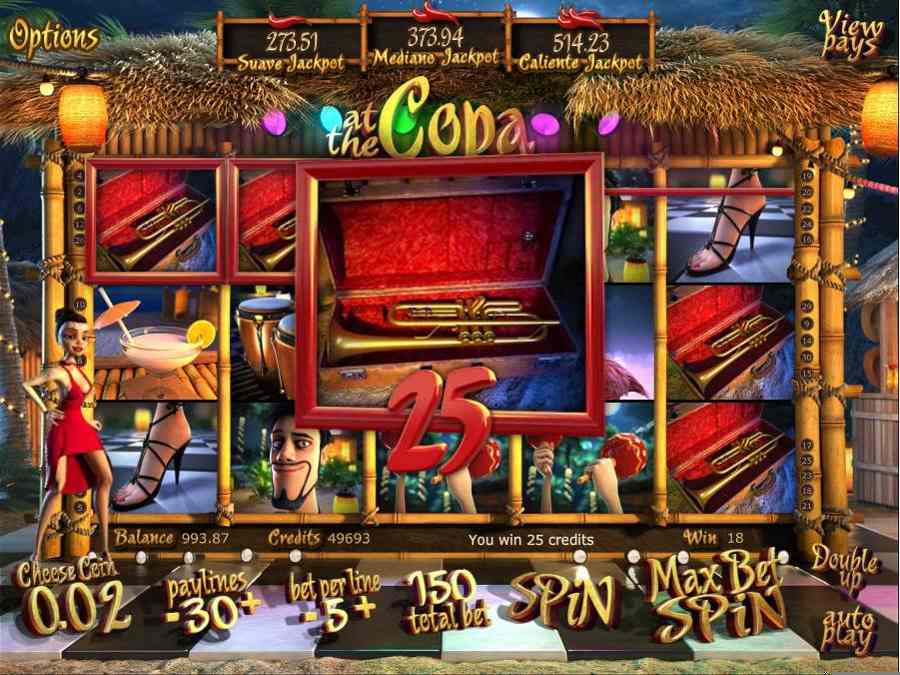 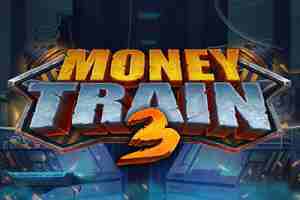 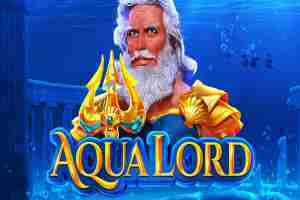 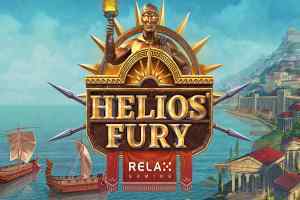 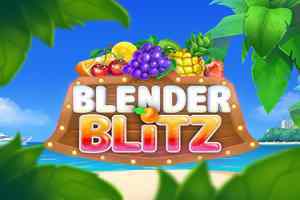 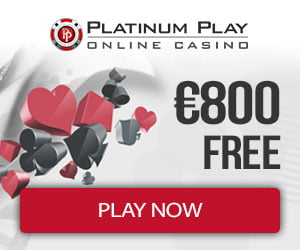