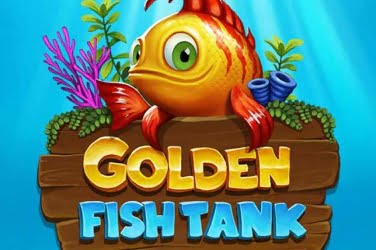 Players may think that they are at the bottom of the ocean in this online slots game, yet it is actually themed upon the Fish in a Golden Tank and features quality 3D animations. The games symbols float upon transparent reels with brightly colored corals on either side. Sand fills the bottom of the tank along with the games Control Panel while the sun’s rays can be seen at the top of the screen, filtering through the clear blue water.

– included in this introduction The Aquatic themed Golden Fish Tank from Yggdrasil is here!

Crisp graphics have been used in the games design along with vivid vibrant colors. The game has a cartoony feel and there are cute animations throughout to keep players entertained as they watch the 5 reels spin.

There is a tranquil relaxing atmosphere to this online casino game which is enhanced by the soothing tunes that play in the background. All adding to the popularity of this release from Yggdrasil.

The Golden Fish slots game can be enjoyed on Desktop, Tablet and Mobile devices. Meaning that Yggdrasil released this in 2016 to appeal to players of all levels. While also ensuring that it can be accessed at any time for regulars to their online casinos.

The main symbols in the game are 4 differently colored Fish. They come in Red and Purple, Blue and Green, Orange and White and Yellow and Red. Along with these players can find ornate shapes showing a Spade, a Diamond, a Club, and a Heart which are edged in gold.

A Golden “Wild” with flowers and seaweed entwined around the words can prove to be an important feature for players. Besides the Scatter it is able to change any other symbol on the screen to create a winning payline.

It is the Yellow and Red Fish that acts as the Scatter symbol during play. It is encased in Gold with the words “Free Spins” shown at the bottom. When 3 or more of these are spun then the Bonus Round is activated. Not only will players receive various Free Spins but are also able to choose their own Feature to be included during the round.

There are various Bonus Features for players to choose from and these are:

Yggdrasil have included a Golden Bet Feature in this latest casino release. Although this costs players an additional 5 coins it will mean that they can choose an extra Feature during the Free Spins Bonus Round. It is something which is purely optional and will depend on the player’s budget if they wish to take the risk.

The coin denomination on each spin of the game ranges from 0.20 to 40.00. This of course increases by 5 coins should the players choose the Golden Bet Feature. However this does reflect in the RTP that is awarded as this can be either 95.9% or 96.4% respectively, something which will be appealing to high rollers. Yet even low rollers and beginners can still enjoy this Fishy themed online slots game.

As the 5 reels spin there are 20 winning paylines for players to locate. The chances of creating these are increased by the Wilds and Free Spins that are available. Along with various ways for players to select an additional Bonus Feature including a 2x Multiplier. All of which provide further opportunities to increase the final pay out amount.

By including an Auto Play Feature within the game the designers have allowed for the reels to be set to spin automatically while players are away from the screen. It is useful for those who are occupied with other things, although many would prefer to be more interactive during play due to all the fun elements it contains.

Golden Fish Tank slots is a Medium to High variance game which may deter some players, but there are various opportunities for them to add to their winnings. This with the entertaining cartoon feel of the game making it popular in many Yggdrasil online casinos. 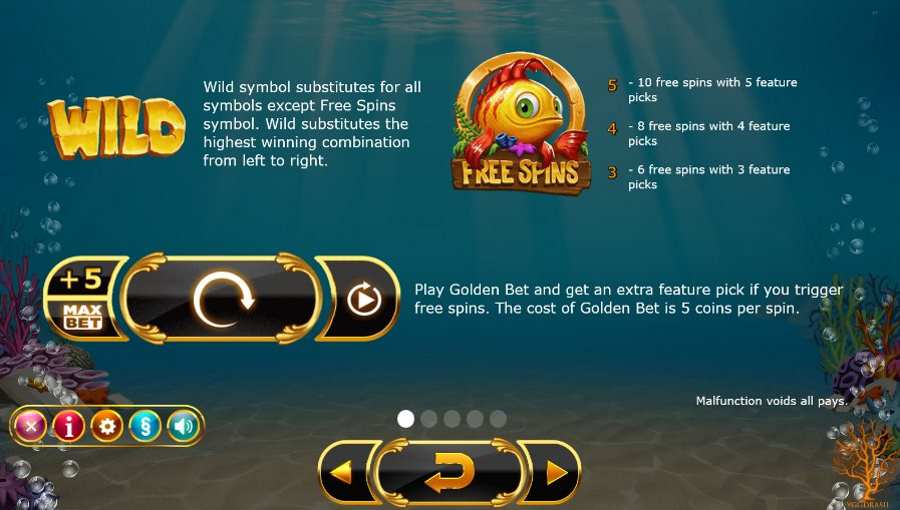 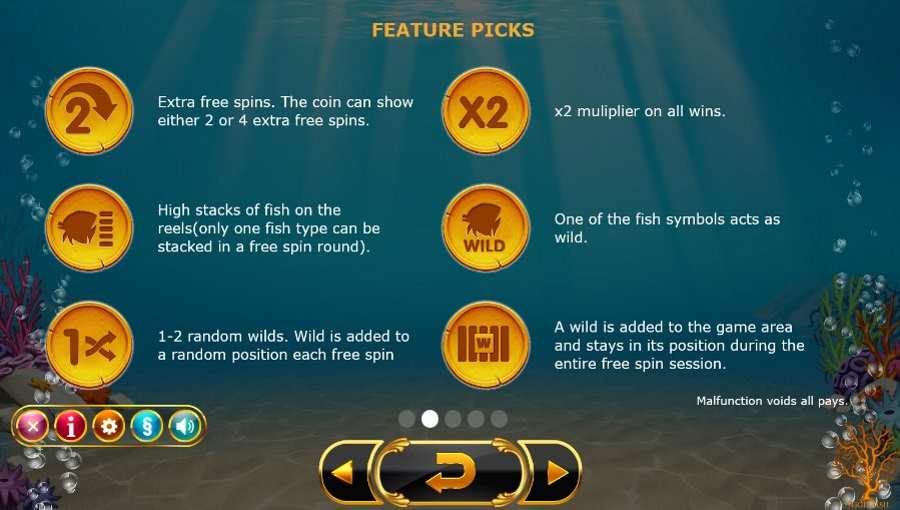 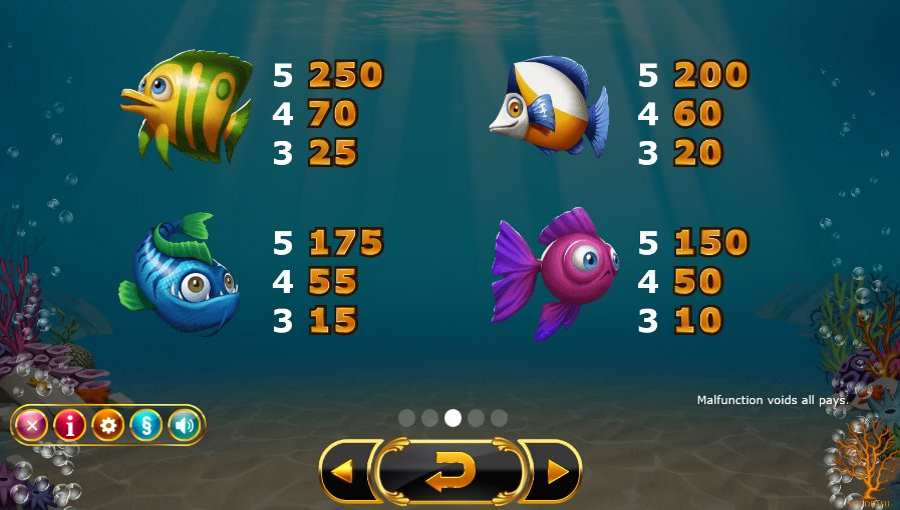 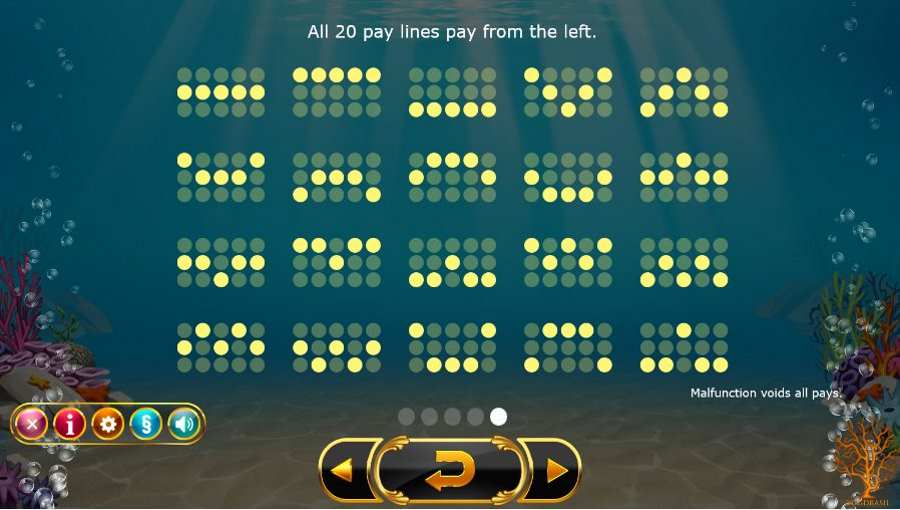 Casinos & Bonuses For this Game

Golden Fish Tank is a non-progressive 5 reel 20 paylines video slot machine game from Yggdrasil, it has a underwater theme, and comes with a wild symbol, free spins and has a maximum jackpot win of $50000