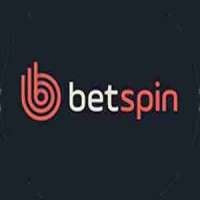 BetSpin Casino is an online casino including mobile and live dealer games, established in 2015 using games powered by multiple software providers. It is operated by MT SecureTrade Limited and is licensed under the jurisdictions of Malta, United Kingdom, and Sweden

BetSpin online Casino can be said to be one of the notable few brands that are making waves in the world of online gambling. The casino established way back in 2015, technically a couple of years back (how time flies!) has, within such a short time established itself as a brand to reckon with. With its classy website design and crisp graphics, not to mention an amazing selection of online slots, BetSpin Casino is clearly sending a message that they are not only here to stay but to conquer and rule over the competition. The casino is operated by Maltese management firm MT SecureTrade Ltd and serves players from within Great Britain (mainly) and also from around the world. Not surprisingly, but rather unfortunate, the casino does not accept players from the US and other ‘restricted countries’ (their words), which are listed in the site.

For credibility, and safety, sakes, BetSpin Casino is duly licensed by both Malta, UK Gambling Commission, and Sweden. Where games and gaming software go, the casino hosts a reasonable number of slots from renowned developers such as Microgaming, Net Entertainment, NextGen Gaming, and several other upcoming brands. While this may not make sense from a corporate standpoint (at least from the software provider’s perspective), it is a plus to the players as they get a large selection of games to choose from.

BetSpin casino has some great bonuses not to mention regular promotions which offer different types of prizes, ranging from cash to free spins and even electronics. Of note is the welcome deposit of 200% up to €50, on the first deposit. In addition to that, you get 150 free spins on select games. On top of this, you will be awarded 30 free spins every day for the first 5 days, which makes a total of 300 free spins. Wow. The cash bonuses too, are pretty amazing – totaling over €300 spread over 4 stages.

BetSpin Casino also features a bunch of live dealer games for players who want a real-life gaming experience. There are several variants of Live Blackjack and Live Roulette hosted by the casino’s human dealers. The games follow the same rules as in a land casino and are known to be quite challenging. It is worth noting that Live Games does not make use of the Random Number Generator as used in other slots. Instead, the outcome is determined by the players’ knowledge and experience vis-a-vis the house dealer. Of course to have a great live experience, a very strong connection, and a sizeable screen are recommended.

While BetSpin can’t be said to be a mobile-friendly casino in the real sense of the word, the site works pretty well with mobile browsers, in particular, those using HTML. For the most part, players can access all the games hosted by the casino right from their mobile devices. That’s right, you can play popular slots like Microgaming’s Game of Thrones, NetEnt’s Stardust, and many more titles from these and other developers from your mobile device. Granted, the graphics and resolution aren’t as crisp and clear on the mobile version as they are on the regular PC platform but all in all, they still get the job done.

First off, the casino itself is licensed and supervised by the UK Gambling Commission. This means that every game featured is tested and approved by the Gambling Commission itself. Also, the casino and their game providers are accredited by independent bodies such as eCOGRA, which is the standard-bearer where gaming security and fairness are concerned. In a nutshell, the outcomes of the different games offered by the casino are determined randomly by a computer program that uses a random number generator (RNG). This way, the casino cannot influence the outcome in any way – it’s a fair contest all the way.

The banking system is kept secure in a number of ways. First, the site itself uses the very secure 128-bit SSL encryption technology to secure player data, including personal details. This technology effectively ensures that sensitive data such as credit card information, account passwords, and credentials are scrambled in a way that hackers and fraudsters would have a hard time doing their dirty deeds. And that’s not all – the casino requires players to provide valid identification documents to prove their identities before making withdrawals.

Apart from the mobile and live games described above, BetSpin Casino offered a host of other games in a virtual format. In fact, the casino pays more focus on virtual slots more than even the live dealer games – not surprising seeing as it’s an online casino. As mentioned earlier, the casino features a lot of great games from more than 7 game developers including Microgaming, Yggdrasil, NetEnt, NextGen, Betsoft, Quickspin, and Playn GO. Thus, the site is able to give their clients the best titles from each developer, simultaneously taking care of the quantity and quality aspects. Notable, and probably the most popular games, include Tarzan, 108 Heroes, Dragonz and Lost Vegas from Microgaming, Alkemor’s Tower from Betsoft and MotorHead, and Jimi Hendrix from NetEnt.

In addition to the slots and table games, the casino also runs several progressive jackpots, notably the Mega Fortune / Mega Moolah Jackpots, which at one time was the highest paying online jackpot. Other progressive slots include Holmes & The Stolen Stones and Major Millions. Suffice to say, jackpot games are the most popular in any casino, land, or online, for obvious reasons.

The casino has not only a great collection of games (and a nice website design) but also do have a pretty responsive customer care system. Players, and generally everyone else with an issue, can send their queries via email to customercare@betspin.com or contact@betspin.com. Granted, email responses are not immediate as many would wish but they are relatively fast by industry standards. Sadly, the casino doesn’t provide their phone number but thankfully does have a working Live Chat feature, which is just as good, if not way better than telephone calls. Best of all, the Live Chat function is available 24/7, effectively taking care of players in different time zones from the UK. 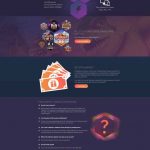 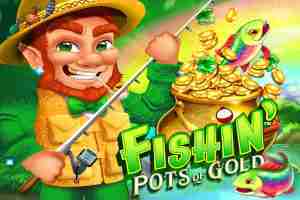 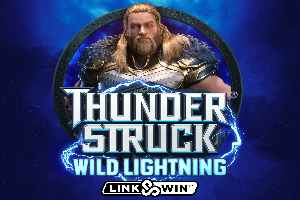 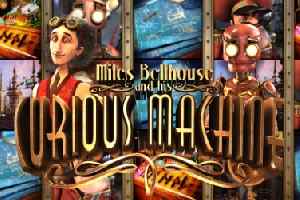 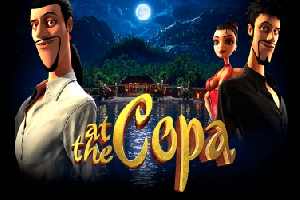 At the Copa
Play At the Copa video slot from BetSoft, Get your free bonus today!
Play Now
T&Cs Apply
18+ Full T&C’s Apply 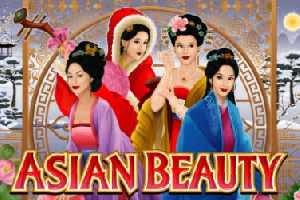 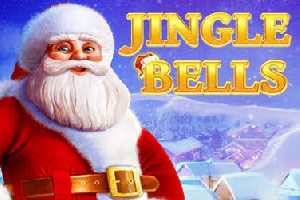